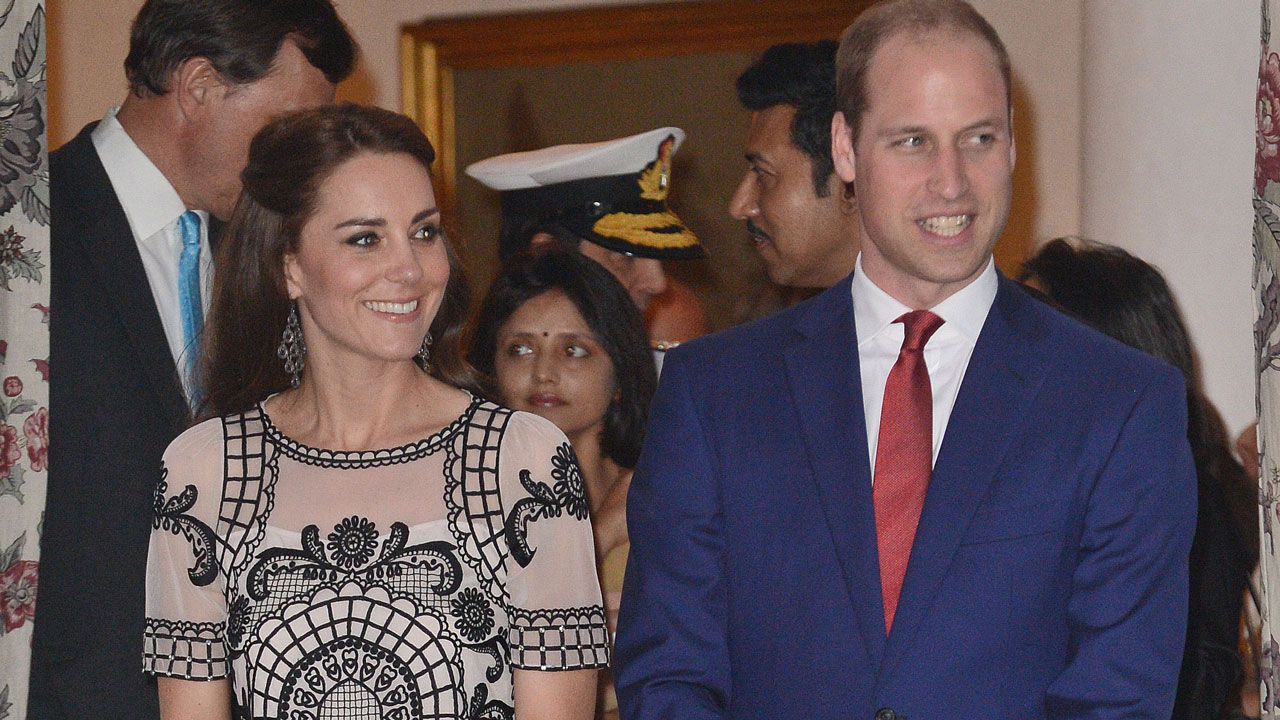 12 April, 2016, Mumbai: Every success has its own different story. It requires a proper dedication and smart work to be one of the best. But when that success is being inspired and honoured by others especially duke and duchess of Cambridge Prince William and Kate Middleton, that becomes a success story in itself. Kanika Gupta Shori, Co-founder and COO of real estate aggregator Square Yards was invited to meet Prince William and his wife Kate Middleton in a networking event where top entrepreneurs from around the globe had flown down to Mumbai.

Prince William and Kate are on a seven days long trip to India and on to remote Himalayan Kingdom of Bhutan. During this schedule, they attended an event on 11th April conducted under hugely successful “GREAT for Collaboration” campaign launched by the Prime Minister Narendra Modi and Prime Minister David Cameron to showcase existing Great Collaborations between the UK & India. The event was attended by young entrepreneurs who have revolutionized Indian start-up space by taking it global and made a key mark in building collaborations in Indo-UK trade relations. It was held at an upscale venue of Todi Mill Social in Lower Parel & was well attended by top British officials & selected few entrepreneurs & VC’s who got an opportunity to network & interact with the Royal Couple in one on one conversations. In Addition to Kanika Gupta Shori, few prominent names on the guest list include Anand G Mahindra, T.V. Mohandas Pai, Shradha Sharma, Saurabh Srivastava to name a few.

On an interview with Kanika, she said “I am delighted and it was a gracious moment for me to meet the Duke and Dutchess of Cambridge. What makes me feel great is that our work has been honoured and appreciated by such great people. It’s a team effort and I strongly believe in the same”. Elaborating on her conversation with the royal couple, she said, “It was an honour to meet them today and when we meet next, hopefully, my start-up would have grown big enough to be invited in their palace & recognized for the same.”