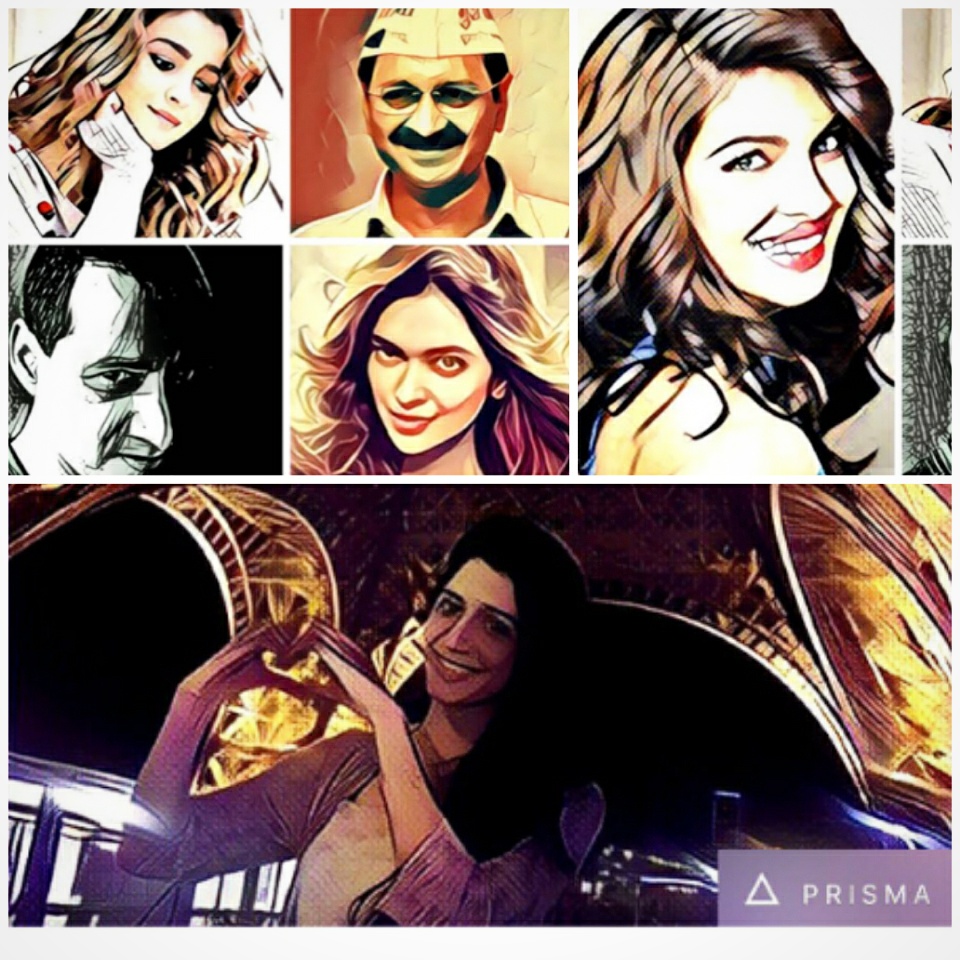 It is generally said that revolution has occurred when something is done which nobody else cannot even discern, but, amidst all the talks of AI and Machine Learning looming large over our lives in every aspect, only a small product development team from PRISMA Labs, at Moscow, Russia were able to apply these myriad of algorithms to bring back to life again the dying photo-editing software industry and in what way, much to our astonishment.

Prisma, the photo-editing app, which has now forayed into the android market as well, has indeed become the most popular app just competing behind the market leader this summer, the Pokemon Go. The app with the revolutionary art filters can make a photo build from ground-up, applying the immensely popular works of the artists such as  The Scream by Edvard Munch, Go for Baroque by Roy Lichtenstein  among the many signature art effects and also adds the touches of Picasso, Van Gogh to transform your picture into ultra-realistic pieces of art. 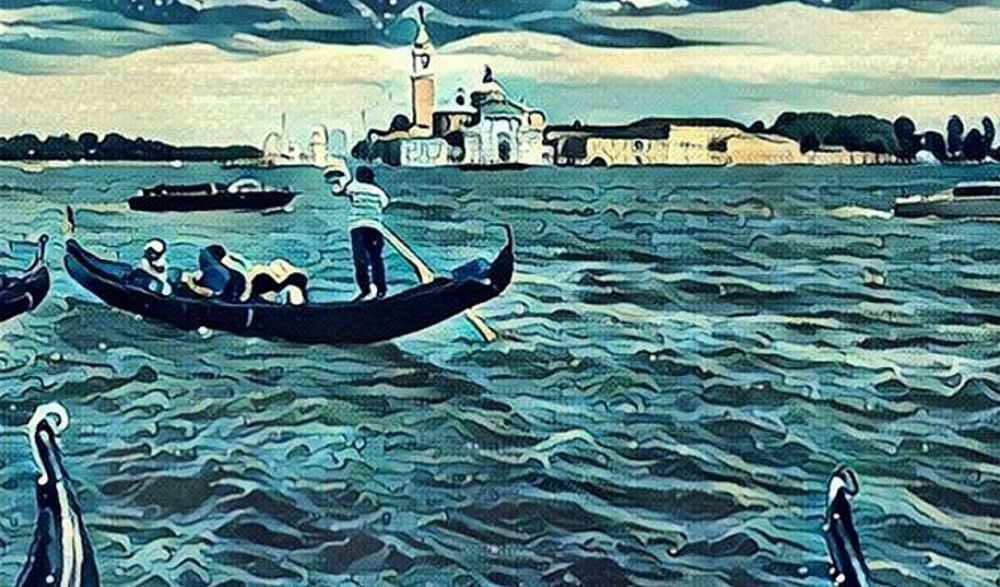 The app uses a mix of neural networks, artificial intelligence and cloud-based machine learning to apply a range of filter effects, mimicking styles of artists to your images. With more than 10M downloads on iOS and 40k downloads in android within a few hours of its launch, CEO and co-founder Alexey Moiseenkov tells that the secret to such amazing photos is that the each photo is created from scratch and asserts that once the photo is taken, operations are performed and given a new, artistic photo in return with no content storage.

And he also adds, “On the server we have something like three neural networks for today. And each perform different task. It’s based on something like extract the style from the artwork and apply to the photo and some tricks to speed up the process.” He also says that Prisma’s art filters are not actually filters i.e., unlike Instagram filters, but rather the imagery is being created from a blank canvas — using the two data inputs to generate a final image.

6 Reasons Behind The Rise In Popularity Of Instagram[/box]

With the range of filters expected to get increased up to 40 in number and carrying a mobile-centric approach in its strategy, this company might be the cynosure of all eyes of the bigwigs in Silicon Valley. Moiseenkov also proposes that their product’s processing technique can still work quickly enough for a mobile video scenario.

“Photos is only the start. We plan to add something like the Boomerang app from Instagram. Like short cycles. We plan to add them in the near future — I think in July. And some sort of very clever filters where the quality will be superb,” he adds.

And the team at Prisma is very clear about what it wants to achieve: product simplicity and user satisfaction, as clearly stated by its founder: “It’s hard for a simple app [to be sustainable on its own] and I think part of our success is its simplicity — it’s just take photo, choose filter and the result. And I think it’s a great way for user to get the result and share your artwork”. And he feels “There are a lot of platforms and we don’t need any other social networks for today,”, which is right in its own way.

And as with any top performing app with no major changes required in its product development, the job for people at Prisma Labs is to make their product available to more and more markets as many as possible and hope for monetization through offering sponsored filters, rather than pushing for in-app purchases, as admitted by Moiseenkov himself.

Hence, with the advent of AI, we wonder with our eyes open: what all this technology can do for us ?

How To Make Money Using Pinterest?[/box]