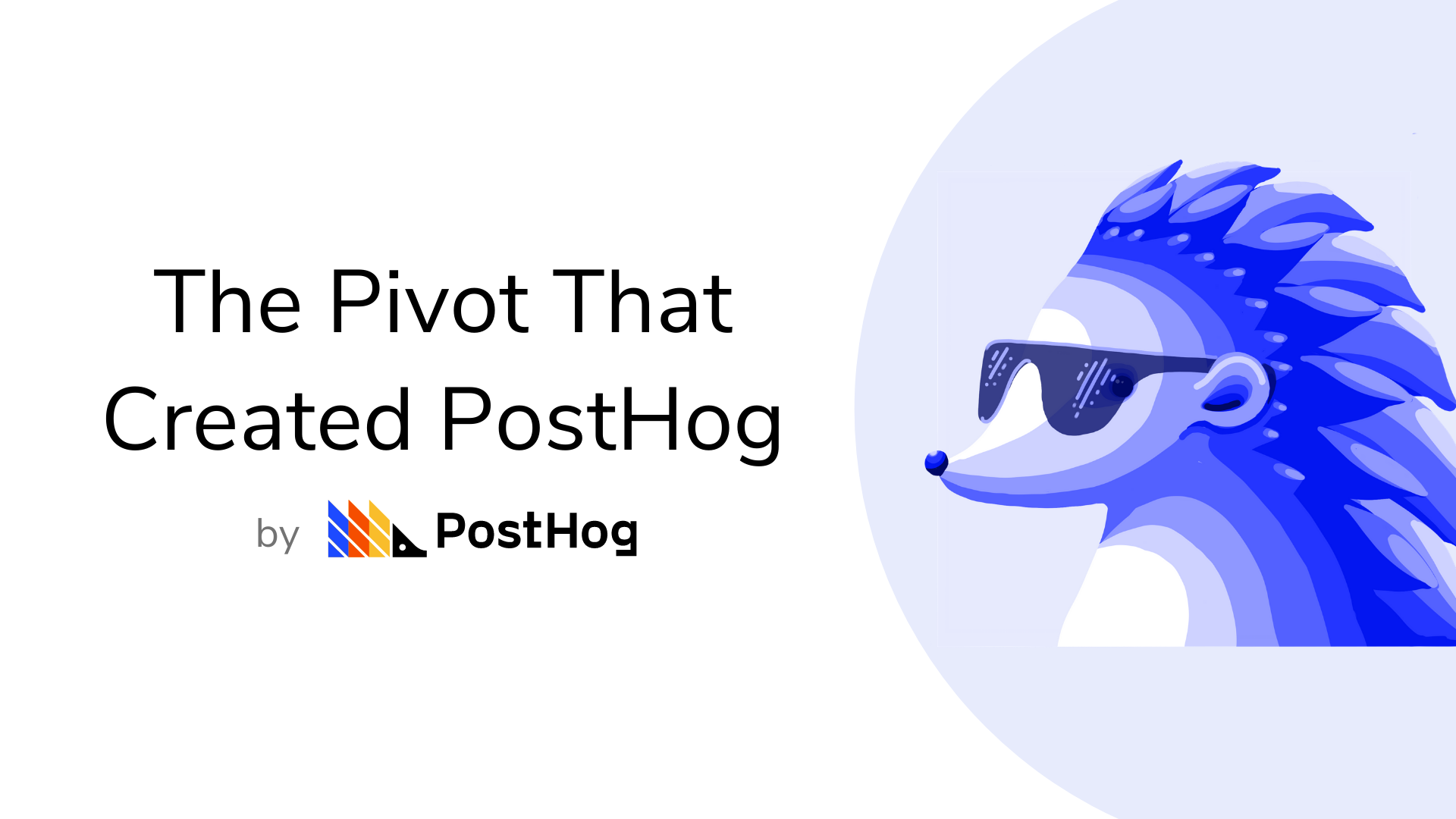 PostHog is a California-based product analytics company that runs on open-source software to enable users to track all their event data with a one-line install. The start-up has recently announced to raise USD 12 million in its latest Series A funding round led by GV (previously known as Google Ventures) with participation from existing investor, Y Combinator.

Founded recently in 2020 during the COVID-19 induced lockdowns by James Hawkins and Tim Glaser, PostHog is increasing the number of successful products in the world with its open-source product analysis software which helps software development teams to understand user behaviour which has been changing quite rapidly due to the pandemic situation since digitisation is taking over.

The start-up was founded during Y Combinator’s winter batch of 2020 but the CTO founders were working on another product at that time, but according to a report by Yahoo Finance, the founders were frustrated to send user data to third-party platforms to understand the software features that were actually being used.

The solution to this problem was the inspiration behind PostHog and today, the platform is able to perform multiple tasks on its single open-source software including product analysis, enabling video replays, auto-capturing events, without the need to writing a new code every time, dashboarding capabilities, etc.

Besides announcing its Series A funding, PostHog also revealed its new major features which include session recordings, plugins and feature flags.

James Hawkins, co-founder, PostHog mentioned in a statement that the company now also offers PostHog Enterprise which is a more scalable version of the platform, designed to support tens of thousands to millions of users across the globe.

When asked about its latest funding round, the company mentions utilising this money by expanding its core engineering team, investing in product advancements and accelerate production of new platform features. Apart from this, the company also plans to expand its PostHog Enterprise offerings, as reported by Yahoo Finance.

Tyson Clark, Partner at GV commented on its investment in PostHog saying that the company’s approach to Open-Source analytics for users (developers) addresses a large market opportunity. He further added, that PostHog has seen strong early traction from the developer community and GV continues to be impressed by the profound vision of PostHog’s founding team.