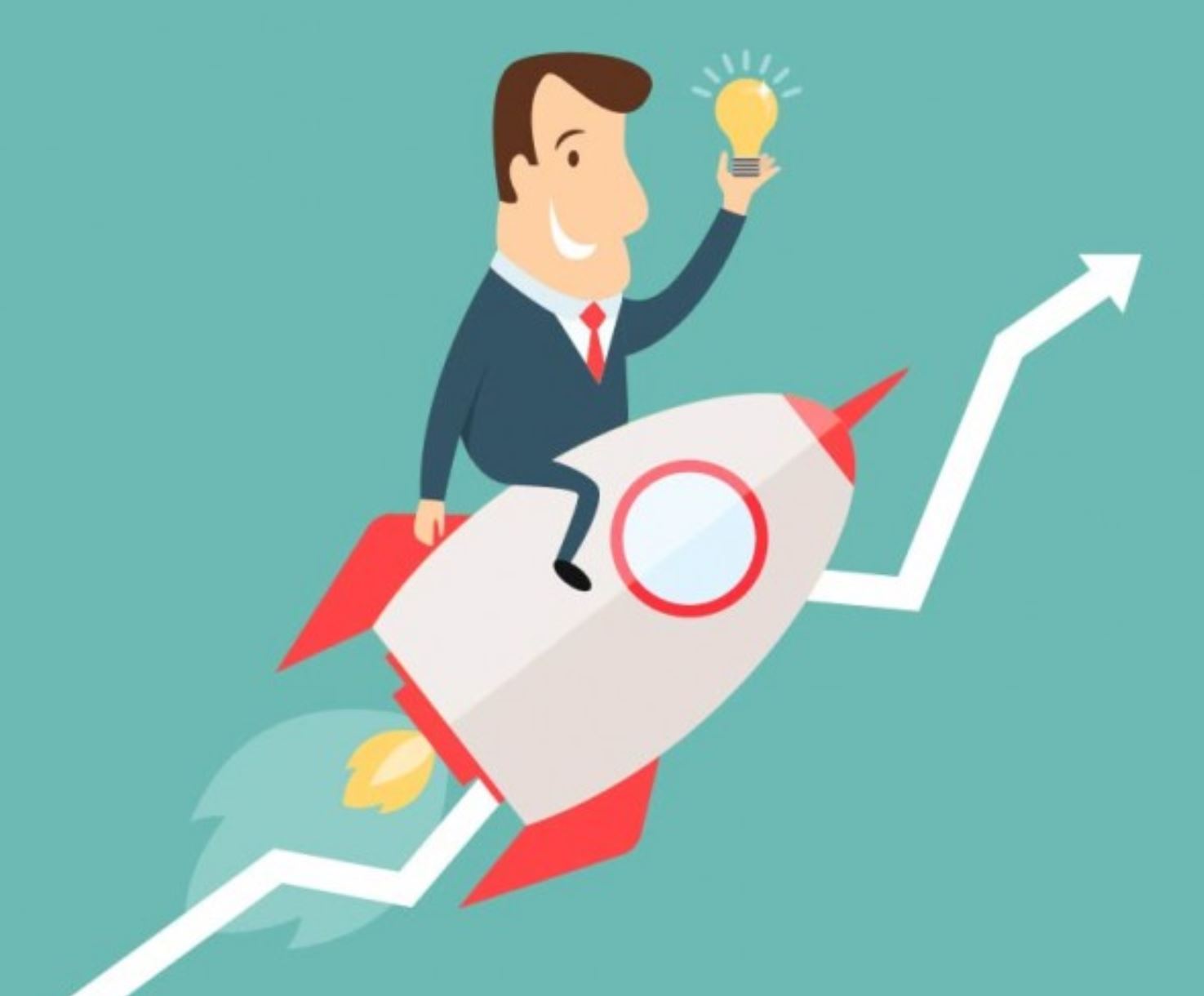 Productivity – well, the basic and simplest definition of this word is “efficiency”. However, I liked the definition as mentioned in Investopedia –

“Productivity is an economic measure of output per unit of input. Inputs include labor and capital, while output is typically measured in revenues …”

This definition depicts the entire process of productivity, and makes a lot of sense in the startup world. 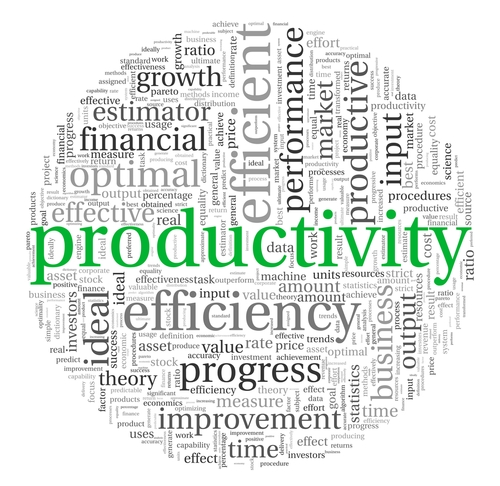 So productivity, as I would put it (another variant of the investopedia definition), is basically the returns you get for the efforts that you put in. The main idea of being productive is to maximize the returns and minimize the efforts to yield the same “expected” results.

A CEO needs to be on his/her toes while managing different aspects of running an entity, be it a startup or a stabilized successful business. In dealing with running a company, productivity plays a very important role and productivity hacks need to be applied.

Any person, be it a CEO or a normal employee, can get easily distracted due to multiple interrupts during work hours and thus the productivity shoots down and further down.

Richard Branson says you need to pay attention to the clock and get to places on time.

“Whether it is a meeting, a flight, an appointment or a date, ensure you are there when you say you will be there”, he shared this on a LinkedIn Post.

(And I guess the reason he says this is because) “Once you get behind, it is hard to catch back up again”, he explains.

Dustin Moskovitz clears his schedule every Wednesday – the norm which was followed in Facebook as well.

“It is an invaluable tool for ensuring you have some contiguous space to do project work”, he says.

Phil Libin, who founded the raging app Evernote, is not a fan of emails.

“We strongly discourage lengthy email threads with everyone weighing in. It is way too easy to misread the tone of something. If you want to talk to somebody and you’re a couple floors apart, I kind of want you to get up and go talk to them.”

Getting up and talking things out takes much less time and is more effective than putting it up on email, where people might not decipher the tone, seek clarification and reply with misinterpretation. 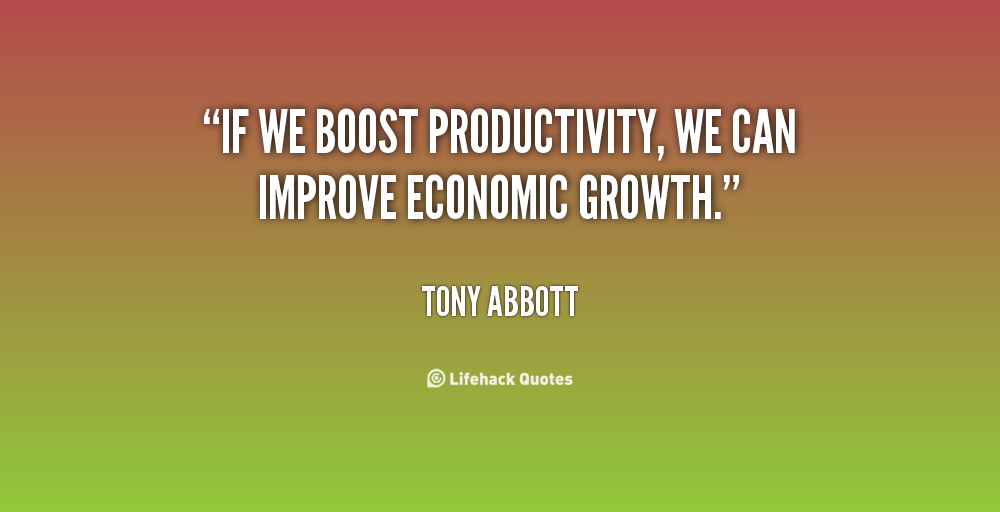 Not to make meetings routine, is what Slack founder Stewart Butterfield believes in.

“We just went through this process of canceling almost every recurring meeting that we had to see which ones we really needed.”

Now this does makes sense to me since I work for an IT organization which deals heavily with client deliveries and hence, a truck-load of meetings. However, I believe most of the meetings can be cut and can save a lot of time and increase productivity at workplace. 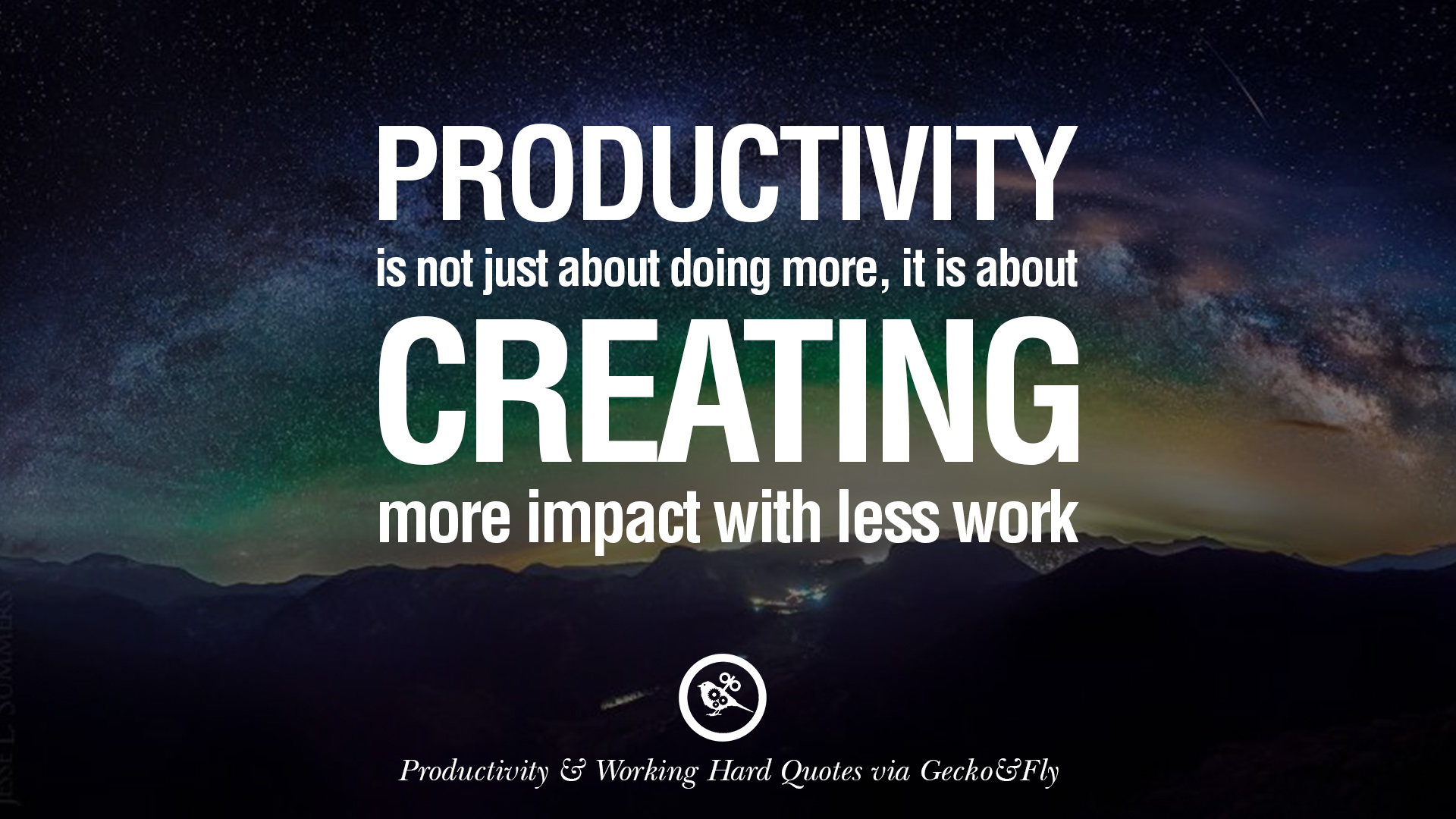 Hootsuite is a platform that lets you manage your social media channels.

Delegate the tasks to the right people and micro-manage a bit less.

By prioritizing the daily tasks based on their relative importance, you can finish off the high priority and urgent tasks quickly and relax and monitor the low priority ones. 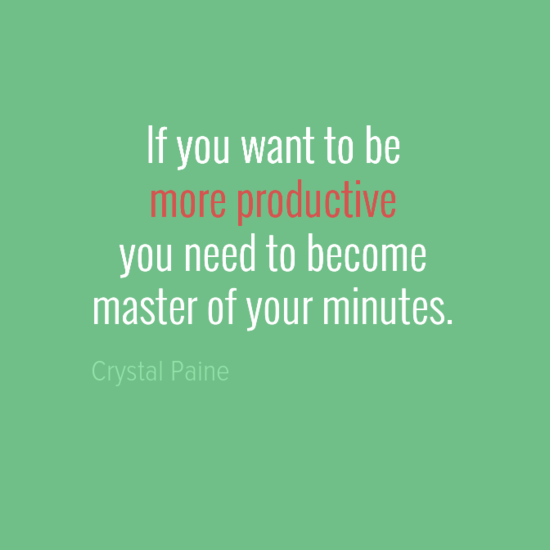 In addition to these productivity hacks, Forbes has compiled a list out of which some caught my eye and can be easily put into practice by anyone at work –

I believe using this hack can bring in more focus to the technical/business tasks which actually contribute towards revenue/profits generation. 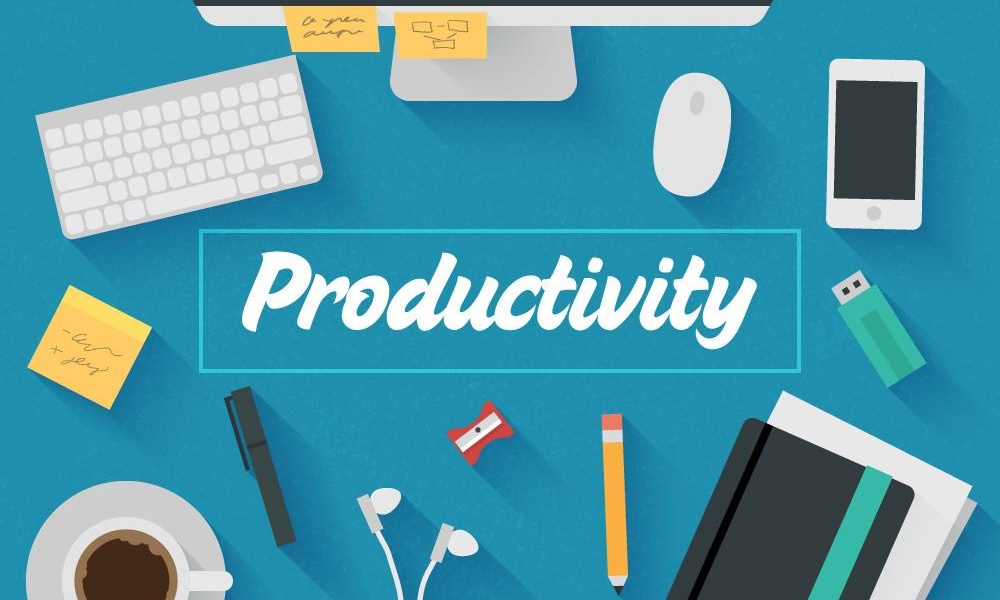 Cutting off attending calls during work hours can be a real time-saver, because it is a natural human tendency to indulge in conversations with our dear ones which unknowingly keep on stretching and you lose the track of time.

Estimated Time Saved: one to two hours per day.

Now this is a major contributor!! Binge-watching youtube videos, constantly connected on facebook, tweeting each and every step you take and instagramming/snapchatting brings your work energy right down to zero. I believe social media should be used during lunch-times, snack breaks, when you are just out of a boring meeting but yes, just for a limited time period.

Estimated Time Saved: one to two hours per day. (Trust me, a lot more time would be saved ;-))

How To Achieve Maximum Productivity From Your Day !