Progcap, a startup that provides financing solutions, announced on Monday that it has secured $30 million in primary equity capital as part of its Series C funding round backed by existing investor Tiger Global Management and new investor Creation Investments. 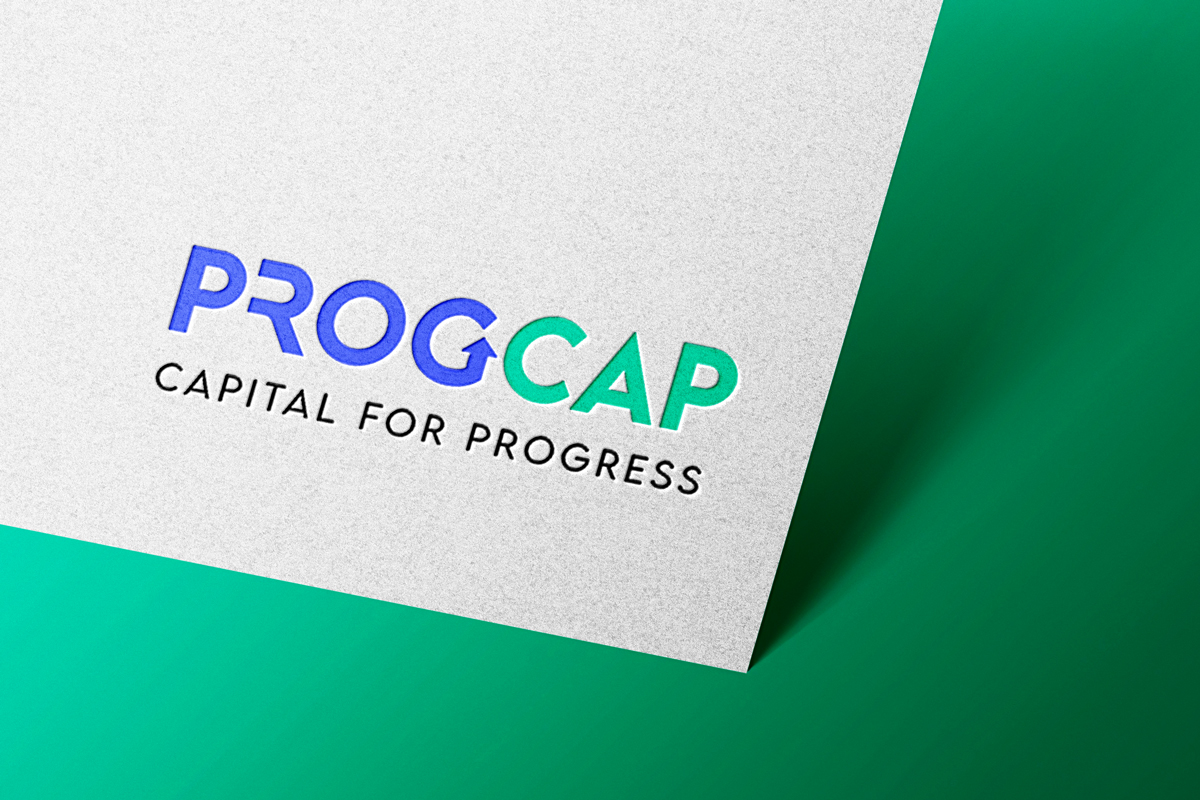 Sequoia Capital India, which headed Progcap’s previous two capital rounds, was also participated in this round. The latest round of funding follows a $25 million Series B round that happened just three months ago which was backed by existing investors Tiger Global and Sequoia India.

The fresh infusion of capital will be allocated to expand and strengthen Progcap’s supply chain banking platform for its merchants and corporate network in India. Progcap’s objective is to achieve $1 billion worth of disbursals by March 2022.

Pallavi Shrivastava and Himanshu Chandra, co-founders of Progcap, said in a joint statement, “The recent funding round will help us allocate resources toward our aspiration to become the largest digital bank for small retailers. As an organization, our broader mission is to be an end-to-end service provider for all retailer transactions.”

Progcap, which was founded in 2017, provides flexible, collateral-free working capital to India’s underbanked, semi-small and mid-size urban businesses, and rural merchants. Progcap claims that in the last year, it has increased its monthly disbursal volume by 400 percent and expanded its business activities across 10 industries, collaborating alongside major corporate entities in these industries.

It claims that some of its biggest clients use its service to finance almost 30 percent of their sub-dealer infrastructure. The company also claims that more than 60 organizations and over 4 lakh shops leverage its platform and that it has disbursed around $300 million (~Rs 2,500 crore) to these networks thus far.

Progcap empowers retailers by offering them access to flexible, personalized capital that fulfills their business growth objectives, as well as a bunch of other technology-based solutions to assist them to maximize profitability, manage cash flows, and accelerate their growth.

Progcap has appointed multiple senior executives to its leadership team in the recent three months. Abhinav Singh, formerly an associate partner at McKinsey & Co, has joined the firm as its chief growth officer. Ashish Gupta, who formerly worked as the Chief Technology Officer (CTO) at insurtech startup PolicyBazaar, now oversees the company’s technology and product functions.