Promotional Strategies For Game Publishers In 2017!

Subscription models, daily promotions and early bird discounts are some of the methods that games publishers increasingly use in 2017.

Rather than a one-off payment for a specific product, new marketing strategies have been implemented that facilitate a deeper relationship between publisher and customer. World of Warcraft was one of the first games to break away from this traditional method. The 2004 fantasy role-playing game established a subscription system that quickly built up an audience of twelve million players.

In order to ensure that subscribers stayed with the gaming service, the parent company Blizzard Entertainment regularly added patches to the game. These patches provided extra missions, characters and weaponry, and this marketing model has found success in other gaming areas.

Although there is dispute about whether season passes are worth the expense, they represent a key way that games publishers are maintaining a relationship with their audience.

The rise of freemium games is something that could have only come about through downloadable gaming technology. By allowing PS4 gamers to be able to download titles like Paragon for free, it rapidly increases the reach of a game in a way that’s much more visceral than traditional advertising.

Related Read: Is Augmented The New Reality In Gaming? 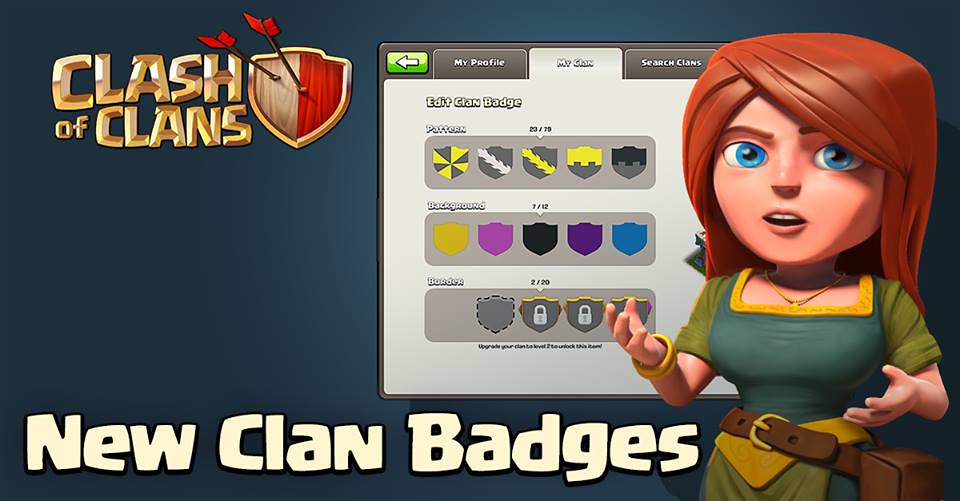 Such models have enjoyed rapid success in the mobile gaming realm too. Many popular strategy games like Clash of Clans have earned their makers Supercell billions in revenue thanks to the in-app purchases.

The concept of providing constant promotional updates has also been successfully introduced to the adult gaming market too. With Coral adding daily sports-themed updates to latest online casino promotions, it illustrates how digital technologies have transformed the once-rigid gaming environment.

Some detractors have stated that such pricing models have meant that gamers sometimes pay more than they initially meant to. But as many other entertainment brands such as Netflix, Spotify and Amazon have made fortunes through such free trials and subscription services, it looks like the concept of one-off payment is increasingly becoming old-fashioned.

And whether it’s a battle arena game or an online casino title, we can expect to see plenty more interesting marketing and promotional models in the coming months. (Feature Image- Pinterest)