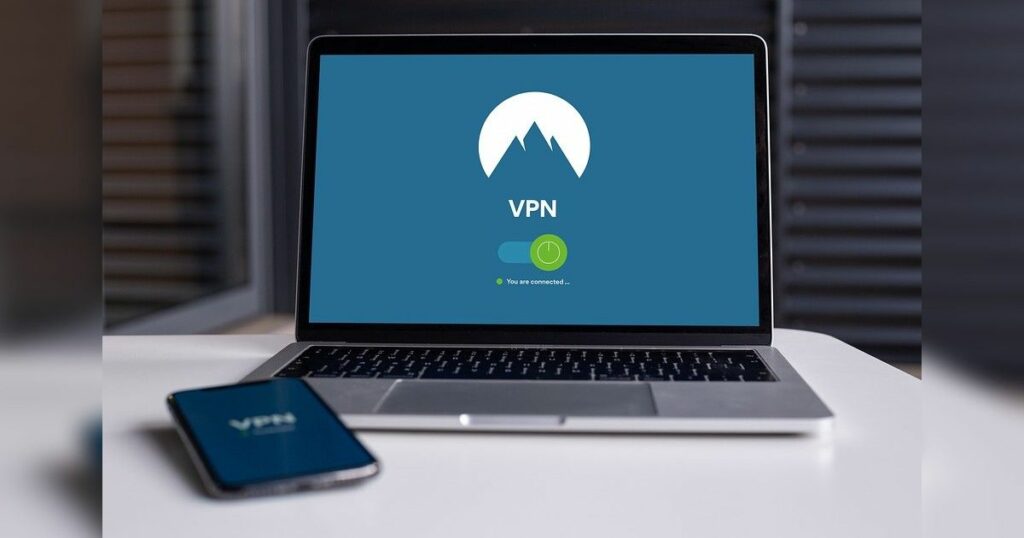 Many global and Indian corporations are in a tizzy as a result of the Parliamentary Standing Committee on Home Affairs’ recommendation to ban virtual private networks (VPNs) in India. During the epidemic, many firms used VPN to enable secure work-from-home.

While the Committee has tried to ban VPNs in order to combat cybercrime, Internet policy experts and security researchers have criticised the proposal as a “weird and ill-judged” plan that would jeopardise the data security of multinational corporations and financial organisations working remotely. T

claim that if the prohibition is enacted, every organisation, from IT firms that operate remotely to banks that do transactions online, will be left high and dry.

It is going to be counter-productive especially for businesses. During Covid most organisations, domestic or global, worked from home. All have been using VPNs to secure their network for conducting businesses remotely.

To ban VPN will set a bad precedent and destroy the internet as a medium to conduct business safely.”

Furthermore, the government’s relaxation of connectivity restrictions for VPN use in other industries, such as BPOs, contradicts the ban.

Singhal added, “ There are better ways for the government to ensure safety. The committee is just using the ploy of security to clamp down on something. I don’t think this is a valid argument just because some anti-social elements use VPNs to hide their identity. How do you expect companies depending on the internet to conduct their global and local businesses securely while working under this ban?”

The report filed to the Rajya Sabha on 10 August indicated that, in order to identify and permanently disable VPNs by the help of internet service providers, it should coordinate the ministry of home affairs.

It said, “The Committee notes with anxiety the technological challenge posed by VPN services and Dark Web that can bypass cyber security walls and allow criminals to remain anonymous online. As of date, VPN can easily be downloaded as many websites are providing such facilities and advertising them.”

“The Committee also recommends that a coordination mechanism be developed with international agencies to ensure that these VPNs are blocked permanently,” the report added.