Apple launch event 2021 rumored dates – Expected products which will be launched Products that may be introduced at Apple's upcoming 2021 launch event – Here is what we know: 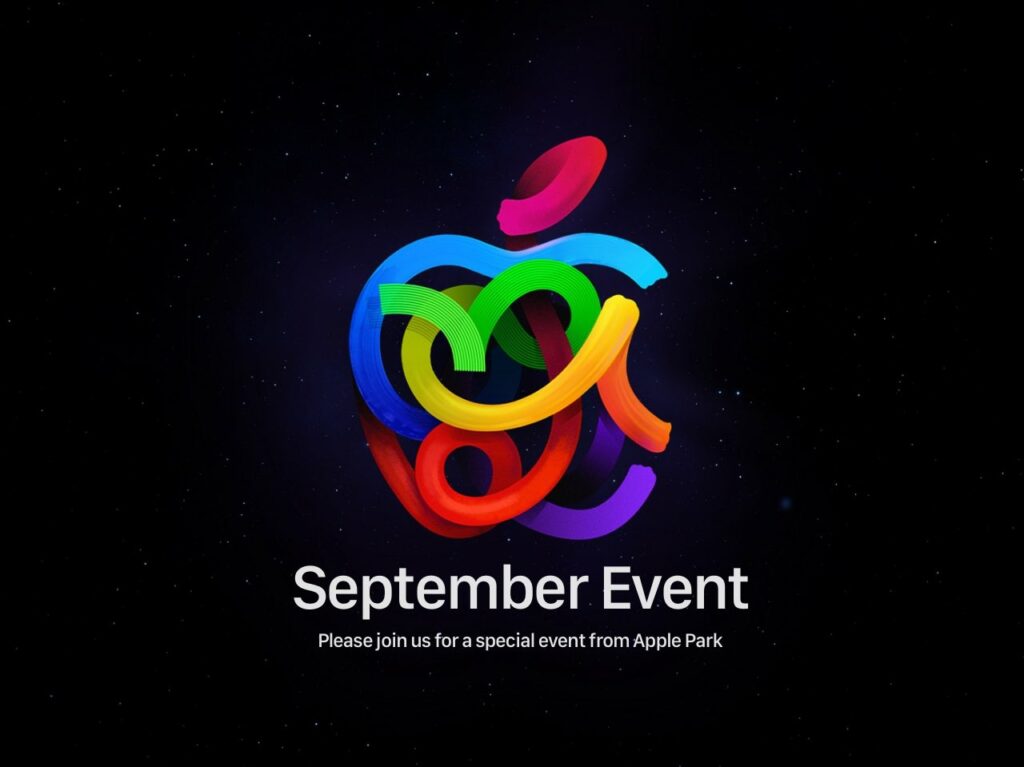 The Apple Event in 2021 is expected to be a huge one. Every September, the firm holds a hot-ticket hardware event, albeit no official invites have been sent out yet. The iPhone 13, Apple Watch 7, and AirPods 3 are expected to be unveiled during an event in mid-September, according to most indications.

Apple separated its top launches into a series of virtual keynotes last year, and while we’re still expecting numerous Apple events before the end of the year, the September episode will be the one that most people are interested in.

These activities are likely to be virtual because Apple’s office reopening has been postponed until January. Apple has already held two virtual keynotes this year: the Spring Loaded event in March, which revealed Apple AirTag key finders and the colorful Apple iMac 2021, and WWDC 2021 in June.

Following its September presentation, Apple might announce further speculated items such as the MacBook Pro 14-inch 2021, MacBook Pro 16-inch 2021, and iPad mini 6 in October or November (or both).

Apple fans should expect some exciting times in the coming months as a result of the influx of new products. But, because there’s a lot to remember, we’ve compiled a list of everything you need to know about the remaining Apple Event 2021 plans below.

What to expect from Apple 2021 event? 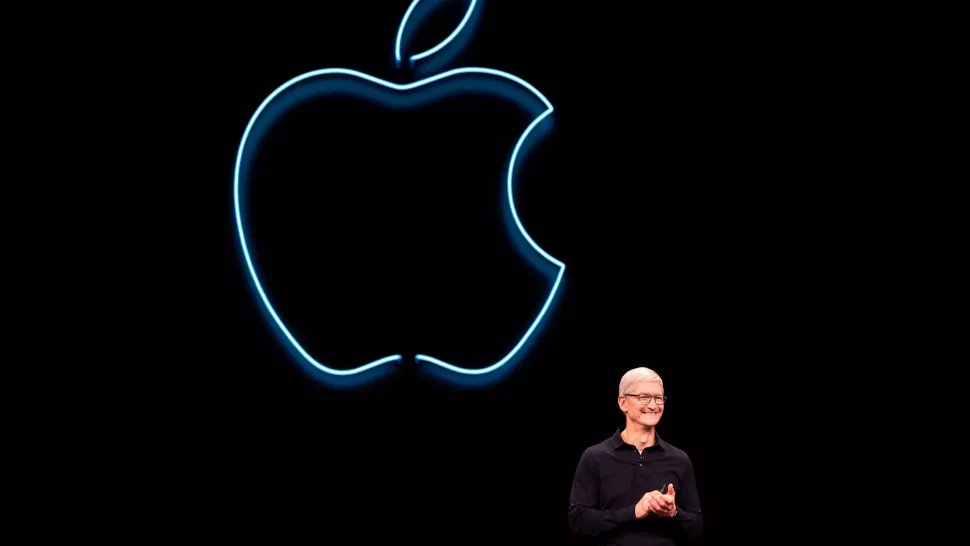 What to expect from Apple 2021 event
Image Credits: Nour Tech

Apple’s fall events are usually held on Tuesdays. According to one rumor, Apple will host its iPhone 13 event on September 14, but we’ll have to wait and see whether this is true. If this report is accurate, Apple event invitations might be sent out as early as this Tuesday (September 7).

Between September 15 and November 10, Apple revealed the iPhone 12, Apple Watch 6, and M1 MacBooks in three different online premieres. iPhone manufacturing delays, according to many supply chain sources, may have played a part in Apple’s 2020 event strategy.

According to a DigiTimes story, Apple will do the same thing again, but on a much tighter timeline. According to reports, the firm will have “a series of product launch conferences in September.” However, we don’t know how reliable the DigitTimes information can be!

The next iPhone is Apple’s most anticipated announcement in 2021. We have a very solid idea of what to expect from the iPhone 13 range thanks to various stories and leaks. We anticipate four iPhone 13 variants will be released in identical iPhone 12 sizes.

All four versions are expected to have a smaller notch, a quicker A15 Bionic processor, bigger batteries, and enhanced 5G connectivity. Models of the iPhone 13 Pro might also feature an always-on display, dynamic 120Hz refresh rates, and a better ultrawide lens.

There are a few more dubious rumors going around. While in-screen TouchID is said to be off the table, Apple is said to be testing new Face ID technology that works with masks, making it easier for consumers to unlock their iPhones while part of their face is hidden.

According to Apple analyst Ming-Chi Kuo, the iPhone 13 will include satellite communications, which would allow the phone to send messages without using cellular data; this capacity will allegedly be used as part of a new emergency texting function.

For a more in-depth look at probable new iPhone features, see our guide to the 7 biggest iPhone 13 rumors you need to know, as well as our iOS 15 beta review for all the confirmed changes on the way. For those smartphone photography aficionados, we’ve compiled all we know about the iPhone 13 cameras. 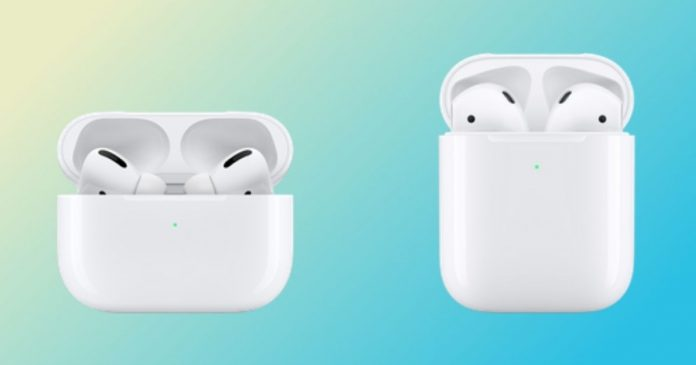 Finally, the AirPods 3 are expected to be released in September. Apple may solidify its claim to the best wireless headphones available with an update of its entry-level earbuds, following the success of the AirPods Pro and AirPods Max.

The AirPods 3 are said to have gone into commercial production in August, while current-generation AirPods are being phased out. However, with the emergence of counterfeit AirPods, it’s impossible to know whether additional leaks are true.

According to some rumors, the AirPods 3 would resemble the AirPods Pro sans the eartips, while others claim the AirPods 3 will include flexible eartips. There are also contradictory reports on whether active noise cancellation is included.

Most of the key aspects of The AirPods 3 are expected to be included in the iOS 15 release. To offer a more dramatic experience, the buds might enable Dolby Atmos and spatial audio. Automatic switching, Headphones Accommodation for enhancing delicate noises and frequency changes, and Hearing Health, which has been upgraded to provide alerts while listening to music that is too loud, are all features we’d anticipate.

The Apple Watch 7 is expected to be the most advanced Apple Watch yet. Although there haven’t been as many intriguing Apple Watch 7 leaks as there have been for the iPhone 13, we do know of some potential upgrades.

To begin with, the Apple Watch might be getting its most significant makeover in years. The curved screen chassis will be gone, according to numerous sources, and the Apple Watch 7 will have flat sides to better match the iPhone’s design language. The Apple Watch 7’s display will also be flat, and a “new lamination process” that brings the watch’s display closer to the top cover might help.

Another report from Weibo claims that the Apple Watch 7 will be available in two additional bigger sizes: 41mm and 45mm. This would be larger than the Apple Watch 6 and Apple Watch SE’s 40mm and 44mm sizes. The bigger proportions, along with a new double-sided S7 CPU, may eventually provide an increase in battery life.

Will this be enough to make the Apple Watch 7 the finest smartwatch in the world? Even if these big design changes aren’t seen, the watch will still come with watchOS 8. A new Mindfulness app, precipitation alerts, support for digital keys, multiple timers, and other features are included in the newest wearable software.

The Apple Watch 7 appears to be the most likely of the items indicated here to be pushed back to a later Apple product event. According to a rumor, the Apple Watch 7 might be delayed owing to manufacturing issues, leaving it unclear when the company would reveal and ship its newest wearable.