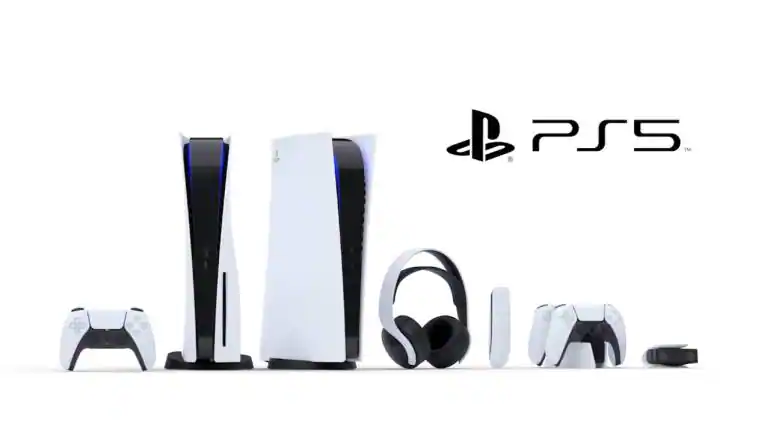 Sony PS5 pre-orders in India will begin on 26 July at 12 pm, according to the ShopATSC website. Sony is holding a pre-order round for the PS5 on its Sony Center platform. Other portals such as Game Shop, Amazon India, Vijay Sale, and many more are also expected to open for pre-orders soon.

There does not seem to be a trace of PlayStation 5 “s purely digital counterpart, the PS5 Digital Edition, which has been on sale a few times. It is the sixth time the PlayStation 5 has been out of stock in India. Sony was originally scheduled to relaunch the PS5 in India in early March, but reports suggested there would be a delay in the arrival of the next PS5 deliveries to the country. Sony told retailers in India that the console would be back in stock by the end of March. Don’t expect the PS5 stock to last for longer than a few minutes or seconds. Given the current situation don’t expect that the PS5 inventory will be replenished soon after the sale. A report from IGN India states that the listing will appear on ShopATSC for the price of Rs 49,999.90(disc edition) and 39,999.90 for the digital edition. 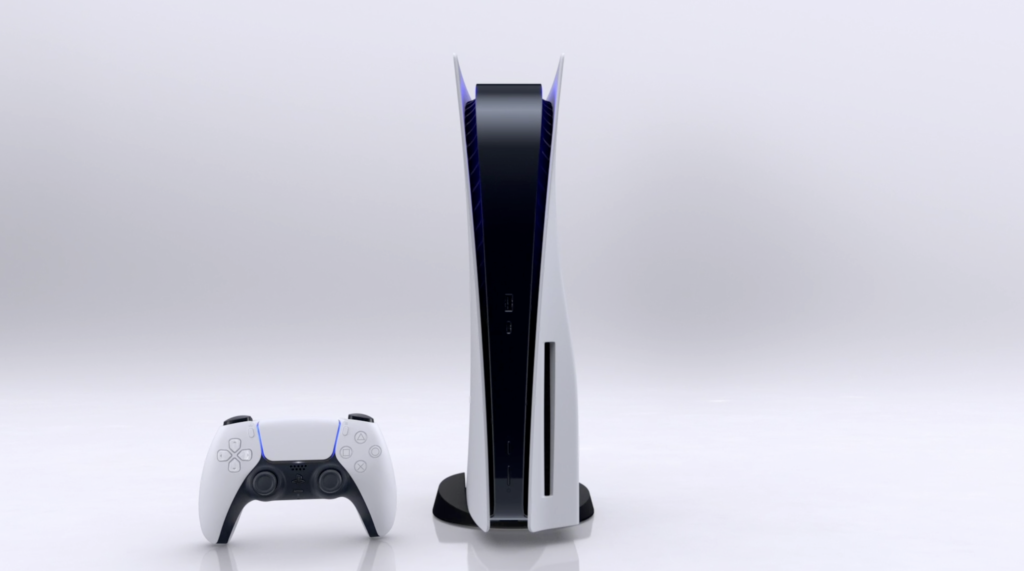 Sony announced on its official website That the PS5 is will be back in stock in India on Monday, July 26 at 12 PM. Amazon and Vijay Sales have announced that the devices are in store and will be available for ordering soon. No word on whether or not the PS5 Digital Edition will get new inventory this month. It has not been confirmed, but it could be the opposite, as standard retailers such as Croma, Flipkart, Pay-As-You-Go, Gamers Card, and Reliance Digital are stocking up.

The last time when the PS5 was on sale in India a technical glitched happened which caused big retailers like Flipkart, Croma, and Reliance Digital to cancel pre-orders. Not only that but users reported problems while ordering with Game Shop and Amazon. Amazon and Flipkart have also had problems, but they are much better than Sony’s lot. There is no surcharge on the price of the bundle offered to interested customers, with the standard disc model costing Rs 49,999.90 and the digital edition Rs 39,990. Vijay Sales PS5 listing has the same price for both models and also has several games and accessories.

Demand for the PS5 exceeds supply, leaving many unable to buy the next-gen console. In the most recent sales, stores scroll through inventory the moment the sale goes live. Even when new ones arrive, the PS5 consoles are sold out everywhere. The supply issue is due to a global shortage of semiconductors, and there is no quick solution to Sony’s current inventory situation. At the start of the year, Sony stated that it will produce more units in 2021 after the company managed to secure additional inventories and components and from its manufacturing partners.