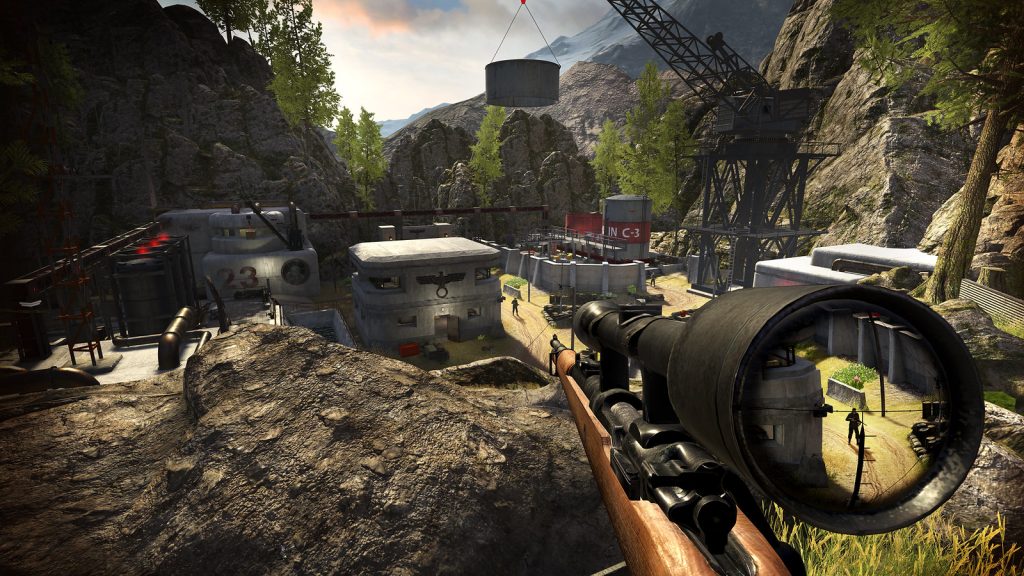 Sony’s gaming division has sold 7.8 million PS5s and appears to have beaten its Xbox rival despite delivery problems. Meanwhile, the PlayStation Plus, its subscription service most used for online games, continues to grow and users are receiving a steady stream of free games, including several VR titles. PlayStation Plus reports that 87 percent of the PlayStation 5 owners are PlayStation Plus subscribers and the company is experimenting with what it can offer its players, including a video streaming service, which is currently being tested in Poland.

Sony has announced details of seven titles of its PSVR Spotlight series for the PlayStation VR. Details range from the full unveiling of new games to updates to previously announced games for its virtual reality system. Sony has released seven new PSVR games that will be presented as part of today’s PSVR Spotlight, and in a series of revelations, the names of the games have been leaked.

PlayStation released several new trailers and updates to the as-yet-unannounced PSVR games on Thursday. Gematsu discovered a deleted montage of videos intended to mark the end of today’s PSVR Spotlight and unveiled seven new VR games to be presented at the show. Sony has so far not exactly excelled with news about VR games for the PS5 but has raised expectations. 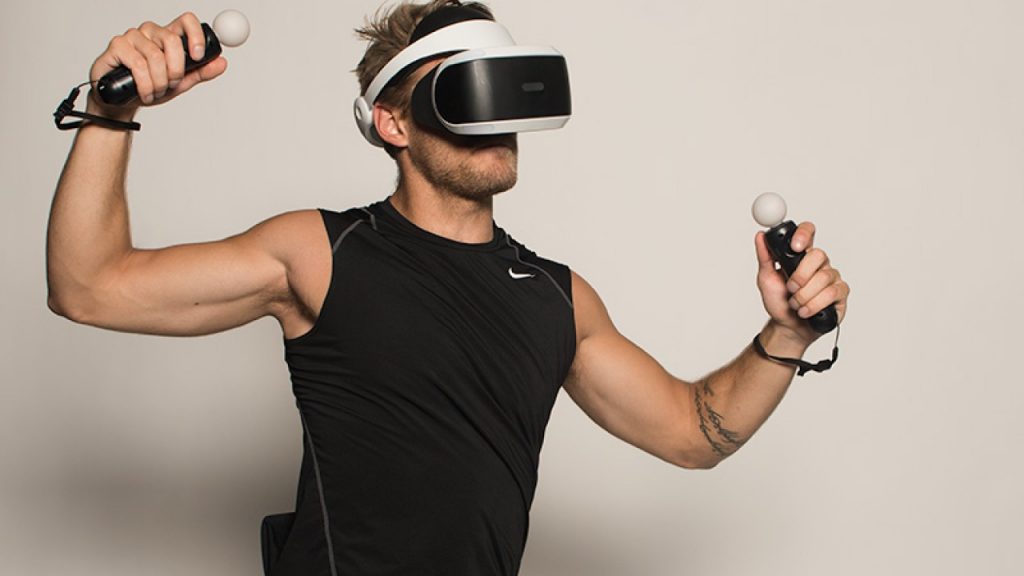 June 3, PSVR Spotlight returned to PlayStation as new details about the announced VR titles to its headset revealed. The official schedule for E3 2021 was released earlier a couple of days ago if you want to see more games on the horizon. With the update to the PSVR headset, PSVR Spotlight now includes the following seven VR games.

The Full List Of Upcoming PSVR Games Are As Follows:- 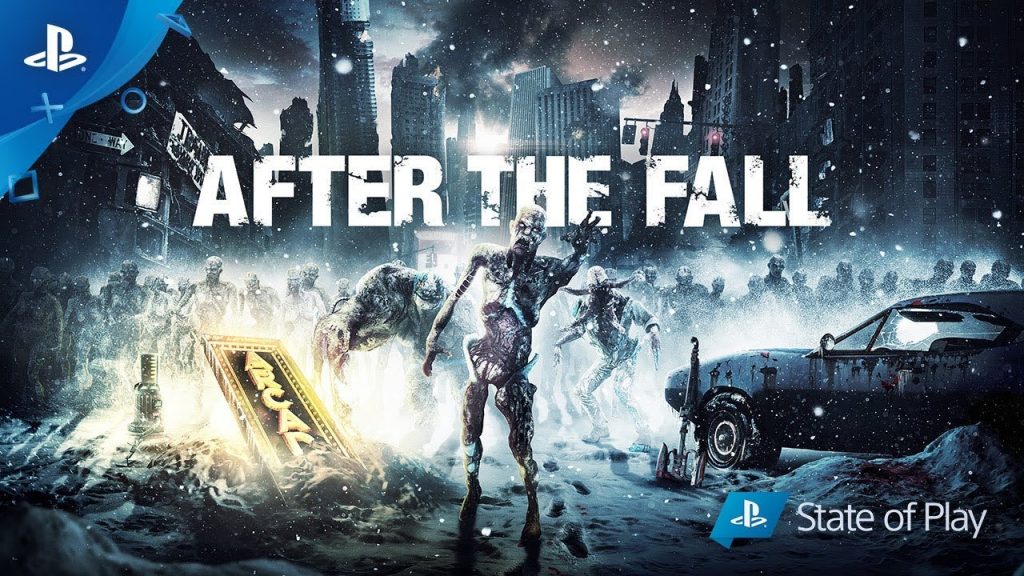 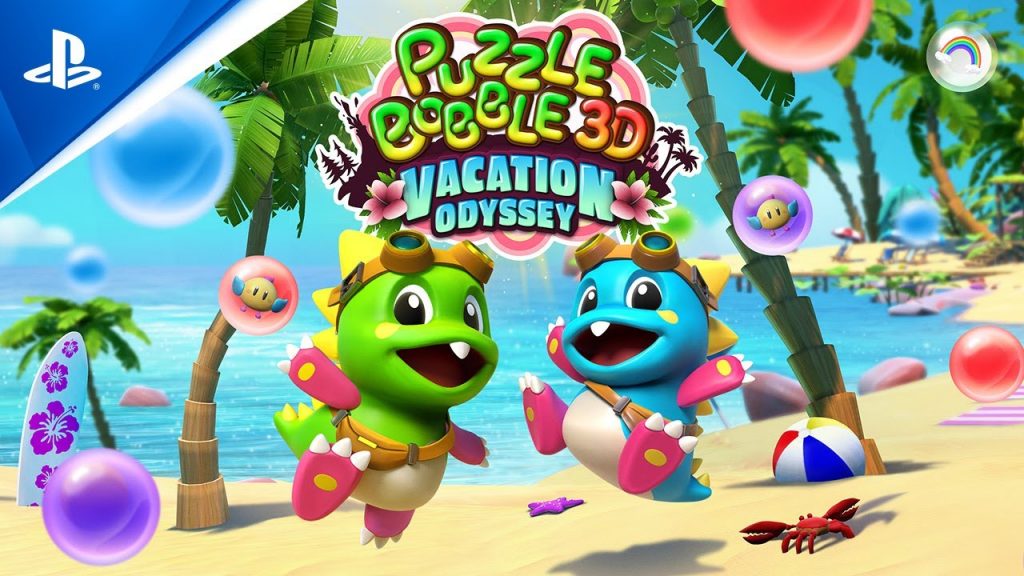 PlayStation VR Today Sony PlayStation VR announced several updates to virtual reality titles in a brand new blog post. Sony Interactive Entertainment has unveiled some of the platform’s novelties with a new version of PSVR Spotlight, which combines well-known games and other titles that have not been discovered on the platform yet. The blog entry talks about current games and past titles for PlayStation VR.  The next generation of the PSVR will support 4K visuals, eye tracking, and tactile feedback. The VR version of the classic puzzle game series Puzzle Bobbles is coming to PSVR.

The upcoming exclusive PSVR horror game, Do Not Open which has not yet opened, released a new teaser trailer earlier, giving us a first look at the gameplay. The game is from Sony Interactive Entertainment Spain and Quasar Dynamics and is expected to be released this year.

Sometimes you feel like it could be a great segment for a bigger game. While Capcom’s Resident Evil 7 is not compatible with PSVR, there are playable headsets for Triple-A games with more elaborate and expensive peripherals. 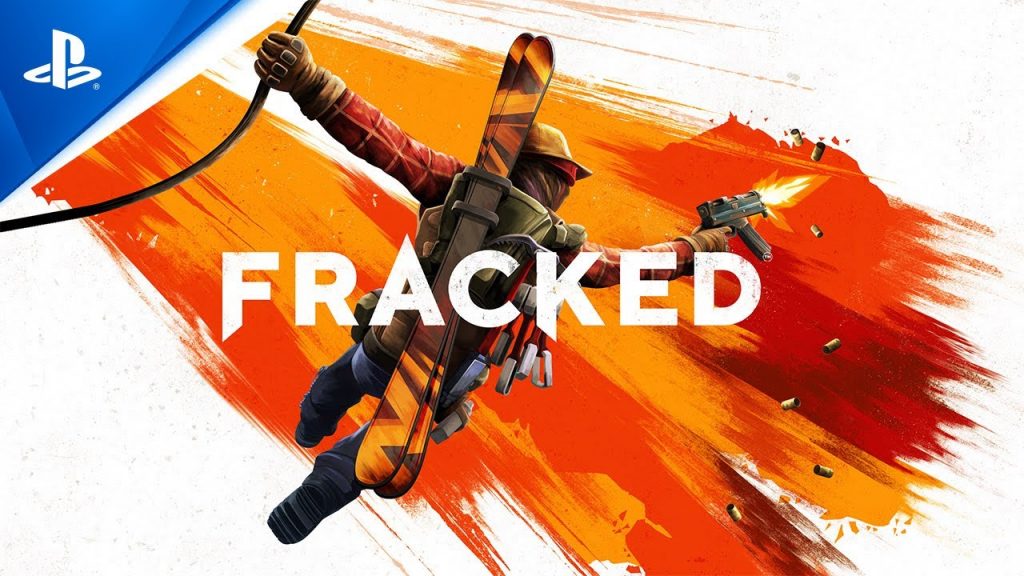 We are also pleased to show you footage from the PS5 edition of the game. Fracked recently got a full 3:36 minutes gameplay trailer featuring a chapter called “Power Grab” showcasing the fast-paced action-adventure gameplay. At the end of the animation, the trailer shows the game is coming to PS4.

The studio has seen the successful implementation of multimodal locomotion in games like Stormland, and it looks like they are taking the same approach here. PSVR is exclusive to Sony, and while support for titles ensures exclusivity to some extent, it will be interesting to see how this happens later in the life cycle of PSVR. We know a new PSVR headset is in development, but it won’t be out until the second half of 2021. 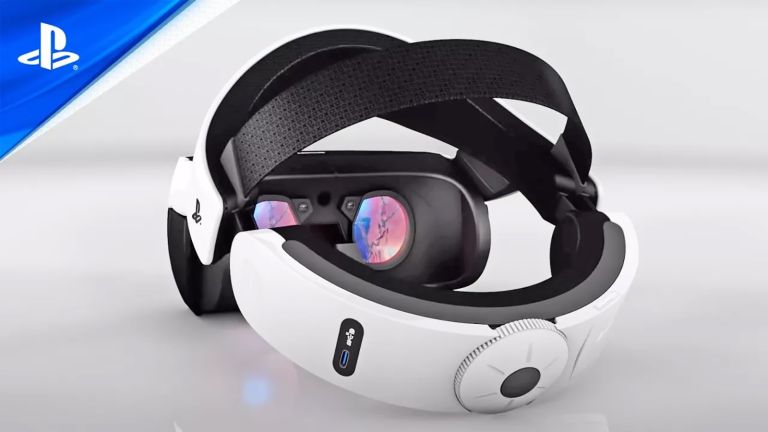 A major leak of information about the next-generation PlayStation VR headset represents a significant leap forward from the original PSVR. For a while it looked like Sony would give up VR altogether and focus on the PlayStation 5, but last year the company announced plans for a next-generation headset and new controllers. Even before Sony began teasing the PSVR 2 and PS5, the company was committed to its aging VR headset, which hit the market in 2016.

While Sony says none of today’s news will affect PSVR, the PS5 headset is still in development and won’t hit the market until 2022 at the earliest. Sniper Elite VR, already announced for other VR platforms, is the only game with a recognizable, descriptive title, but the leak doesn’t tell us much about the game or how it will play. We will keep an eye on the official unveiling and update this story with more information when PSVR games are shown.