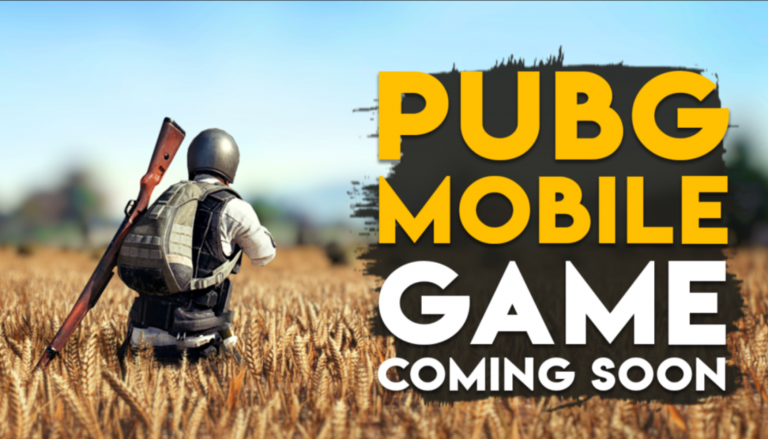 PUBG Mobile India launch may not happen at any point in the near future. The most recent advancement in the PUBG Mobile recommends that the Government is taking as much time as necessary to consider whether it ought to support the game. That is on the grounds that, without the government’s consent, PUBG Corporation can’t choose the launch date for the PUBG Mobile, as it appears to be behind the timetable. PUBG Corporation commenced the Indian lobby to relaunch the game back in Diwali week, however, the game is no place to be seen more than 15 days after the fact.

While the bridge between the Government and PUBG Corporation is causing a holdover, the report has additionally proposed that PUBG advertisers in India accept that the PUBG Mobile India may get a January or a February launch date.

Fans are eagerly waiting for PUBG Mobile release in India

A kid asking me for the 100th ye PUBG mobile vapas kab aayega.

Tarikh pe tarikh and 4g in j&k and pubg mobile indian version looks like made for each other#pubgmobileindia #4g_in_jammu pic.twitter.com/rLudqALpE5

When the Indian government announced the banning of PUBG, an Indian game producing company stated that it will soon come out with a multiplayer action game which will repair the broken hearts of PUBG players. After a few days of the statement via nCore Games, a game FAU-G was live on the Google Play Store for Android phones. Pre-registrations for FAU-G were also made available earlier this week.

FAU-G claims to have 1- crore pre-registrations which just adds on to the pressure of PUBG especially when the Government is not giving any release date.