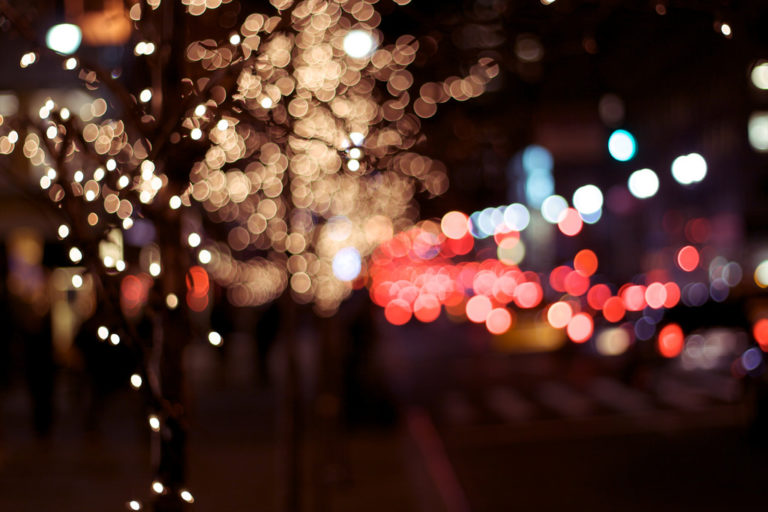 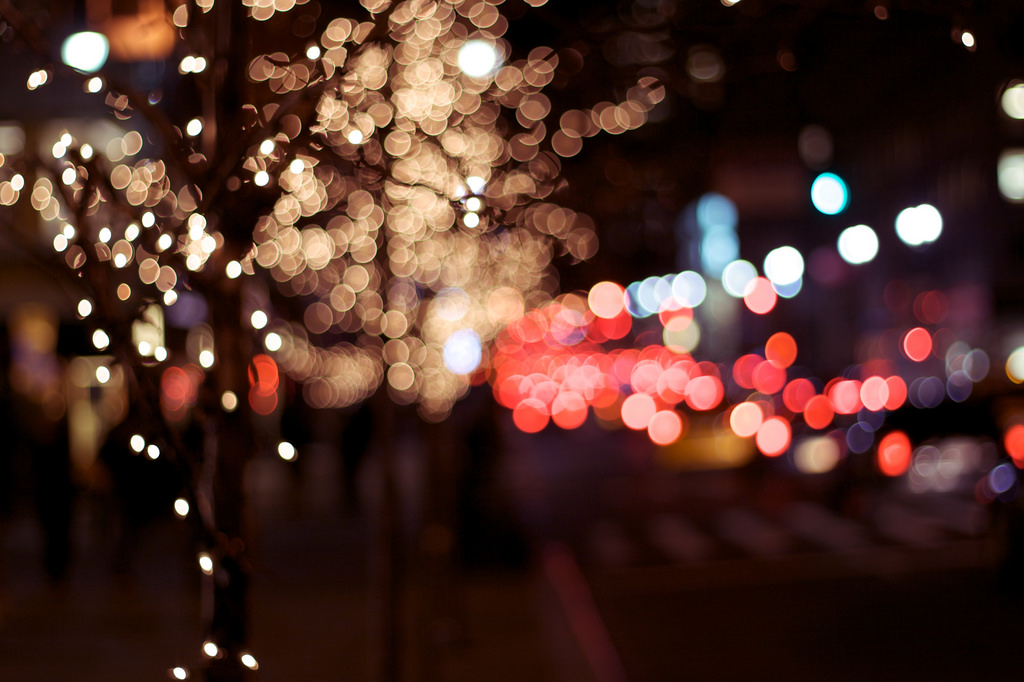 Television is amongst many other technologies which evolved rapidly in 20th century as a result of market competition. Currently, this evolution has landed from huge boxes to flat screens with high definition display, which give more colorful experience than reality itself.

It was late before 1940s when people enjoyed Black and White Television, which worked merely on the basis of white phosphor coated screen which represented an image, when an electron beam painted that image on it resulting into a black and white image. Later on CRT(Cathode Ray Tube)Technology forgeneration of colored images in television came up withthree electron beamsone for each additive primary color (red, green, and blue).

As technology evolved, Plasma Technology came into existence in televisions, which consists of tiny cells coated inside with phosphor which were then coated to the interior of a glass tube, which was filled up with a gas.

Once current flows through the gas and the gas atoms bombard on cells, there occurs generation of ultraviolet light, ultimately generating an image on screen.This ultimately reduced the size, as the cathode tube is absent in this case.

Further Evolution of LCD(Liquid Crystal Display) Technologycame into existence in televisions, which utilizes a backlight source to illuminate, which includes CCFL(Cold Cathode Fluorescence Lamps), etc. as this technology doesn’t include electron beams like CRT and these are much thinner than Plasma television and are available in variety of sizes.

Also Read: 5 Reasons Why You Have To Switch To LED !

Advancement in technology led to utilization of LED(Light Emitting Diode) as a backlight source for the display.In case of LCD, where the backlight needed to be blocked in order to represent a darker zone in display, LED provided a facility wherein the light can be dimmed(LED can be manufactured in very small sizes).LED television are of two types white and RGB, where white uses white CCFL and RGB utilizes three colors(red, green, blue).

QLED technology utilizes a quantum dots as a light source or light emitting device. Quantum dots are very small semiconductor particles, only several nanometers in size, so small that their optical and electronic properties differ from those of larger particles.The quantum dots are really tiny particles that, when hit with light, can deliver extremely high-intensity light means basically quantum dots may emit light, or just convert it.

The layer or film is made up of quantum dots which are tiny particles each of which emit its own individual color depending on its size (anywhere between 2 and 10 nanometers). In QLED TV quantum dots are arranged between the display and the LED lights i.e. behind the display and in front of the LED. When the quantum dot is struck by light, it glows with a very specific colour.

Related Read: Hidden Figures Behind The Invisible Television By Panasonic

SAMSUNG has paired this QLED technology with precision black technology which automatically adjusts the brightness of every scene accordingly, in their QLED TV series. In QLED TV the quantum dot technology helps in experiencing true or real colour as real life event and HDR technology assists in expressinggreater dynamic range of luminosity from any angle.

Samsung has recently filed a Patent application (application no. WO2017018713A1) on QLED technology which talks about a display apparatus and a display method, which consists of fixed number of light emitting elements and a controller to monitor and control the light emission of these elements as per the requirement of the display.