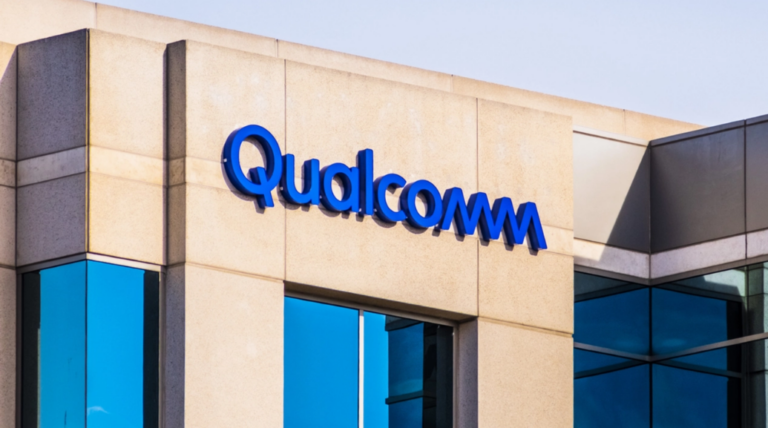 Qualcomm reportedly forms a Consortium to acquire ARM, says reports According to sources, Qualcomm has formed a consortium to purchase ARM - Here is what we know so far:

Following Nvidia’s formal confirmation earlier this year that it will not purchase the British chip manufacturing business ARM, it appears that Qualcomm is now attempting to acquire the SoftBank-backed company.

The chipmaker hopes to create a consortium with Samsung and Intel to press through with the acquisition of ARM. More information on the consortium may be found directly below.

Qualcomm CEO Christian Amon announced the plan to purchase ARM in an interview with The Financial Times. Amon stated that Qualcomm would join a partnership with other industry titans such as Samsung and possibly Intel to purchase the semiconductor manufacturer.

“We are interested in investing.” It’s a really valuable asset, and it will be critical to the future of our sector,” Amon told the Financial Times.

The CEO of Qualcomm claimed that the partnership of big corporations will remove most of the regulatory difficulties that Nvidia encountered while attempting to purchase ARM in 2020. The $40 million Nvidia-ARM transactions apparently fell through because regulatory officials deemed it anti-competitive.

“You’d need a lot more firms to participate such that the net result is that ARM is independent,” Amon continued.

Furthermore, he stated that the prospective acquisition price would be rather expensive, and Qualcomm might strike a deal with other consortium members to make the sale happen. It is also reported that Qualcomm’s CEO as opposed to Nvidia acquired Arm and advised that it made absolutely no sense.

For all those who are unaware, Qualcomm is not the only business that has proposed acquiring ARM. Pat Gelsinger, CEO of Intel, recently hinted at the possibility of creating a consortium to acquire ARM. Furthermore, Gelsinger was recently seen meeting with a high-ranking Samsung official as well as the senior executives of the company’s semiconductor business.

It is also worth mentioning that SoftBank Group, which owns ARM, has no plans to sell the firm. It is now focused on going public with Arm.

But that doesn’t mean you can’t try! As a result, the firms may create a consortium and reach an agreement with SoftBank to purchase ARM in the future.

It remains to be seen how this will affect the chipset market if the agreement is reached! We recommend that you keep an eye on our site for the most recent information on the situation.