Radicle: Everything you need to know 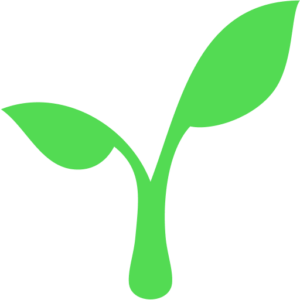 Looking around today, you will witness newer modern industries coming up each day, some of which are able to enter into the mainstream and actually make a difference, and some others that don’t always get the support they desired for. Similar is the case with cryptocurrencies though. Crypto marketplace is one that comprises of hundreds of currencies available today, with new ones coming up with each passing day.

These currencies that came up don’t often get the support that they deserved but for those who do, they are able to enter into the mainstream and gain significant growth and popularity from a global audience. Not just that, it is worth mentioning that, crypto is one such industry that has been progressing towards completely revolutionizing the entire global payment system in the near future.

Before moving on further, it is important that we first talk about the basics of the industry, for those of you who don’t have a good grip on the concept and functionalities of the crypto world. To begin with, let’s start with what exactly is cryptocurrency? Crypto is nothing but a form of virtual currency which can be used to purchase and sell goods and services just like in the case of the traditional form of money but over the internet of course.

This virtual asset of yours is extremely decentralized and secure and can easily be stored in online digital wallets as well as can be made use of for the purpose of trade and exchange through available crypto exchanges. Over the past couple of years, we have seen the industry make a name for itself and has been constantly growing and gaining popularity while attracting potential investors from all around the world along with many people having celebrity status and huge business tycoons such as Elon Musk, the CEO of Tesla. 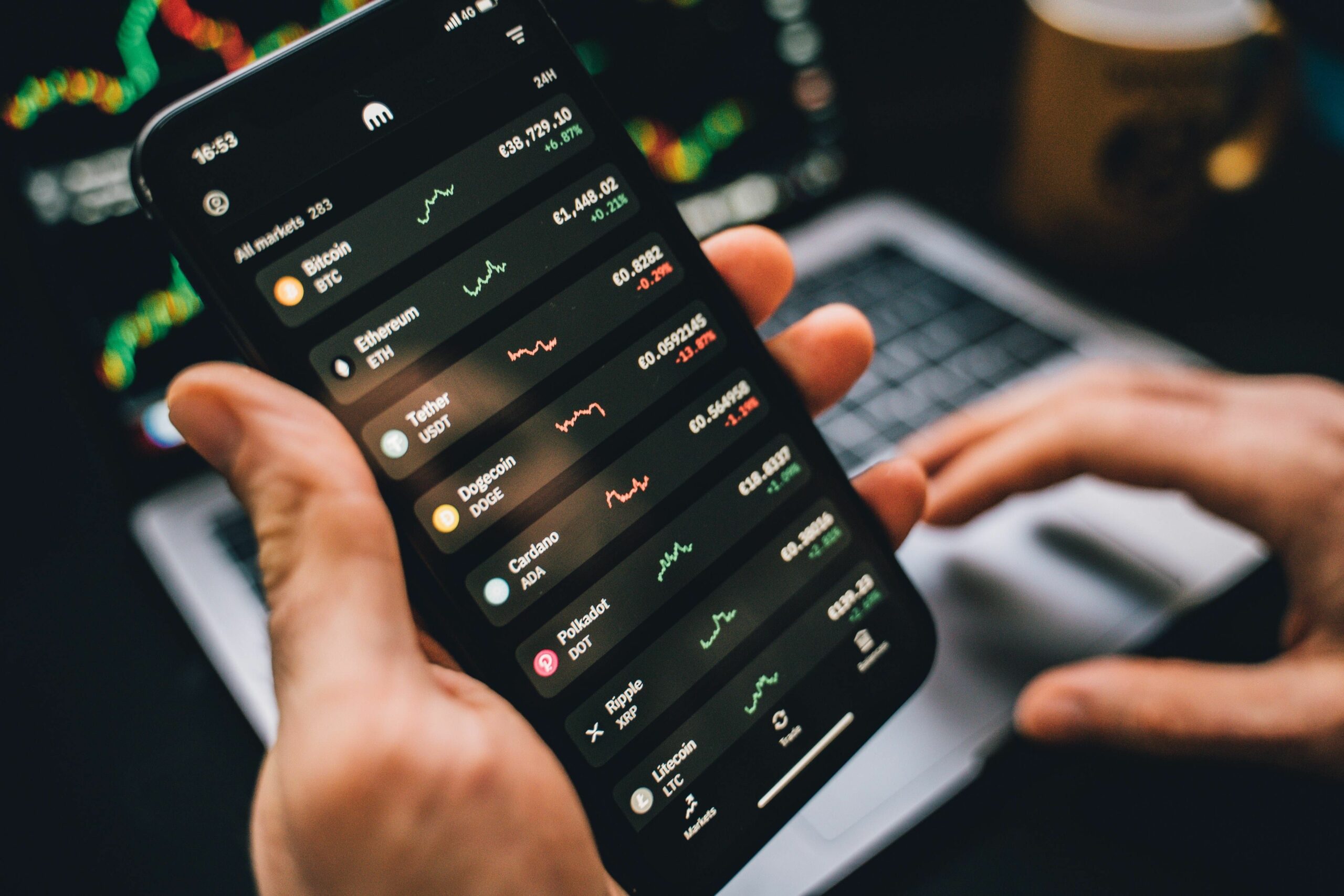 Some other things worth mentioning about cryptocurrencies include the convenience it offers, portability, ease of use, intuitive nature, high-profit margins, volatility as well as uncertainty in market prices. Also, crypto uses blockchain technology to function, which helps in recording and verifying transactions over the platform, thus eliminating the chance of counterfeiting and double-spending completely.

In addition to this, as mentioned previously that there are many currencies available today in the marketplace, some of the most popular mainstream currencies that you can invest in include Ethereum, Bitcoin, Cardano, Binance Coin, Dogecoin, and a lot more. On the contrary, when the industry was first introduced, not many currencies were available and not many people were interested in being a part of this because of a lack of knowledge and understanding back then.

Talking about knowledge and understanding, you should be aware of the fact that, if everything goes right, you would be able to gain huge profits and become a lot richer overnight but if not, you could end up having significant losses as well. Now that you have a basic understanding of crypto, I believe that you will be able to have a much better understanding of what we have with us today, Radicle.

Everything to know about Radicle (RAD) 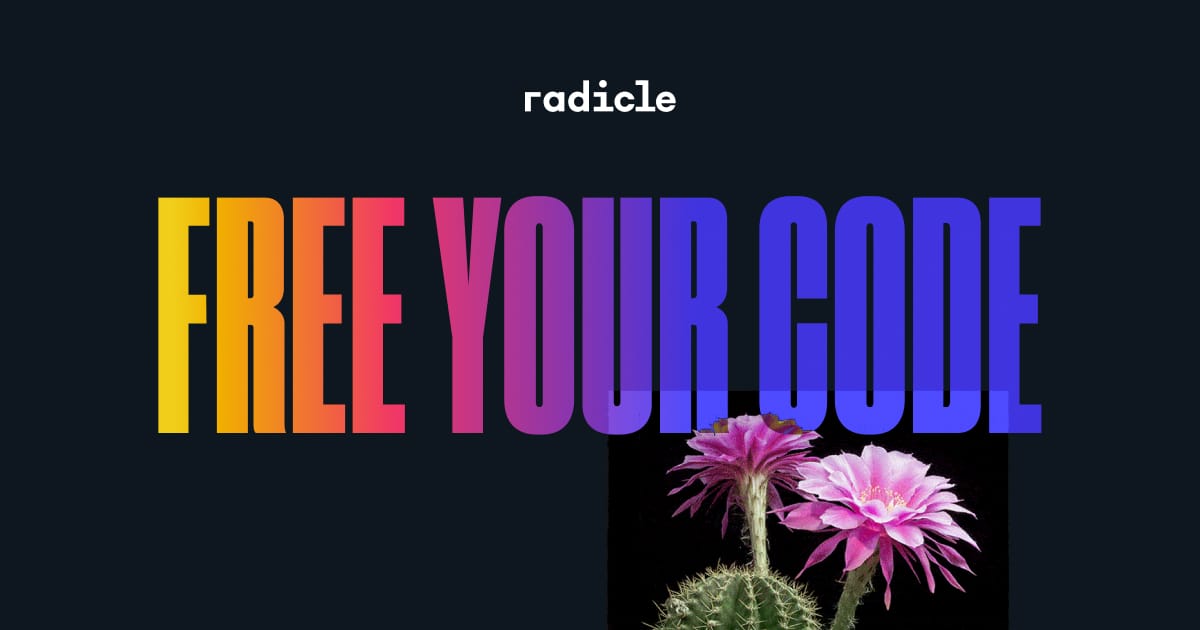 Radicle or as often referred to as RAD is nothing but a form of peer-to-peer open-source network used for software collaboration, founded by Eleftherios Diakomichalis and Alexis Sellier around three years ago, back in 2018 with an aim of developing an equitable and much more sustainable way of maintaining and financing public software projects on a global level.

In simpler words, Radicle is just another decentralized network for code collaboration focusing on creating a resilient structure for open source communities that are said to be sovereign, secure as well as specifically developed on open protocols instead of platforms. This means that Radicle is one such platform that is able to allow its developers to get together on code without having to rely on any trusted intermediaries.

In addition to this, Radicle’s peer-to-peer network is supported by an opt-in smart contract system based on Ethereum, which helps maintainers sustain their open-source work by simply enabling decentralized organizations, global names as well as several protocols. For those of you wondering, what role does Ethereum play in all of this? Let me help you with that.

With the help of Ethereum, the Radicle platform is able to make use of the power of decentralized finance(DeFi) along with Ethereum In order to allow developers on the platform to truly own their so-called collaboration infrastructure. Moreover, RAD that I mentioned previously is said to be the native utility token of the platform.

RAD is basically an Ethereum token powering Radicle which has the ability to enable lowered or zero fees when users are interacting with smart contracts on the platform along with collective governance of the system, communal ownership as well as the sustainability of the Radicle Network for a significantly long term period.

Not just that, Radicle is said to be one of the most successful virtual currencies (crypto) as of now, ranking in the top 250 altcoins as per a report from CoinMarketCap. Thus, naturally, this will intrigue a lot of potential investors looking to invest digitally. Talking about the working of the platform, in short, the overall layout of the Radicle token subjects users to fee as and when they interact with certain specific protocols based on the Ethereum network unless of course, they are token holders or already a member of the Radicle platform. 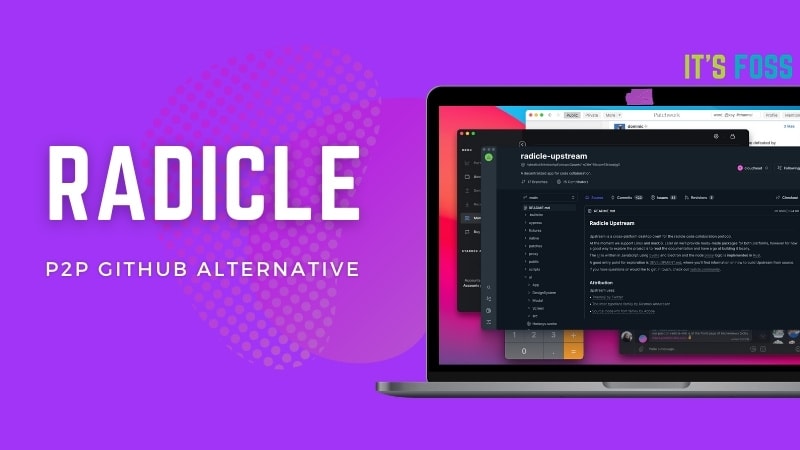 By simply purchasing or just holding certain tokens, users can avoid paying fees or have the amount discounted and be a part of the governance of the network. Members on the network maintain governing control over all the Ethereum based smart contracts as well as the Radicle Treasury. Speaking of the Radicle Treasury, it is worth noting that, the Treasury holds more than fifty percent of the total lifetime supply of the token. Also, the Treasury is fully controlled by Radicle Token holders with the help of Radicle DAO.

By giving the token holders a good enough reason to hold the token, they can start establishing a new paradigm, while also experiencing the benefits of governance for the communal ownership of the platform’s virtual open-source network. Apart from this, if for any reason users are not satisfied or unhappy with the network in any way, they can simply raise their concerns or just exit the network by selling off their token in the marketplace.

Furthermore, the code of the network, as well as the treasury, are managed publicly, thus allowing any developer on the network to influence or contribute to the direction of the project, making Radicle one of the experiments in collective governance. Since its beta launch back in December last year, Radicle has witnessed over a thousand projects that have been published to the network along with developing substantial interest from all across the commonly known Web3 ecosystem.

Lastly, let’s talk about the distribution of the total token supply for the platform(RAD). As per reports, nearly a hundred million RAD tokens have been minted at genesis, while are known to be vested over the course of about four years. As previously mentioned, fifty percent of the total supply has been sent to the community treasury, while nineteen percent will be given to the working team on the platform. Along with this, about twenty percent has been reserved for early supporters, five percent for the foundation with a one-year lock-up, two percent for the seeders program, and lastly, four percent is reserved for liquidity Bootstrapping Pool.

Now that you know much more about Radicle, some of you must be wondering, whether or not you should invest in the platform. let’s find out, shall we? 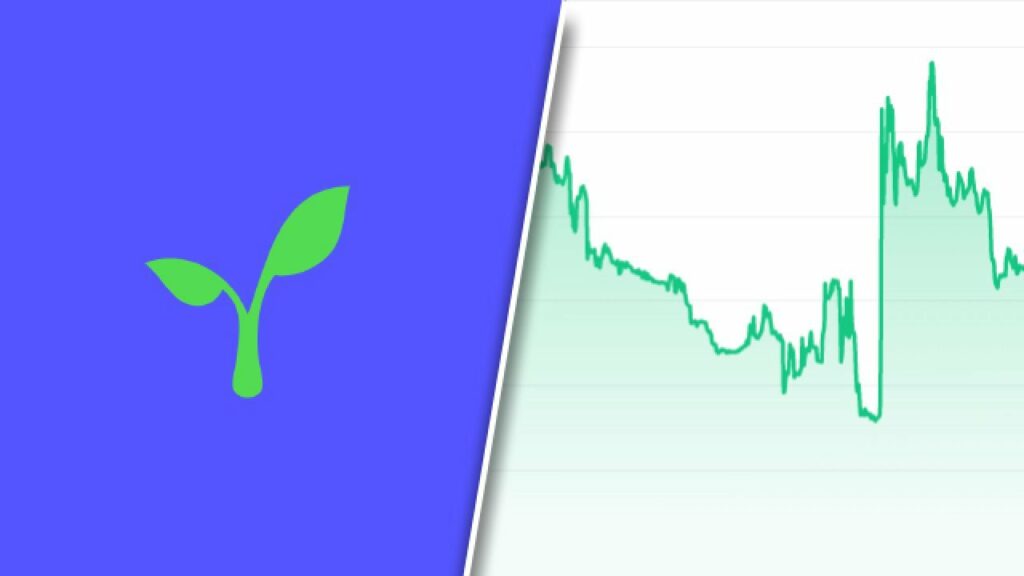 As of today, the price of Radicle is about 21.43 US dollars with a twenty-four-hour trading volume of 667,161,201 dollars. Not just that, in just the past twenty-four hours, the value of the Radicle Network has gone up by 129.85 percent and with a market cap of 416,510,302 US dollars, the platform is currently placed at 230th position as per the CoinMarketCap rankings.

Also, it is worth mentioning that, the current circulating supply of RAD is nearly 19,436,288 RAD coins with a maximum lifetime supply of 99,999,620 RAD coins. In just the past week alone, the price of Radicle has gone uphill by 168.18 percent. Reading so far, you must have gotten a fair understanding of the platform and by now, you should be able to figure out on your own whether or not investing in Radicle is the right thing for you to do.

I sincerely believe that looking at what it has to offer when combined with its performance in the recent past along with its plans for the near future, Radicle could prove to be a worthy long-term investment that could provide you with good returns in the near future. 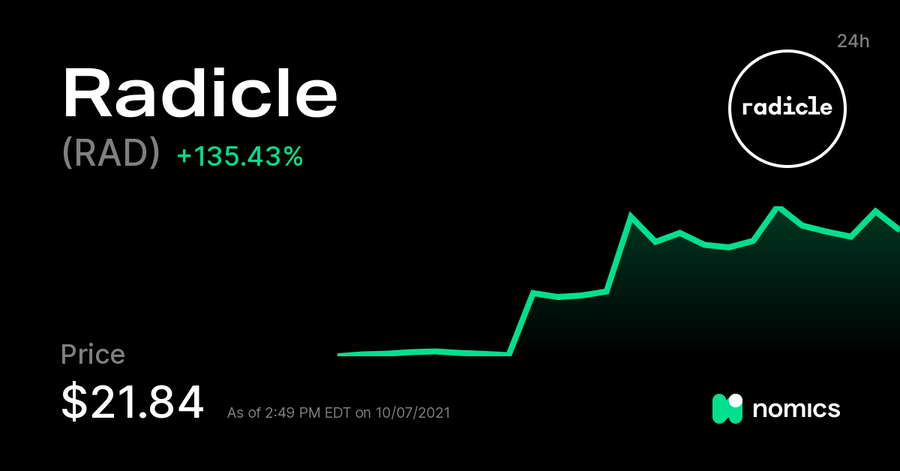 But again, as mentioned at the very beginning, crypto is a highly volatile marketplace and is extremely uncertain. Thus, It is extremely important for you to understand the fact that just like any other currency in the crypto marketplace, Radicle does have its own risks as well and you should invest only if you are willing to take those risks and bear any and all losses if at all necessary.

If you are wondering, where can you buy Radicle? Let me help you with that. Currently, Radicle is available on all major crypto exchanges but some of the popular exchanges that have RAD listed on them include Binance, Huobi Global, Mandala Exchange, Coinbase Exchange as well as ZT to name a few.

In conclusion, What are your thoughts on Radicle? Do let us know in the comments below. To know more about various cryptocurrencies, do check out other articles we have on our website. Thank you for your time & if you found our content informative, do share it with your investor friends!