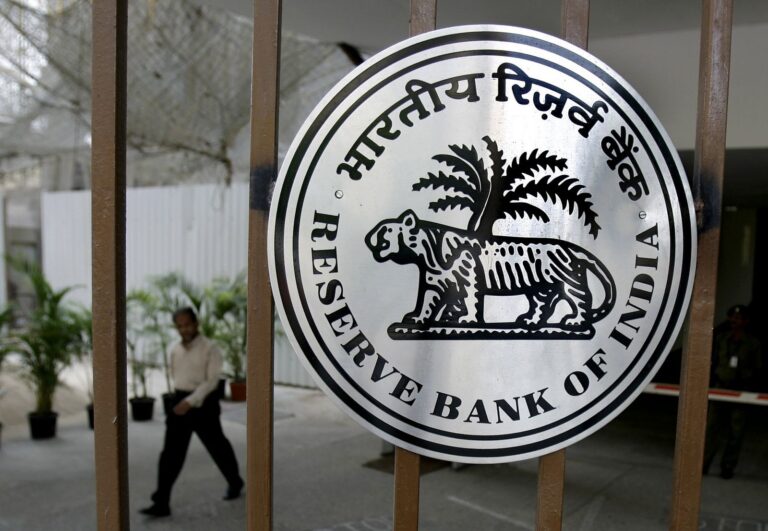 The Reserve Bank of India (RBI) has slapped a Rs 1 crore monetary penalty on IPO-bound One MobiKwik Systems, the parent company of Mobikwik and Spice Money.

The RBI said in a press release that the penalties were imposed on these two payment service operators (PSOs) in accordance with Section 30 of the Payment and Settlement Systems Act of 2007 (PSS Act). The central bank further said that the actions are centered on regulatory compliance concerns and are not meant to pronounce on the validity of any transaction or agreement entered into by the firms with their customers.

RBI stated that both fintech firms had failed to comply with the RBI’s guidelines on the net-worth requirement for Bharat Bill Payment Operating Units (BBPOUs). It noted that notices were issued to the companies since these were offenses of the kind specified in Section 26 (6) of the PSS Act.

RBI found that the aforementioned charges of non-compliance with RBI orders were substantiated and warranted imposition of monetary penalty after reviewing their written responses and verbal statements made during the personal hearing.

If an individual or a firm violates any provision of the PSS Act, they are subject to a fine, according to Section 26 (6) of the Act. The RBI has the right to impose fines under Section 30 of the PSS Act, 2007. Section 30 also states that “the Reserve Bank may impose on the person contravening or committing default a penalty not exceeding Rs 5 lakh or twice the amount involved in such contravention or default, whichever is more.”

The news broke at a time when investors are anticipated about MobiKwik’s Rs 1,900 crore initial public offering (IPO). The Gurgaon-based financial giant received SEBI’s nod on October 7 and was slated to float its IPO in time for Diwali. However, due to valuations concerns and declining investor interest, the company has delayed its IPO, which is now likely to take place in the first quarter of 2022.

MobiKwik is also under investigation by the RBI for an alleged data breach. The RBI has taken notice of the data breach and is reviewing the forensic report submitted by the startup, according to an RTI filed in October by cybersecurity researcher Srinivas Kodali.

Earlier this year, MobiKwik was allegedly the victim of a data breach involving over 100 million subscribers. The leaked data is said to have an impact on Mobikwik’s users as well as merchants who have received loans from the company.

Spice Money, on the other hand, was founded in 2015 by Dilip Modi and is a subsidiary of DiGiSPICE Technologies Ltd. It operates a technology-enabled hyperlocal payments platform that provides services that includes cash deposit, loans, bill payments, mobile recharge, insurance, cash collection center for NBFCs and banks, ticket bookings, and Aadhaar-enabled payments system for cash withdrawal, mini ATMs. It also provides PAN card and mPoS services via its Spice Money App (Adhikari App) and web portal.