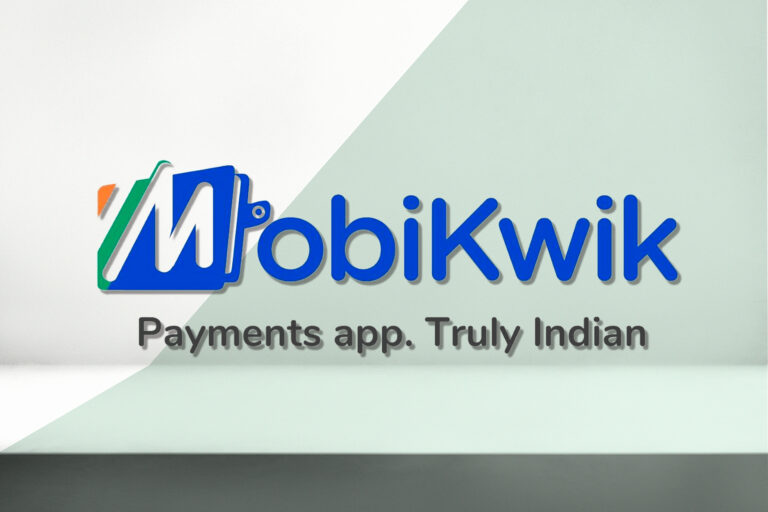 MobiKwik, an Indian payments provider, has postponed its planned initial public offering (IPO) of shares this month, according to its CEO, in a move that was highly expected following the disastrous market debut of its rival Paytm earlier this month. The much-anticipated startup IPO season appears to have hit a roadblock, with concerns about high valuations and startup profitability closely associated.

Commenting on the plans to go public, Co-founder and CEO Bipin Preet Singh, in a statement, said, “When we feel we are going to have a successful IPO,” and his company had a year from the time it secured regulatory approval in October to launch an IPO.

Some reports suggest that two institutional investors, Eastspring Investments and Nomura, who had agreed to invest in the startup’s IPO, have backed out. It was reported by persons familiar with the matter that, in addition to lofty valuations, investors are concerned about the company’s ability to thrive in India’s overcrowded fintech industry.

MobiKwik, which is gearing up for an IPO, entered the elite unicorn club last month when a handful of its employees exercised employee stock option plans (ESOPs). The Gurgaon-based startup secured $20 million in a funding round backed by Abu Dhabi Investment Authority, the sovereign wealth fund of the United Arab Emirates (UAE), in June, at a valuation of $700 million.

After the lackluster performance from Paytm’s IPO, which was listed at a discount of more than 9 percent and plummeted further in the first two sessions, the concern of a subdued IPO and the poor listing has garnered momentum. The investors suffered significant losses as a result of this. Market analysts believe that the underwhelming response will have a short-term impact on investor confidence and, more importantly, will cause firms and investment bankers to be more careful in respect of valuations in the foreseeable future.

MobiKwik, which is backed by Bajaj Finance, received the green signal from the Securities and Exchange Board of India (SEBI) on October 7, two days before Paytm. It was expected to float its offer before the festival of Diwali.

The company also stated that it was bootstrapped for the first four years and invested around $100 million to reach its present scale of 101 million users (as of March 2021). MobiKwik is focusing its resources on Buy Now Pay Later (BNPL) service and has enrolled the most pre-approved BNPL customers in India, with 22.3 million (as of March 2021).