Realme Caught For Using iPhone To Fake The Antutu Scores While Demonstrating Gaming Performance During the launch of the Realme Narzo 30A in Bangladesh, Realme was captured by iPhones, here is what you should know

Realme has apparently ended up in another trouble spot. And this is immediately after Antutu’s ban on faking benchmarks. Realme is ‘caught’ this time around using an iPhone to display streaming on the Realme Narzo 30A.

In the Narzo 30A reveal in Bangladesh, the Narzo 30A was supposedly a revolutionary device for Realme gamers. However, it seems that Realme used an iPhone instead for uploading. 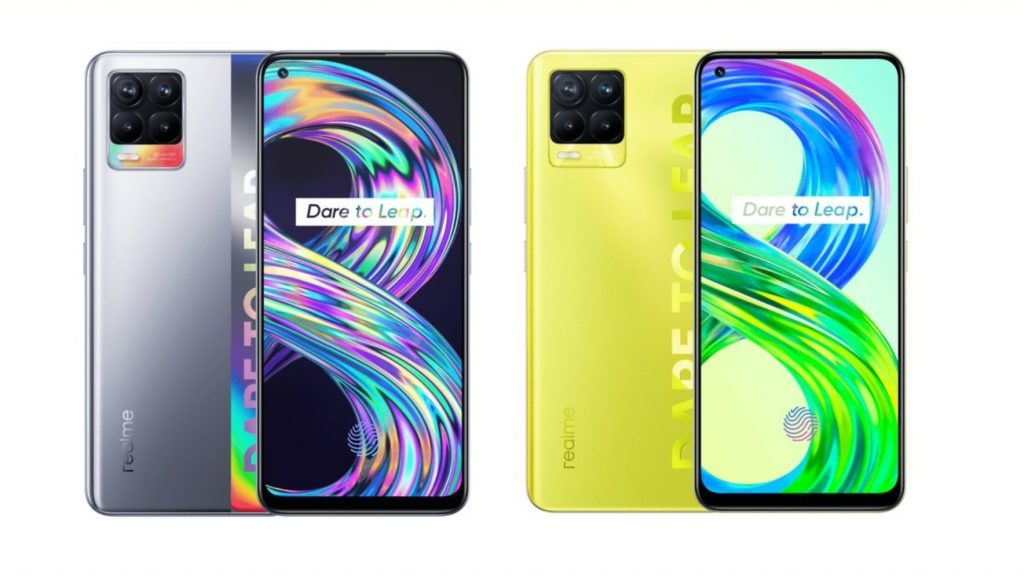 Reports show that this was when the streaming video turned on a “Guided Access” pad. If someone has previously played PUBG Mobile on an iPhone, they’ve found that.

In a video of the launch in which players can see streaming online, the “Guided Access Started, Triple Click on the Side button to Exit” pop-up was seen on the screen behind them.

It’s an exclusive feature for iPhones and not anything on the Narzo 30A. The only possible answer is that Narzo 30A wasn’t used by the gamers to display streaming.

To be frank, why Realme “emulates” an iPhone on the launch of Narzo 30A is hard to understand. The Narzo 30A only costs 8,999 and anyone who purchases it does not need games or other software on the iPhone level.

Furthermore, because of the fragmentation in the sector, it is not possible for Android devices to attain iPhone gaming results. If Realme tried to imitate a smartphone, it certainly should not have been the first option of an iPhone.

“The Narzo 30A launch video is intended to be filmed in advance with respect to and adherence to the local pandemic management strategy. The launch video also included a hands-on narzo 30A game video. Our partner A1 Esports team has filmed and submitted the game component to the manufacturer after recording to ensure a higher quality video production. While the A1 team used the narzo 30A smartphone to record the game portion, an incorrect post-recording file has been accidentally submitted to the manufacturer. Even if the A1 team had used the Narzo 30A Smartphone to film the game, an inadvertent file had been submitted to the manufacturer, resulting in an unreal smartphone appearing in the frame. In reaction, we called our A1 team member promptly to correct the crash. After reproduction, we will republish the video. We are deeply sorry for all the unforeseen effects of the case,” said Realme.

Must Read: Nintendo Switch With A Larger OLED Display Under Works