Everything You Wanted To Know About India’s Travel Partner – Redbus!

redBus is one of the very few novel ideas that has actually made the life of a common man easy. Let’s face it, there was a time when peacefully booking bus tickets at the comfort of ou home was almost a myth. All thanks to redBus, we can now travel to any part of the nation in its most authentic ride with just a click. The firm is headquartered in Bengaluru and currently has a booking of over 5000 tickets daily!

India’s travel and tourism industry is aiming to reach around 48 billion USD by the end of 2020, being the seventh-largest contributor to the nation’s GDP. By 2021, the market is expected to grow by a 13% CAGR. The market share of online ticket booking is also to increase to 35%. The increase in internet penetration adds extra fuel to industry growth.

A few years back, there were not many options available to travelers to book their tickets other than the long hard way. redBus made our lives so much easier with its simple, yet revolutionary idea that helped the travel and tourism industry of India to a large extend.

It is said that necessity is indeed the mother of invention. This holds true for Phanindra Sama when he decided to make the process of finding a bus ride a lot less cumbersome for us. One day, on his way back home, Mr. Sama had a really hard time finding a bus. He took it upon himself to find a solution to the problem. This led him to the unstructured and mismanaged system that exists between the bus operators. The remedy to this was what led to the birth of redBus. 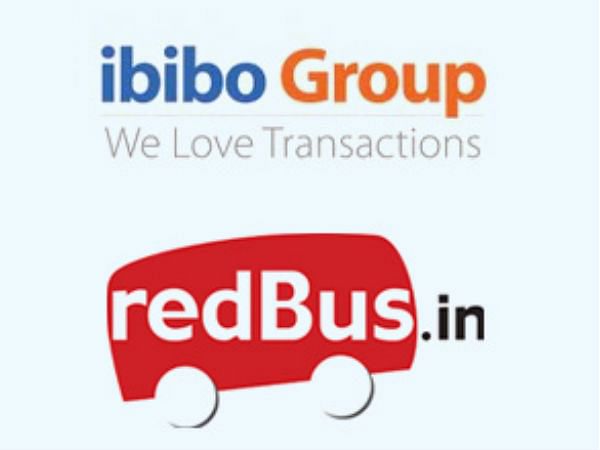 In 2006, three young engineering graduates from BITS Pilani namely Phanindra Sama, Charan Padmaraju and Sudakar Pasupunuri  came together to make the idea a reality. They joined the TiE Entrepreneurship Acceleration Programme in January 2006, where they were assigned with mentors.  By August of 2006, they were all set to launch their never before seen idea and the rest is history. There was no such website that existed before redBus, giving the an upperhand in the industry as well.

Today, redBus is one of the leading online bus ticket booking websites in India. They have over 700 bus operators with 10,000 bus listings on their website. A minimum of 5000 tickets get booked through redBus daily. 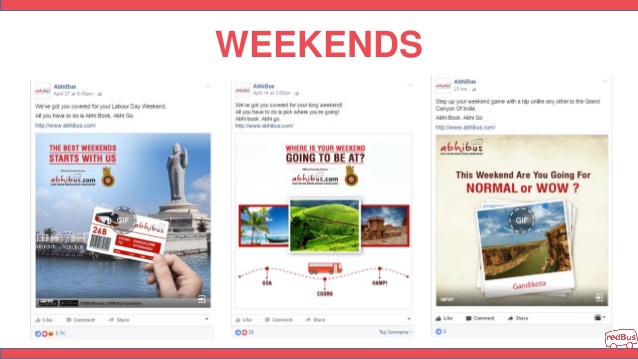 When you gotta go, you gotta go! This is the famous tagline of redBus that was welcomed by the social media platforms with much vigor and enthusiasm. Social media was indeed the most extensively used marketing tool by the firm. Many hashtag catchphrases such as #takemehome and #dontmissthebus enabled them to make a ripple among the crowd.

Festival season is the season of offers. There were free tickets given away to winners of social media contests. There are also huge discounts available to first time users which makes it so much more convenient than the old fashioned way. Celebrity endorsements made redBus more visible to the public. Catchy mottos and thorough advertising during matches were other successful strategies.

The customer support is outstanding and customers find the most reasonably priced tickets here. Also, the hotel services are provided along with the booking of tickets. One can even hire a bus from here. The team also enables pilgrimage tours, special discounts and festive offers. The most beneficial aspect of redBus is that it helps us choose from multiple routes according to our convenience.

Founder’s Background In The Travel Industry

The brainbox behind the invention of redBus is Phanindra Sama. He, along with his two other college mates Charan Padmaraju and Sudhakar Pasupunuri, made the vision become a reality. None of them had any previous experience in the industry, as they were fresh out of college and were working in MNC’s across Bangalore. 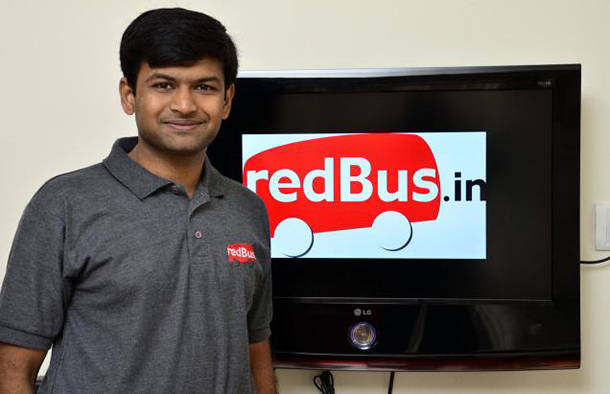 Phanindra Sama was working for Texas Instruments, Bangalore as a Senior Design Engineer. He was interested in electronics, but seldom did he think that he would make a career in the travel and tourism industry.

Sudhakar Pasupunuri used to work for IMB and Charan Padmaraju worked for an MNC known as Honeywell before they started their entrepreneurial journey. So all of them were newbies to the industry and thus, were in dire need of a mentor. This is when TiE came into action with their Entrepreneur Acceleration Programme which gave the team their kickstart.

During their starting period, redBus only had  one bus operator in their list, with a megre 5 seats available for booking. The company has seen rampant growth with a partnership of over 500 bus operators and 75,000 partner outlets open. From a revenue of INR 5 million in the year 2007 to a thumping INR 600 million within just 3 years, redBus hovered above its competitors. 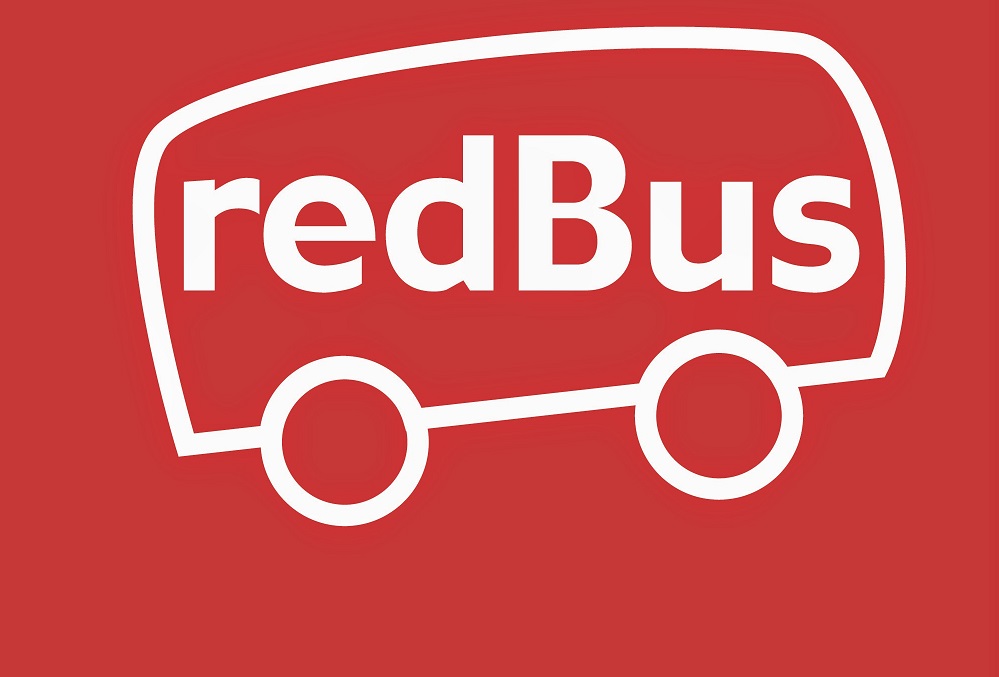 They now have multiple branches operating not just in India, but in Singapore, Peru, Malaysia, Indonasia and Columbia. They now provide the users with services such as hiring bus and pilgrim tour packages. There are also may trustworthy and guaranteed bus companies to choose from, along with multiple routes.

redBus has introduced a carpooling option in 2019, and has opened up the virtual payment option of PhonePe in their website. To read more about their latest carpooling services, click https://techstory.in/redbus-expands-rpool-service-with-bike-pool/ .This services has made them overcome some of their recent challenges, giving them a technological edge compared to others.

So far, redBus has raised a sum total of 10 Million USD in its 4 rounds. The capital amount of INR 5 lakh was pitched in by the founders themselves. It was in the year 2007 that the team received their first round of funding from SeedFund, the source of which still remains  unknown. The second round of funding came from Inventus Capital Partners and  Seed Fund. The amount summed up to 2.5 million USD. 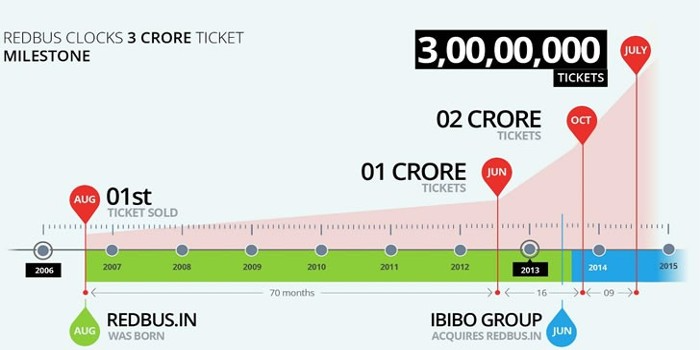 In 2011, the third round of funding took place and over 6 million USD was raised. The main investors were Helion Venture Partners and Inventus. The major milestone event for redBus was in 2013, when the company was finally acquired by the Ibibo group.

The company expanded globally, making their presence known in countries such as Indonesia, malaysia and Peru. The social media marketing campaigns also strengthened through the investments. They also have a pretty strong customer service and complaints centre which heeds to the needs of the users.

The firm has also managed to create some strong partnerships that could propel the company in the right direction. They have also opened up thousands of branches and outlets across India, making it more convenient to people who prefer the traditional ways of ticket booking, but with added advantage.

Major changes took place in redBus after its acquisition by Ibibo. In 2014, Prakash Sangam was appointed as the company CEO, who was the Executive Vice President of Info edge before. Some strategic partnerships were formed, such as with Goa and Rajasthan State Transport Corporation, which enabled redBus to get a more liberal approach to the idea. 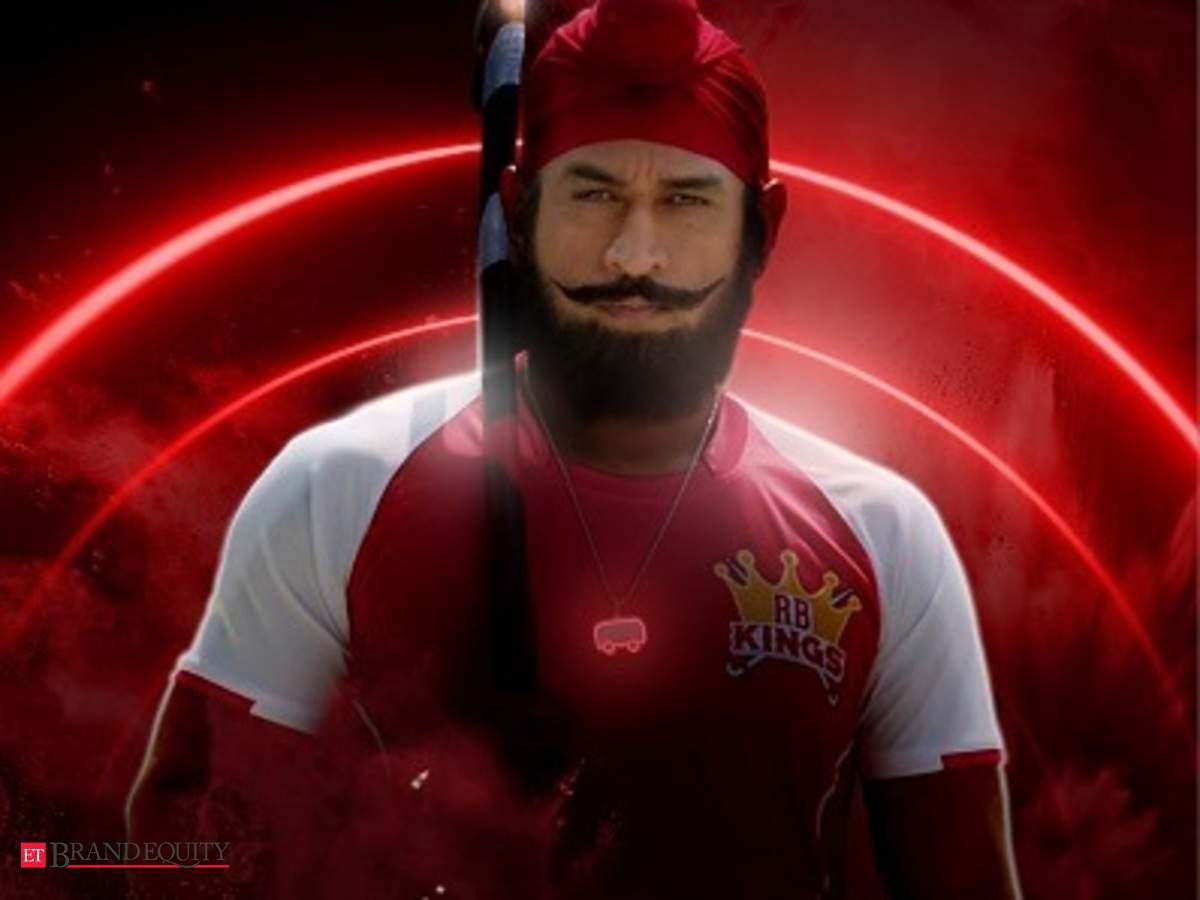 The latest development in edBus took place when they partnered with Amazon to come up with making ticket bookings available in their e commerce platform. The current brand ambassador of redBus is Mahendra Singh Dhoni, catapulting the acceptance and reach of redBus to the skies.