Redmi X Series TVs Launch In India, With 4K HDR And More For Less Than Rs. 35,000 The Redmi Smart TV X series has been launched featuring many luxury features at a budget-friendly price. Redmi has unveiled the series is in three different screen sizes starting from 50-inches

Redmi has had a strong presence in the mobile market for years, and also the brand made its arrival in the notebook and accessory markets. And Now, Redmi has made its first appearance on the TV market as well, with the launch of its all-new Redmi X TV series in India. 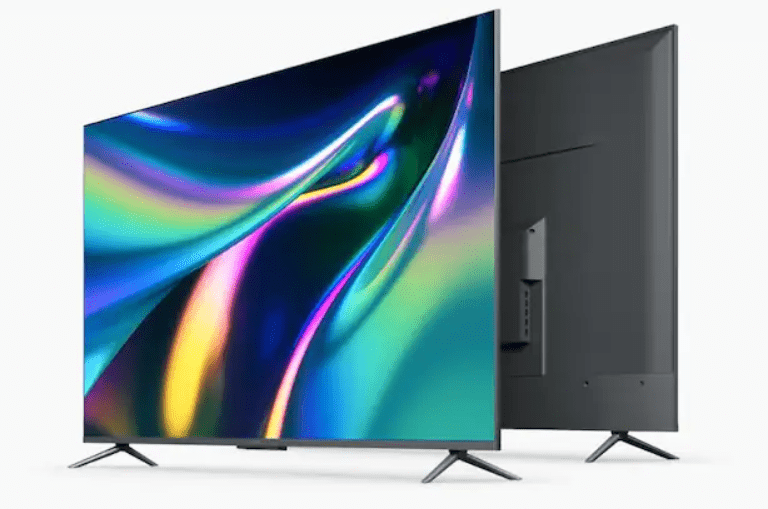 The Redmi Smart TV X series has a few new options to offer in terms of functionality. The three models have a bezel-less screen and a 97 percent screen-to-body ratio. 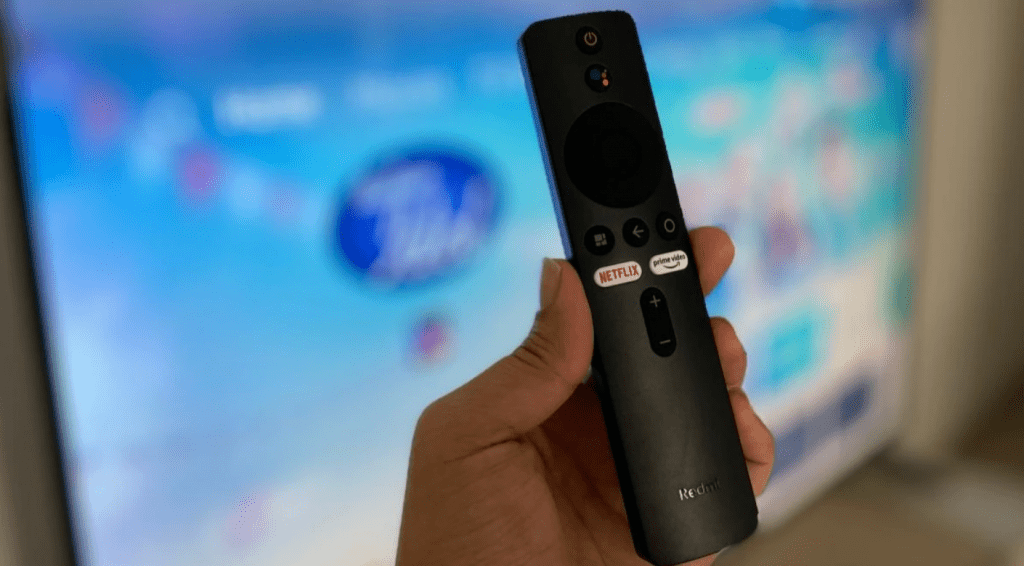 The TVs also have a metal frame rather than the plastic frame used on previous Mi TV 4 versions.

The whole set includes a 4K screen with a 60Hz Motion Estimation and Motion Compensation (MEMC) compensation algorithm baked in.

The Redmi Smart TV X Series, unlike current Mi TV models, has far-field voice recognition technology, which allows users to speak commands to the TV without using a remote controller. 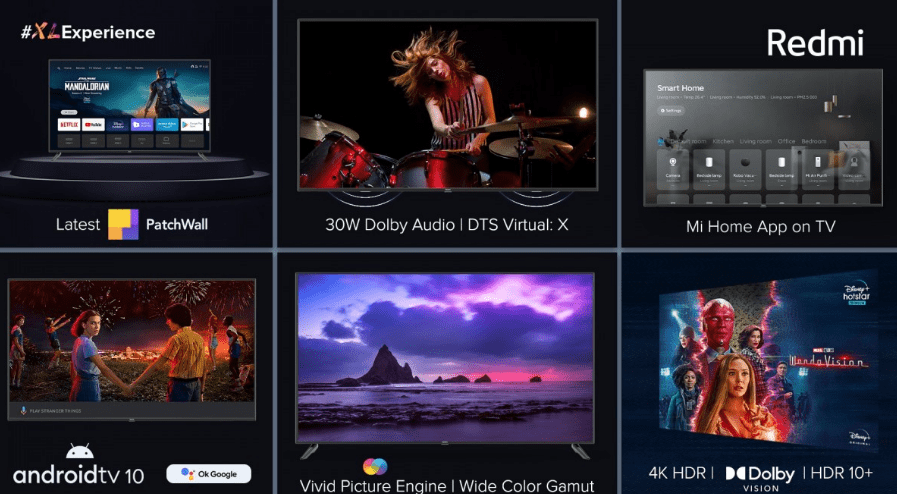 For those who frequently use voice commands to control their smart TVs, this may be a huge benefit. The TVs are powered by a quad-core chipset with Cortex A73 and Cortex A53 processor cores.

There is 2GB of RAM and 32GB of internal storage on this computer. The Chinese edition includes PatchWall UI, which is based on Android AOSP.

Redmi X TVs will be packed with a minimalist remote controller, comparable to the Mi TV versions we’ve seen so far. Also, the TV comes in with few Wireless networking facilities including Bluetooth 5.0, as well as dual-band Wi-Fi and infrared.

The only thing that remains to be seen is if Redmi will consider taking the X Series Smart TVs to India. Xiaomi currently caters to the budget smart TV market with the Mi TV 4 range.

Xiaomi has revealed that beginning at 12 p.m. IST on March 26, following the launch of the Redmi X TV in India, series TVs will be available for purchase on Amazon, Mi Home/Studio stores, and Xiaomi’s own website. Stay tuned to Techstory.in for more information in the future. 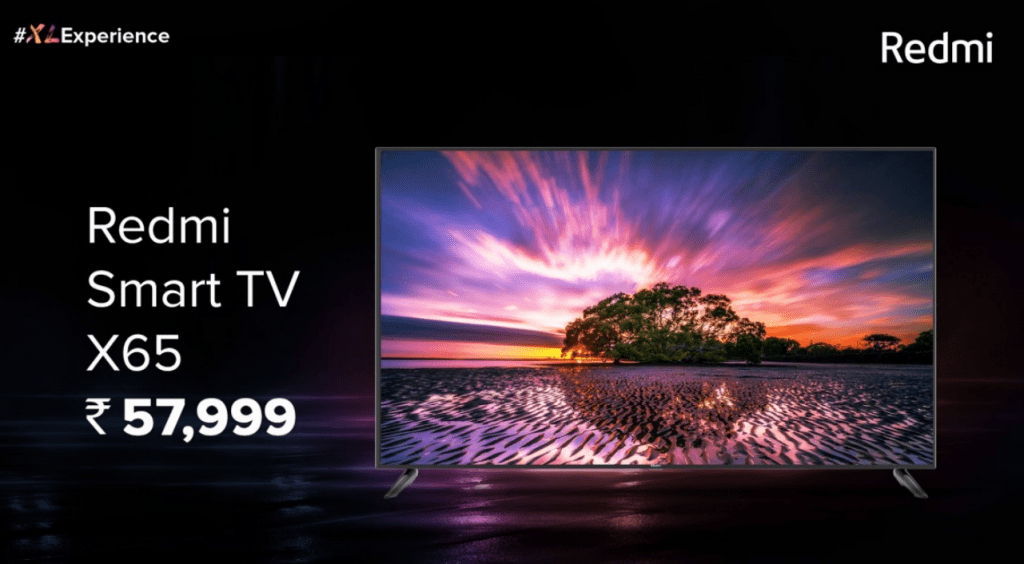 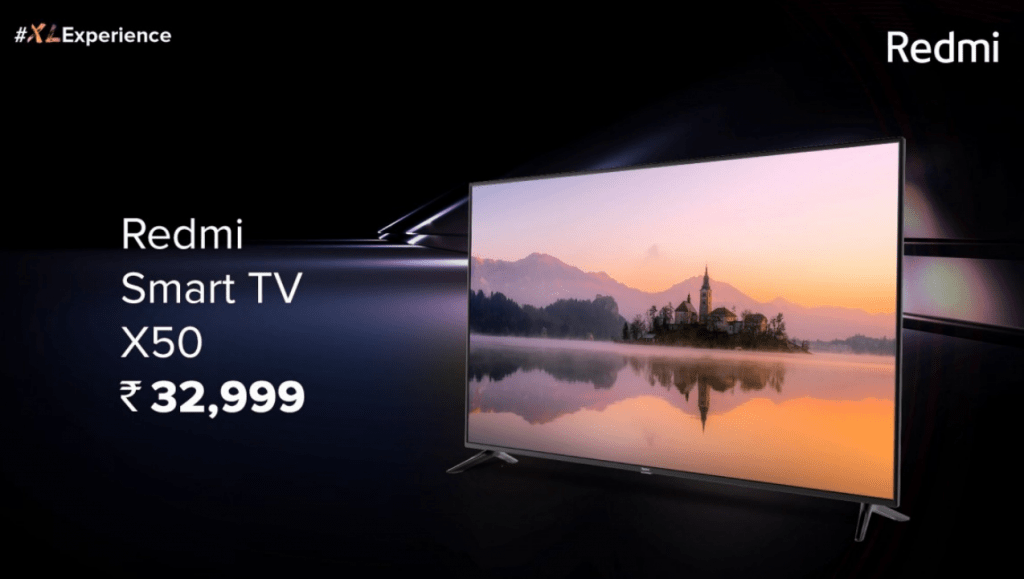 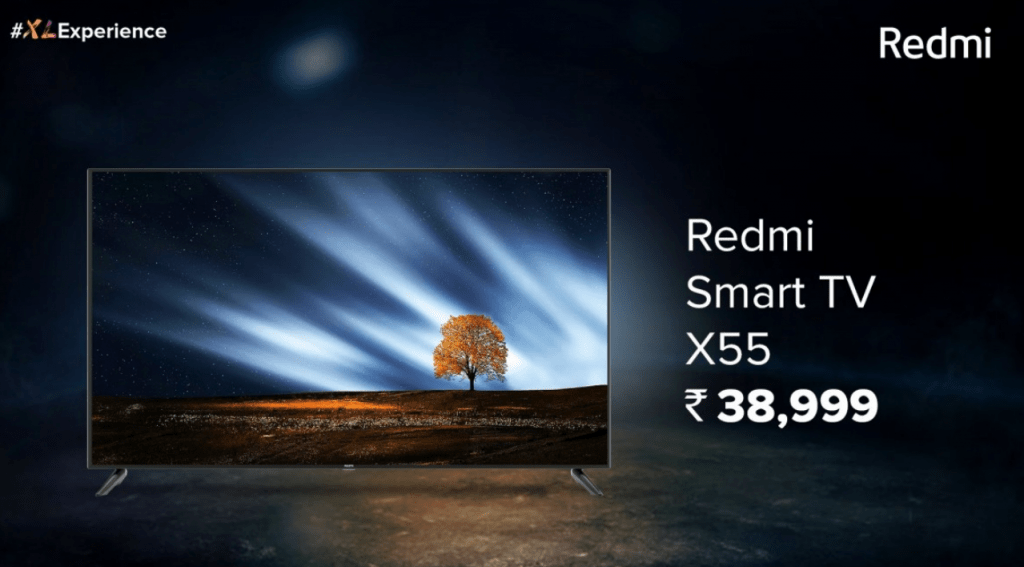