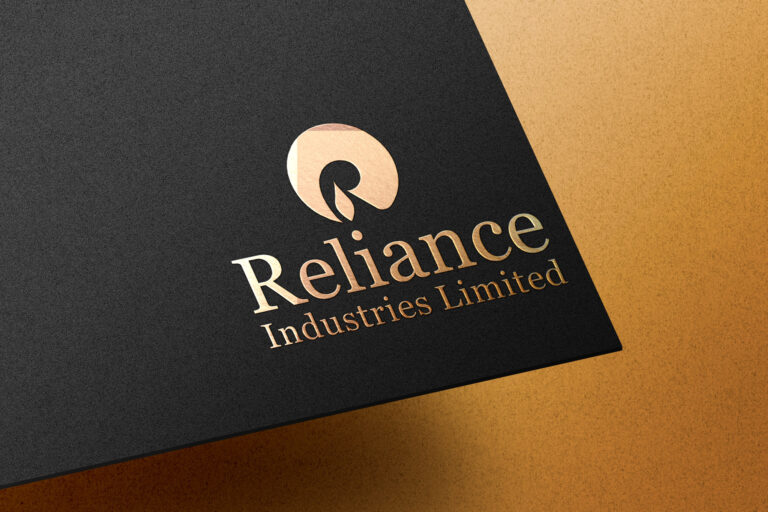 Reliance Industries Ltd (RIL) plans to make a non-binding proposal of $5.7 billion to acquire a majority stake in T-Mobile Netherlands BV, the country’s largest cellphone operator. The conglomerate has already prompted shortlisting bankers in order to execute the acquisition. In simple terms, numerous foreign banks and financial institutions are forming a syndicate to handle the transaction.

Reliance is likely to make the proposal within a month, and the negotiations have transitioned remarkably ever since, according to an insider familiar with the matter, said The Hindustan Times. He went on to say that Akash Ambani, the Director & Head of Strategy of Reliance Jio, is personally “overseeing the transaction.”

This news comes shortly after Reliance’s telecom services in India marked their five-year anniversary, having 441 million people on board. However, the corporate entity expects to grow these figures to 500 million in the near future. The acquisition of T-Mobile will focus on providing Jio a presence in the European telecom sector and allow it de-risk the business by diversifying into other markets, the source added.

T-Mobile Netherlands is a subsidiary of Deutsche Telekom AG, which started operations in the Netherlands in 2000. Reliance Industries Limited is working aggressively to incorporate a technology company equivalent to Google and Amazon. Reliance Jio Infocomm Limited, the Reliance Industries telecommunications arm, has sold its holdings to Google, Qualcomm, Facebook, TPG, General Atlantic, among others to raise sufficient capital earlier this year.

Reliance’s involvement in T-Mobile Netherlands was uncovered last month when it was cited that Deutsche Telekom, which handles 75% of the company, would value it at roughly $5.9 billion. Tele2 of Sweden controls the remaining one-quarter of the company. Back in July 2021, it was reported that Deutsche Telekom has appointed Morgan Stanley for the sale of the company, which has triggered the interest of private investment groups such as Apollo Global Management Inc., Providence Equity Partners, BC Partners, Apax Partners, and Warburg Pincus. Deutsch Telekom appears to be looking for roughly €4.5 billion, or $5.9 billion in US dollars, for the company.

T-Mobile Netherlands has seen a period of consistent growth. It surpassed its rivals KPN and Vodafone in the Netherlands market, posting the fastest service revenue CAGR between 2018 and 2020, and it had witnessed the fifth consecutive year of EBITDA growth, reaching €554 million ($657 million) in 2020, as according information shared at the most recent Capital Markets Day (May 2021).