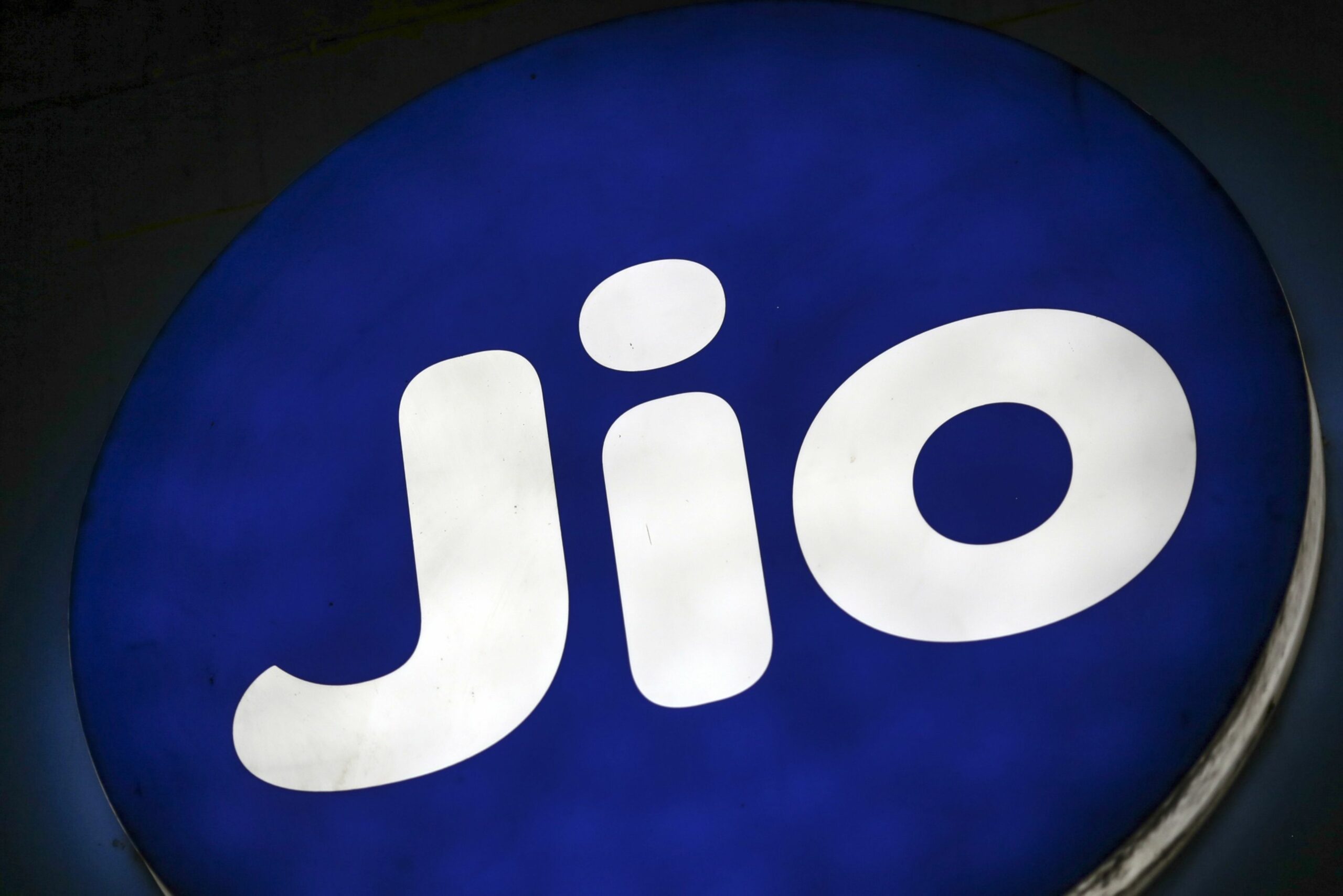 Jio Platforms will control 51 percent of the joint venture, while SES will own the remaining 49 percent, according to a statement from the company. Jio, as the joint venture’s anchor customer, has inked a multi-year capacity purchase deal based on specified milestones, as well as gateway and equipment acquisitions, with a total contract value of around $100 million.

Reliance said in a statement, “The joint venture will use multi-orbit space networks that are a combination of geostationary (GEO) and medium earth orbit (MEO) satellite constellations capable of delivering multi-gigabit links and capacity to enterprises, mobile backhaul, and retail customers across the length and breadth of India and neighboring regions.”

Except for selected international aeronautical and maritime customers who may be served by SES, the JV will provide SES’s satellite data and communication services in India. It will have access to up to 100 Gbps of bandwidth from SES and will leverage Jio’s leading position and sales reach in India to capitalize on this market potential, the statement added.

Akash Ambani, Director of Jio, said, “While we continue to expand our fiber-based connectivity and fiber to the home business and invest in 5G, this new joint venture with SES will further accelerate the growth of multigigabit broadband. With additional coverage and capacity offered by satellite communications services, Jio will be able to connect the remotest towns and villages, enterprises, government establishments, and consumers to the new Digital India.”

Low earth orbit satellites orbit between 500 and 2000 kilometers above the earth, as compared to traditional satellites, which orbit over 36,000 kilometers above the earth. LEO satellites can transfer data at considerably faster rates due to their proximity to the earth’s surface, allowing for higher internet connections. This means that even those living in remote regions can have high-speed internet without having to invest in costly fiber-optic infrastructure. Not just Reliance Jio, but another satellite internet provider, OneWeb, is co-owned by Indian telecom giant Bharti Enterprises, the UK government, and SoftBank is also working to provide Satcom services.

Jio’s announcement comes as Elon Musk’s Starlink struggles to set up itself in India. SpaceX had planned to launch its Starlink service in December 2022, but that now appears doubtful. Despite the fact that the US-based company started accepting pre-orders in India last year, the company’s future remains questionable. Its plans were held back last year when the government of India intervened in the licensing process. Musk’s company was compelled to postpone its market debut as a result of the development. Starlink was subsequently directed to refund the money paid for pre-orders to interested customers.