SpaceX aborts the launch of Starlink satellites just minutes before the takeoff. The launch was supposed to happen using a Falcon 9 rocket and was going to carry a set of 60 satellites to space. The mission was aborted just 1.5 minutes before the take-off. The launch has again been scheduled for March 1, which means today from the NASA Kennedy Space Center in Cape Canaveral, Florida. SpaceX did confirm that the rocket is in good condition and even nothing is wrong with the satellites. 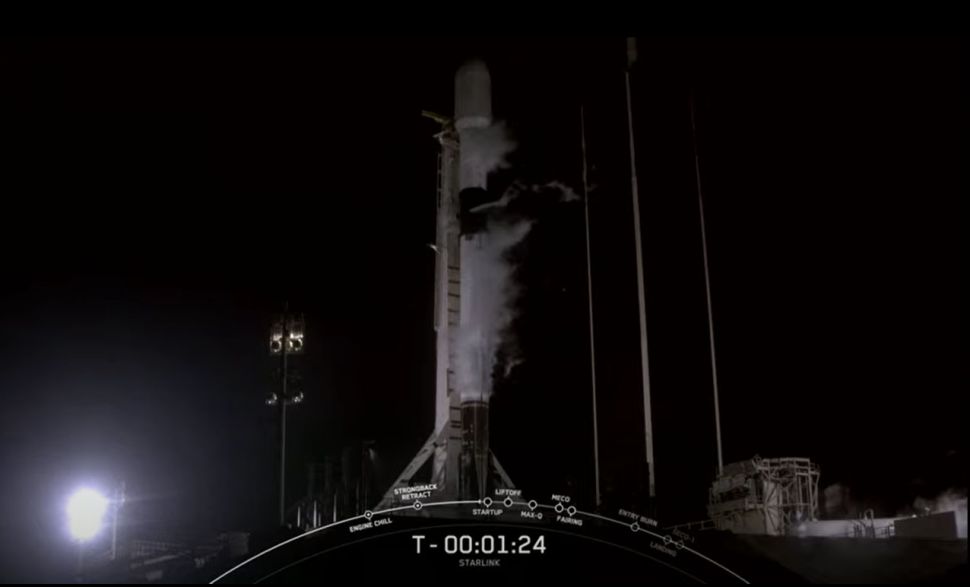 The mission was auto aborted by SpaceX due to the bad weather and some hardware issues. This launch of Starlink satellites has been late for quite some time now. The company delayed the launch of the satellite after the Falcon 9 rocket crashed in the Atlantic ocean. It was the rocket that was supposed to carry the satellites to space. And so as it crashed, a new rocket was required for the launch, and now even that got delayed. The launch that just got delayed was the 6th launch of 2021.

The rocket to be used for the launch has already done 7 successful launches, and this is going to be the 8th one. It will also and on the “Of Course I still love you” ship in the Atlantic ocean for further reuse. If the Falcon 9 rocket is able to complete 3 more successful launches, it will be able to reach the pinnacle of reusability that SpaceX has planned.

Crash of the Falcon 9 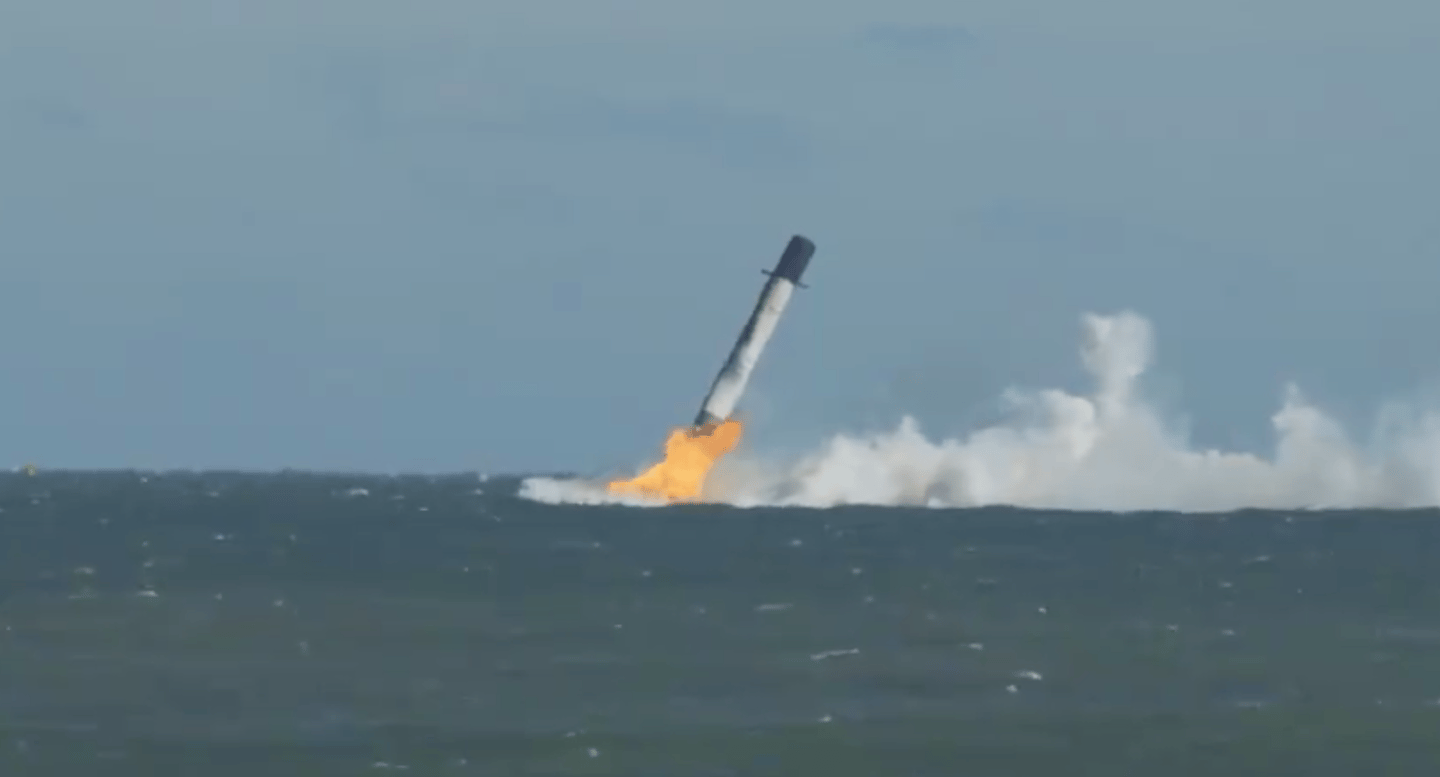 The most recent crash of the Falcon 9 caused a delay of the Starlink launch. Reports suggest that the Falcon 9 rocket crashed due to overheating and was more of an engineering problem. The Falcon 9 that crashed in the Atlantic ocean was already used for 6 launches and had 5 successful landings. Coincidentally the crash happened on the same day as it happened last year. And even though the Falcon 9 that crashed didn’t reach its full reusability potential, it had quite a good life and some great launches.

Starlink goals and prebooking in India

SpaceX plans big with Starlink, and I am sure that it will be highly profit for the company. After all, in an era where the internet is very necessary, being able to provide it anywhere in the world is quite an accomplishment. Now SpaceX has also started pre-booking the satellite internet connection even in India. And if you stay in a region where they plan to provide the internet service, you can pre-book their services for $99 or Rs 7,000. The company has also mentioned on their site that they plan to enable the services in the country by 2022. Well, if you are internet you can head over to their site and make your booking.

What are your thoughts o SpaceX aborting the launch of Starlink satellites just minutes before launch? Let us know in the comments below. Also, if you found our content informative do like it and share it with your friends.