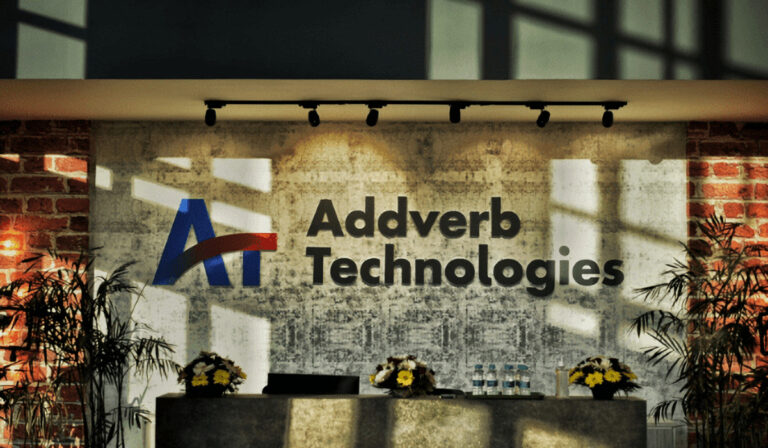 Reliance Retail picks up 54% stake in Addverb for $132 million

Reliance Retail Ventures Ltd, the retail arm of Reliance Industries, has acquired a 54 percent stake in robotics startup Addverb Technologies for $132 million (~Rs 983 crore), according to reports. The development came just days after it acquired a 25.8 percent stake in hyperlocal startup Dunzo with a $200 million investment.

Following the acquisition, Addverb Technologies will operate independently. It intends to use the proceeds raised for international business expansion and to build a robotic manufacturing facility in Noida, Uttar Pradesh. The strategic collaboration with Reliance Retail will benefit in the deployment of 5G, battery technology via new energy initiatives, as well as advances in material sciences (carbon fiber).

Sangeet Kumar, co-founder, and CEO of Addverb Technologies in a statement said, “Reliance was already one of our esteemed clients, with whom we had co-created and delivered highly automated warehouses for their Jio-Mart grocery business. The comfort level and the trust factor were already in place, which led to this association.”

Addverb Technologies claims that it is profitable. The domestic robotics company already has a manufacturing facility in Noida where it makes 10,000 robots every year. Currently, the firm seeks to conclude the fiscal year with revenues of more than Rs 410-415 crore, which it expects to increase to Rs 2,000 crore within the next 24 months. Kumar further said that he estimates revenue to reach Rs 7,500 crore in the next five years. The company would be able to manufacture over 50,000 robots per year with the new production facility, which would start in the fiscal year 2022-23.

It serves major industries which include e-commerce marketplace, health, grocery, aviation, retail, fashion, pharmaceuticals, third-party logistics, and auto parts. The Noida-based firm has wholly-owned subsidiaries in Singapore, the Netherlands, and Australia. Addverb designs and builds its own robots, as well as the software that controls them, allowing the company to offer customization and easy compatibility with its customers’ existing infrastructure and software systems.