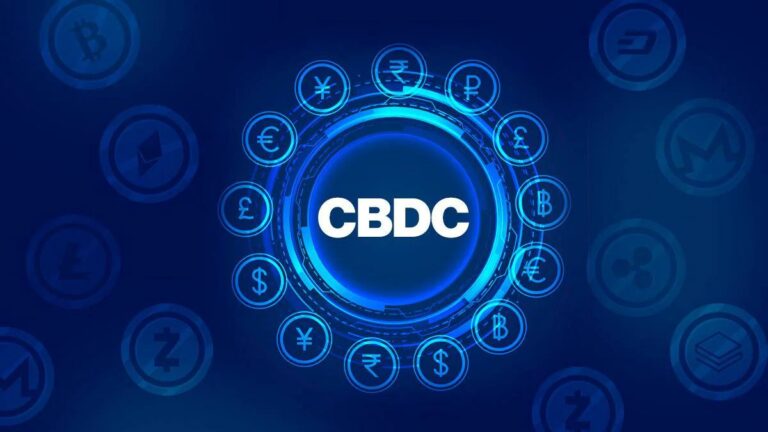 Cryptocurrencies are the digital currencies with no central or issuing authority, which primarily depends on decentralized system to log transactions and produce new units.

Central Bank Digital Currency are also a form of Digital Currency, curated by the central bank of the country. The value of CBDC is tied with the fiat currency and is regarded as one of the competitors of cryptocurrencies.

The Reserve Bank of New Zealand is considering to create a CBDC. The RBNZ issued digital currency would actually acquire the liability of the RBNZ, which is essentially backed by the trust in the Government and its institutions. Even though most of the transactions happening in the country are done through digital platforms, Woolford points out that these are done using digital forms of private money.

Consider the following scenario to better grasp the concept.

A New Zealand resident can use private money in the form of bank accounts with New Zealand-registered banks. The most important thing to remember here is that the resident is essentially taking a credit risk with the bank, hence the claim is against the bank. When a CBDC enters the picture, the residents’ claim is made directly against the government. According to Woolford, the government of the country has a higher credit rating than private entities, which strengthens the case.

The RBNZ’s decision to introduce CBDC is defensive, according to Woolford. According to him, the country is working to safeguard its monetary sovereignty, which could be threatened by private forms of digital currency or large IT companies. New Zealand’s monetary sovereignty is critical because it guides the design of fiscal policies and aids in the setting of interest rates that reflect the state of the economy.

Essentially to retain the monetary policy, New Zealand is acting defensive and in its pursuit to save its currency RBNZ wants to go ahead and introduce CBDC, according to Woolford.