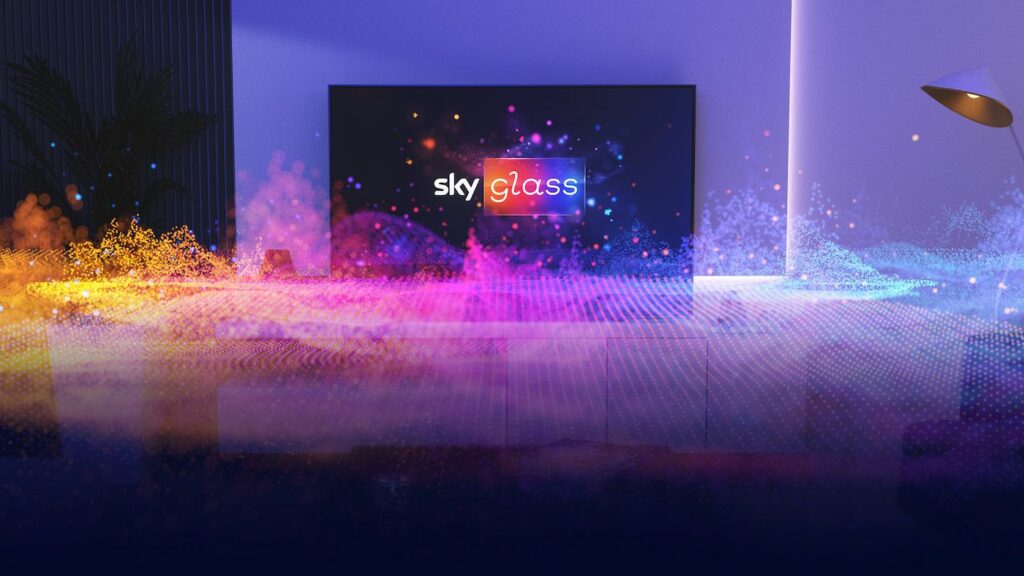 Sky Glass, the company’s first television, has been announced. Sky’s “streaming TV” offering delivers the Sky Q service to homes over broadband – Sky Glass operates over Wi-Fi, so no set-top box or dish is necessary. It’s Sky’s only integrated TV, and it’s the first stage in Sky’s commitment to transition its TV service from satellite to broadband.

The television is available in three sizes: 43-inch (£649), 55-inch (£849), and 65-inch (£1049). Sky classifies these seats as ‘Small,’ ‘Medium,’ and ‘Large.’ Sky Glass has Dolby Atmos, which is not unexpected given the abundance of Atmos material available on the Sky service. To produce the immersive impression of surround sound, the six speakers framing the TV are positioned on the side, center, and top of the television. The 4K and (10-bit) HDR Quantum Dot screen support Dolby Vision HDR, allowing customers to take advantage of the growing quantity of premium content available on the service. 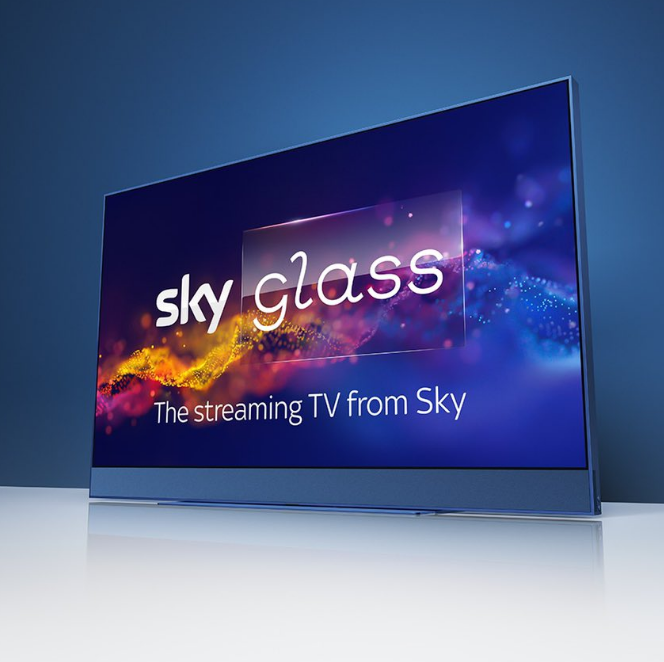 The Sky Ultimate TV Package costs an extra £26 per month and includes Sky Entertainment and Netflix but not Sky Sports or Cinema. That implies the 43-inch TV plus Sky’s top package will cost you at least £39 each month. Given the TV’s specifications, we’d hope that the membership fee offers 4K watching as well.

As part of Sky Whole Home, you can buy a Puck for an additional £10 per month to bring the Sky Glass interface to other TVs in your room. In addition, Sky will launch an exchange scheme that will allow you to “frequently” swap out your TV for a newer model.

Sky would unbox the TV and make sure it’s “ready to go in 10 minutes from being plugged in” in the UK. It will even remove and recycle the packing. Sky’s TV is the first to be certified carbon neutral owing to its integration and absence of additional wires and hardware, and the firm says it uses 50% less energy than a standard TV and soundbar setup.