The luxury carmaker Rolls Royce announced that their sales in 2021 despite the COVID-19 pandemic, their sales soared 49%. The demand for luxury cars increased worldwide as the automaker sold 5,586 vehicles in more than 50 countries all over the world. It is the largest number in its 117-year history since its establishment. 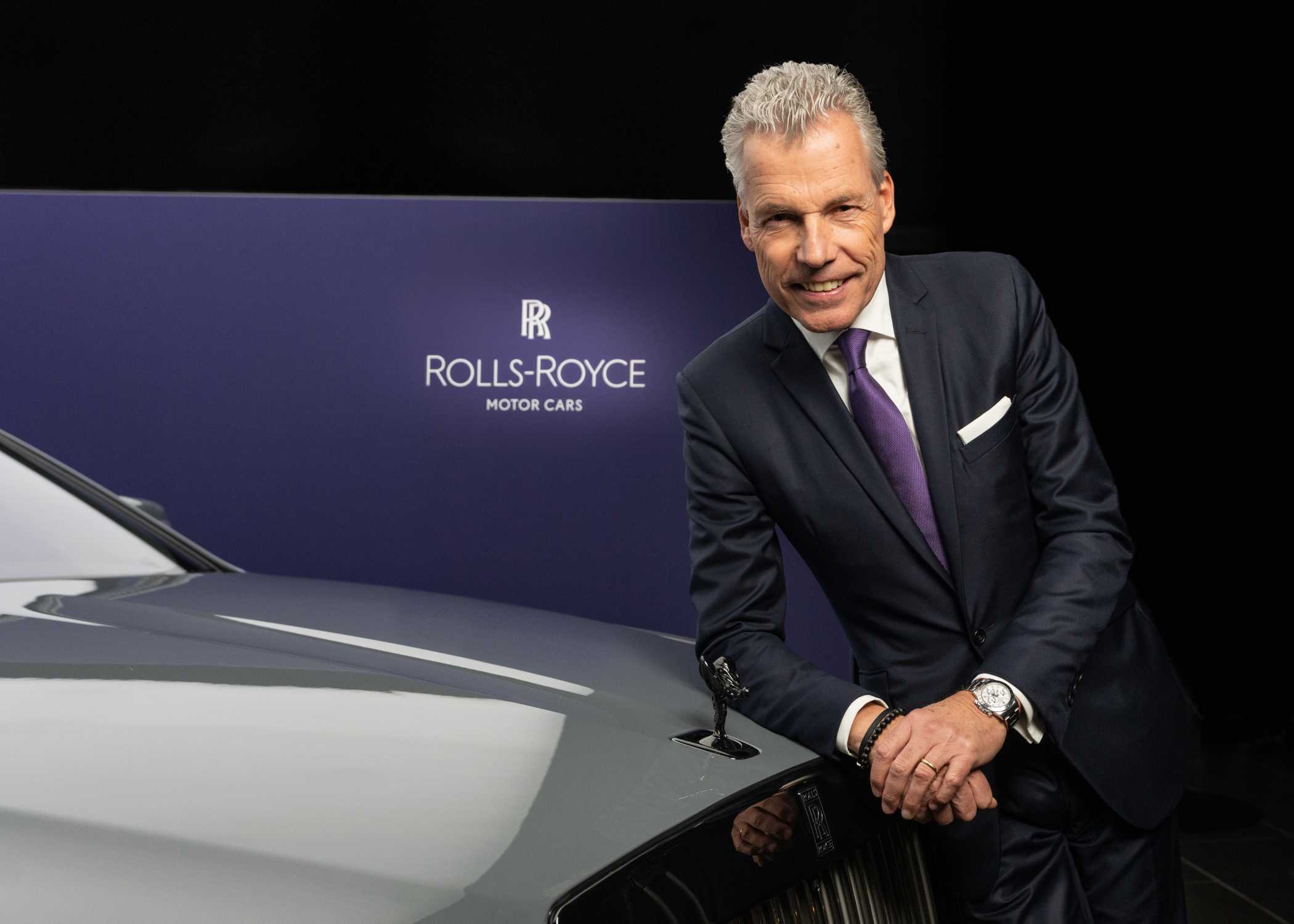 Rolls-Royce CEO Torsten Müller-Ötvös said in an online presentation, “In the luxury sector as a whole, the struggle was not so much focused on attempting to find customers, but rather producing enough product to satisfy huge customer demand,”

Not only worldwide sales but in various regions the sales have set a record, including America and China. In these countries, premium and luxury car sales keep increasing. As pandemic restrictions left customers with more wealth than expected and the purchase of luxury cars seems to have increased. Müller-Ötvös told to reporters, “Covid forced many people to the ground, not to travel anymore and for that reason, there is quite a lot of wealth accumulated and that is spent on luxury goods. We profited from that development.” He further added that they are fully booked till the third quarter of 2022, and have reached almost their full capacity in production. Saying, “If you order a Rolls-Royce today, you will expect to take delivery of it about a year from now,”

Luxury British carmaker Bentley, a unit of Volkswagen said last week that it had cruised to a record year in 2021 as global sales jumped 31% amid strong demand for high-end vehicles. Last week BMW said it had achieved record sales of over 2.2 million vehicles from its BMW brand in 2021, outstripping 2019 sales despite a global shortage of semiconductor chips.

Müller-Ötvös said that while the chip shortage was cause for concern, Rolls-Royce’s parent BMW had “assured that we could take delivery of all the chips we need to build our cars, so we haven’t seen any shortages.” It is possible that as luxury cars are usually sold in lower numbers, the concern for chip shortage is relatively lesser than regular carmakers. Also, it looks like luxury cars will be delivered quicker than regular electric vehicles compared to upcoming Electric SUVs. Rolls Royce parent company BMW also sees a record in sales. For the first time ever they sold over 2.2 million vehicles in 2021. During the announcement, they stated that the sales for Rolls Royce and BMW are expected to continue to stay strong in 2022 as well.