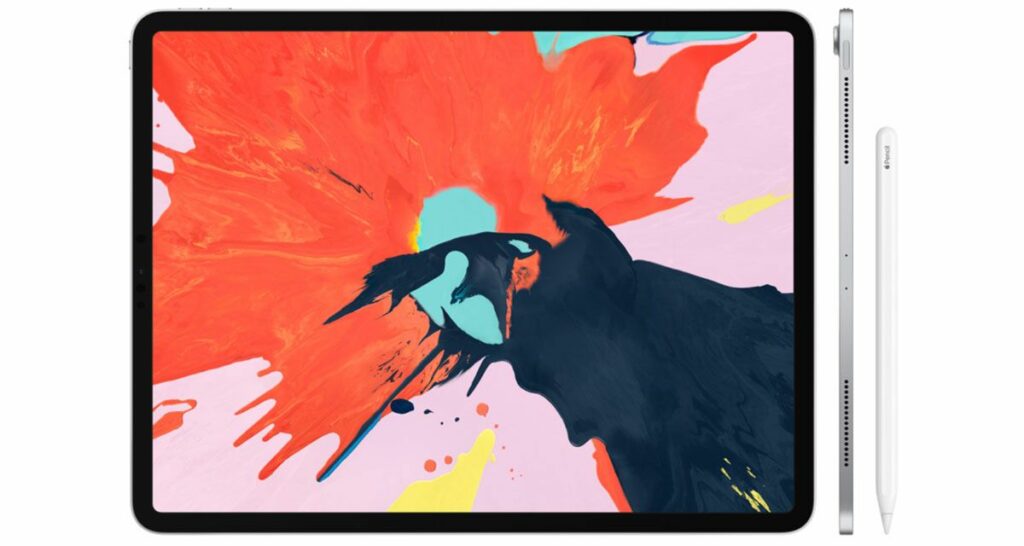 Future iPad Pro models might include the massive panels that have been reported in the past, given that one of Apple’s display partners has the capability to produce them.

According to a story from The Elec, BOE, the display producer in issue, has restructured a portion of one of its Chinese plants to produce bigger OLED screens (via MacRumors).

According to reports, this revamped production line will be able to produce OLED panels up to 15 inches in size. We’ve heard rumors that Apple is working on a bigger 15-inch iPad, but at that size, Apple could easily put in an OLED MacBook as well.

Apple’s iPads and Macs currently use LCD or mini-LED panels. Adding OLED technology to these product lines would result in brighter screens with deeper blacks and more power efficiency, as we’ve previously seen with BOE’s OLED panels for the iPhone 13 series, for which it collaborated with Samsung Display and LG.

The dual-stack construction of these forthcoming OLED screens is unique. Unlike most OLED displays, which feature only one RGB emission layer, these BOE-made panels will have two. This might result in a screen that is significantly brighter.

However, there is a potential drawback to this move. According to The Elec, BOE’s facility overhaul comes at the price of the company’s original plan to build a new flexible display manufacturing line.

This might indicate that the iPhone Flip or any other foldable Apple product is still a long way off, or that it will be made in fewer quantities than previously imagined. Similarly, Apple may have other flexible screen partners in mind, so BOE’s new strategy will have no influence on folding iPhones, iPads, or other devices.

The iPad Pro 2022, Apple’s next premium tablet, will most likely be without this latest OLED technology. Because it’s set to launch in a matter of months, BOE won’t have enough time to get its new manufacturing line up and running. Wireless charging, a new notched display, and a revamped processor might yet be included.

Apple iPad Pro is said to be featuring some new flagship-based specifications. However, we will have to wait for more to know more details about the upcoming iPad. We will be updating you with more in the future.