While ‘solar’ has become the latest ‘buzz’ word, there still is a lot of mayhem in the industry. As a result, if I have to represent it in the form of a cartoon, the industry looks something like this: 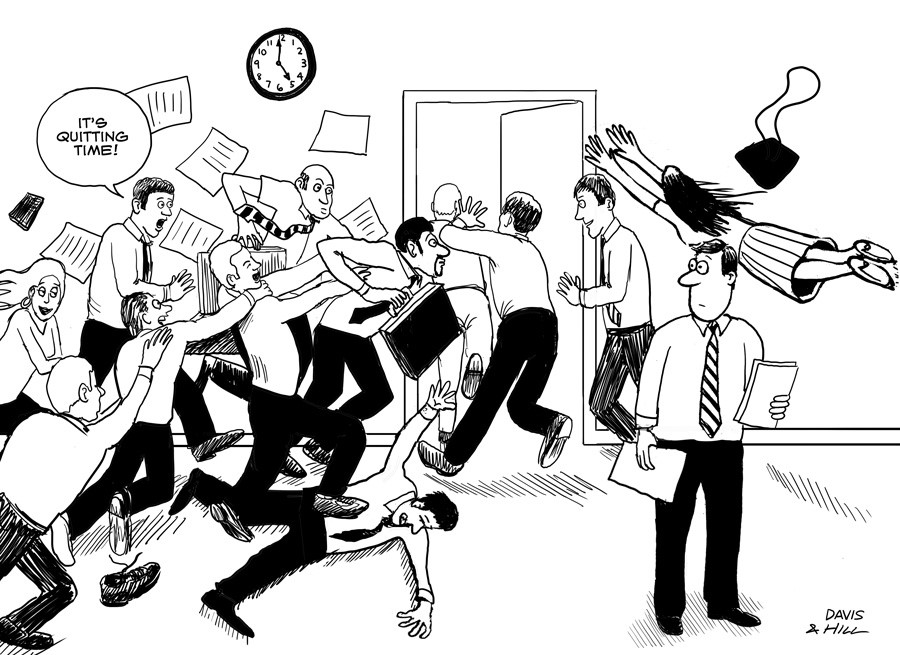 We see people running out of their current business into solar without knowing what to do. And here is an example of what they face.

Huge incentives that are being offered by the government in Solar that range from Subsidy, Net-Metering, and Accelerated Depreciation etc. This is leading to presumption in the sector that all these incentives are being provided because Solar is otherwise unaffordable.

Imagine, if iPhone 6s was priced at X and sold at (X-Y) with Y being paid by the government, with delay ranging from (0 to 2 years- unknown to the public). Why would anyone then buy then phone at X projecting an image that X in effect is unaffordable otherwise, why would the Government subsidize it.

My point is that the existence of ‘Subsidy’ is creating a false feeling among buyers that it’s actually very expensive and not something anyone should invest much in.

Getting Ready To Handle 100 GW Of Solar Power

There is no one to even clear this confusion. What’s required to sort all these problems is an open market place, an awareness platform and an organizational tool (something like an aggregator). For them investors, integrators, buyers and manufacturers are allies. They facilitate communication between them just like in the figure shown below: 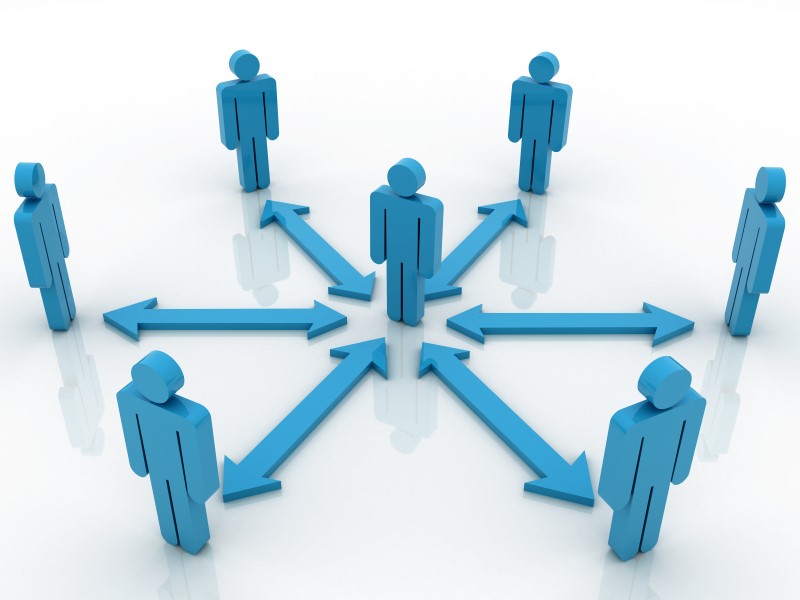 For it to become a faster moving industry, there need to be automation tools. Hence, the need for a platform similar to the one launched by Sunkalp. The Sunkalp Partner App functions as a business development tool for those new to the industry. Helps you generate Techno-Commercial Proposals in a templated format with standardized prices (In fact, best market prices). In addition, it lists prices of components on an open platform visible to all, allowing Integrators to ‘choose’ to buy from the platform if they feel they aren’t getting any better prices. So, here is taking the first step to automating the Rooftop Solar Industry and making it easier for all: Downloading the Sunkalp Partner App.