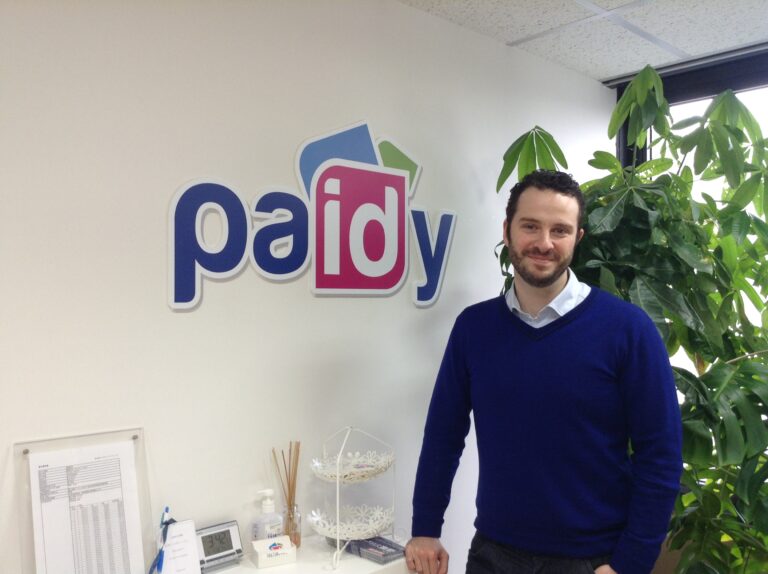 When Russell Cummer attempted and failed to acquire a credit card, he was a credit trader for Goldman Sachs in Tokyo.

It’s a regular occurrence in Japan, particularly among young individuals who have no credit history. Mr. Cummer’s answer was out of the ordinary: he started a company to provide consumers with an alternative to cards.

Paidy is currently one of only a few unlisted start-ups in the nation with a valuation of at least $US1 billion ($1.37 billion), thanks to investors such as Soros Capital Management and Visa. It is one of the biggest participants in Japan’s buy now, pay later (BNPL) market, a business model that is gaining popularity across the world.

In a video interview, Mr. Cummer, 41, said, “It was extremely difficult for me to acquire my first credit card in Japan.” We made the decision to “become the credit card alternative for people who don’t use credit cards.”

As the pandemic drove a rise in e-commerce, BNPL programs, another option to delay payments on goods, have grown in popularity. Their no-interest payment arrangements appeal to younger clients who are afraid of credit card charges.

In August, Jack Dorsey’s Square agreed to pay $US29 billion for the Australian BNPL business Afterpay. According to Bloomberg News, Apple is trying to integrate the feature into its Apple Pay service, collaborating with Goldman Sachs to offer credit. In June, the most valued start-up in Europe, Klarna Bank AB, received capital at a valuation of $US45.6 billion.

However, authorities in the United Kingdom are scrutinizing the concept, with the Financial Conduct Authority announcing this year that it will begin regulating the industry. BNPL has been chastised for encouraging individuals to spend more money than they can afford.

After leaving Goldman and venturing out on his own, Mr. Cummer claimed he went through “some really terrible days.” In 2008, he founded Exchange Corp is a peer-to-peer lender, but the company failed to take off. To sustain it, he and his former Goldman colleagues had to put in additional money.

He remembered, “I borrowed money from my Dad twice to make payroll.”

Mr. Cummer founded the BNPL company in 2014 and changed its name to Paidy in 2018. In March, it secured $US120 million in its most recent round of investment. According to research company CB Insights, it is one of just six unicorns established in Japan, with a valuation of $US1.2 billion.

Mr. Cummer said that the firm utilizes machine learning to assess the risk of transactions in milliseconds and then assumes the credit risk.

According to research published in April by Japan Research Institute, Paidy is one of the largest BNPL operators in Japan, despite the fact that the market is less than in Europe, the United States, or Australia. According to Yano Research Institute, Japan’s BNPL market had 882 billion yen ($11 billion) in transactions in the fiscal year ending March and is anticipated to surpass 1 trillion yen this fiscal year.

When questioned about the prospect of an IPO, Mr. Cummer said the firm was looking into its financing structure in order to expand its operations.

The competition will only rise

According to a March analysis by CB Insights, annual BNPL transactions might rise 10 to 15-fold to more than $US1 trillion by 2025.

Paidy is also expected to expand, according to one seasoned Japanese investor, although it’s unclear how long that will last.

“It will most likely continue to do well for some time,” Mitsushige Akino, a senior executive officer at Ichiyoshi Asset Management Co in Tokyo, said. “In the long run, however, many comparable services are expected to emerge, and competition will intensify.”

When asked about the criticism of the business model, Mr. Cummer said that Japan was already more highly regulated than other nations as a result of the country’s experience with high-interest-rate consumer-finance businesses. And, he added, “we’re not in the business of giving loans to individuals who can’t pay us back.” Paidy refused to provide its default rate, but stated it was “very low.”

The Canadian likens thriving at a start-up to have the stamina necessary to continue in a long game of poker, saying he learned a lot about risk during his time at Goldman.

What differentiates it from AfterPay?

Similar to Afterpay or Klarna, Paidy’s services feature the ability to split payments into multiple interest-free installments. However, Mr. Cummer points out that even when purchasing online, people in Japan prefer to pay cash to the delivery person.

Paidy operates as a middleman between customers and merchants, paying businesses in advance and collecting money from customers afterward. It may be used at online malls such as Amazon.com’s Japanese site, and it started a service for Apple consumers in Japan in June.