Cryptocurrency’s burgeoning popularity is something that cannot be overlooked. Despite the multitude of prevalent factors with the potential to stump its growth and progress, crypto is continuing its success quest on the road to success with more and more organizations adopting it while its popularity and influence are augmented by the backing from famous celebrities and figures of importance. The number of crypto investors is on the rise as novice investors are holding on to the argument that crypto is a long-term investment. The attraction held by the echoing phrase that crypto is the currency of the future also cannot be understated. And now Russia has come up with rather intriguing statistics revealing that it owns cryptocurrency worth a whopping $200 billion which makes 12 percent of the world total. Perhaps crypto is actually the stuff on which the future will be built. 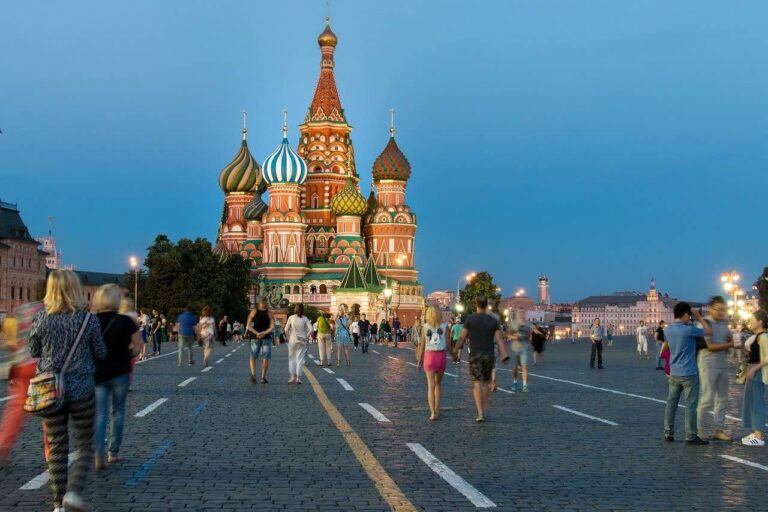 A study conducted by Russia has brought out some interesting statistics which show that about $200 billion worth of cryptocurrency is owned by the traders in the country. The calculation was done by analyzing the IP addresses and subsidiary information of major crypto traders residing in the country. Added to this is the data revealed by Bloomberg stating that Russia is home to about 17 million crypto holders. It seems like Russia is taking a pro-crypto stance.

Historically speaking, Russia has never been largely supportive of crypto. In fact, a good majority of the world nations are rather skeptical when it comes to crypto stating problems like financial instability and the increased risk of scams making the population vulnerable. However, the popularity and influence of crypto are on the rise with more and more people showing interest to take the first step into the crypto domain. Thus these governments are in a situation where they have to find a balance between embracing crypto and regulating it. It is this same popularity of crypto that has acted as a catalyst for the Bank of Russia and the president, Vladimir Putin to strike this balance and find effective ways of regulating crypto. In the words of Alexander Filatov, the co-founder of TON labs,

“Russians really do have a lot of money in cryptocurrency, but it’s hard to value the true amount. Many people are using cash, derivative instruments, or have two passports, and can open a crypto wallet in someone else’s name.”  In addition to this, the decentralized nature of cryptocurrencies also stops these estimates from being 100 percent accurate.