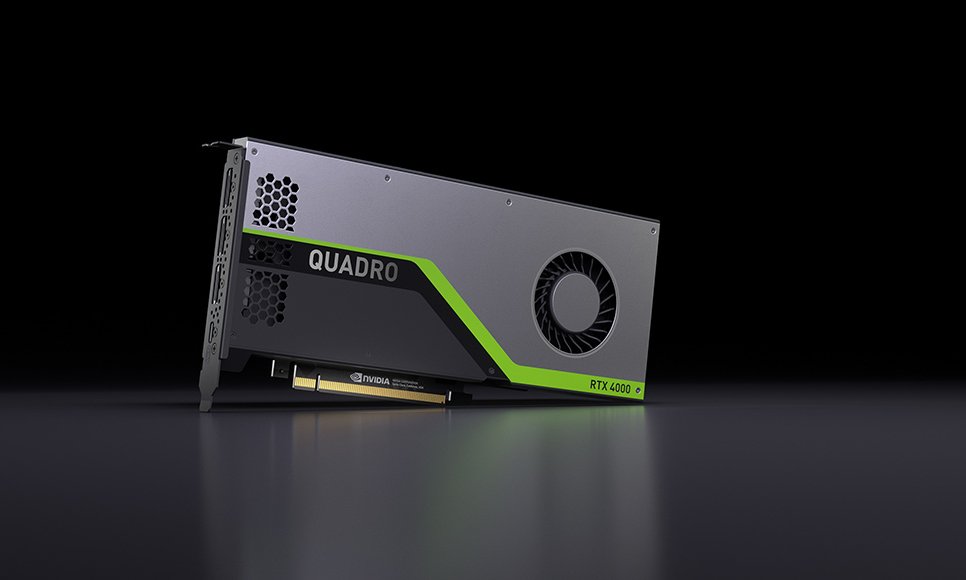 According to a new report, Nvidia will release new ‘Lovelace’ graphics cards in 2022 that will utilise TSMC’s 5nm manufacturing. And this time – as we’ve heard through the grapevine previously – the information comes ostensibly from the supply chain.

The most recent speculation comes from DigiTimes, which is a hit-or-miss source, so we should be suspicious. The story, which was shared on Twitter by frequent leaker Retired Engineer, alleges that the word from the Taiwanese factories that will produce the GPUs is that ‘Lovelace’ is really on 5nm, as previously rumoured, and will be a ‘major update’ for Nvidia (as expected).

As previously stated, the Hopper GPUs are heavyweight cards designed for data centre use and may use MCM chiplets, which means numerous chips on the card, whereas the RTX 4000 devices are expected to have a monolithic architecture (a single GPU).

The DigiTimes story provides no other information, although prior speculations suggest that the RTX 4090 might contain 18,432 CUDA cores, 24GB of GDDR6X VRAM, and a 384-bit memory interface. It’s believed to be clocked at 2.3GHz to 2.5GHz and to be a very powerful GPU – maybe 2.5x faster than the present RTX 3090.

Naturally, all of the foregoing, even the most recent supply chain information given here, should be taken with a grain of salt. Of course, this latest leak lends significant weight to the 5nm TSMC declaration – though we were previously very certain about that likelihood – and we can conclude from all of the prior leakage around the RTX 4090 flagship that it will be incredibly powerful.

That, of course, implies that the rest of the range will follow in a similar fashion. The obvious fear for such a powerful next-generation graphics card is the type of price tag that this CUDA core-loaded monster may command (as if the RTX 3090 wasn’t already costly enough).

And, as we’ve previously stated, it’s not just about the demands it may place on your budget, but also on your power supply (which, if you need to upgrade the power supply, will mean more cash needing to be stumped up).

The new speculation that the beefed-up RTX 3090 Ti might increase its TDP to 450W backs up the early pessimism about the possible significantly steep power needs from ‘Lovelace’ cards (100W more than the current RTX 3090).