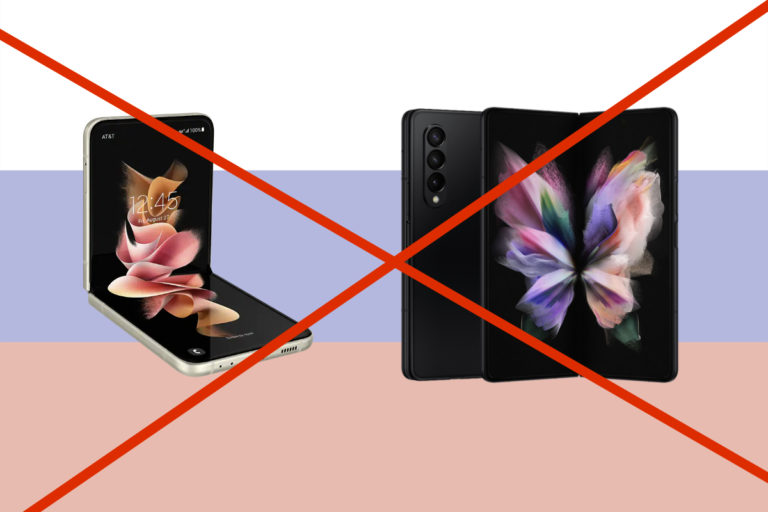 Samsung has been barred from importing and selling 61 smartphone models in Russia by a Moscow court. This comes as Samsung is embroiled in a regional intellectual property dispute over the usage of Samsung Pay.

The case was filed by SQWIN SA, a Swiss corporation. Samsung Pay, according to the company, infringes on its patent for an electronic payment system.

The court used the patent numbers as evidence that SQWIN SA has a patent registered in Russia. Samsung has declined to comment on the matter, stating that it will appeal the decision.

On July 27, the court backed SQWIN SA’s earlier claim, however it did not disclose any additional details. The number of Samsung models that are barred from being sold in the region is specified in this recent Moscow Arbitration Court order.

However, the identities of the devices that could be banned in the region are still unknown.

This could result in a ban on the majority of Samsung phones now on the Russian market.

According to Reuters, the verdict has yet to take effect, according to Russian news agency RIA. Samsung, on the other hand, has the right to appeal, according to the Moscow court. So the South Korean automaker isn’t out of the woods yet.

It’s too early to guess on what this could entail for the corporation because there’s no clarity on what gadgets are on the court’s radar.

However, because this case uses Samsung Pay, it could have an impact on a variety of contemporary Samsung devices.

Samsung’s market share in Russia is fast dwindling, while Xiaomi and other Chinese brands are doing well in the country.

Some firms, such as HTC, the now-forgotten smartphone manufacturer, have made a comeback as a result of this. Last year, HTC introduced the HTC Wildfire E2 as a low-cost option in the region.

In Russia, Samsung recently released the Galaxy M52 5G, a mid-range smartphone. A 6.7-inch Super AMOLED Plus display with a 120Hz refresh rate and a powerful Snapdragon 778G octa-core processor are included in the gadget. It has 6GB of RAM and 128GB of inbuilt storage that can be expanded by microSD (up to 1TB).

A triple camera configuration on the back of the Galaxy M52 5G includes a 64-megapixel primary sensor, a 12-megapixel ultrawide lens, and a 5-megapixel macro sensor. In the meantime, the front has a single 32-megapixel punch-hole camera.

A 5,000 mAh battery is also included in the Galaxy M52 5G. A side-mounted fingerprint scanner, Bluetooth 5.0, NFC, and other exciting features are included.