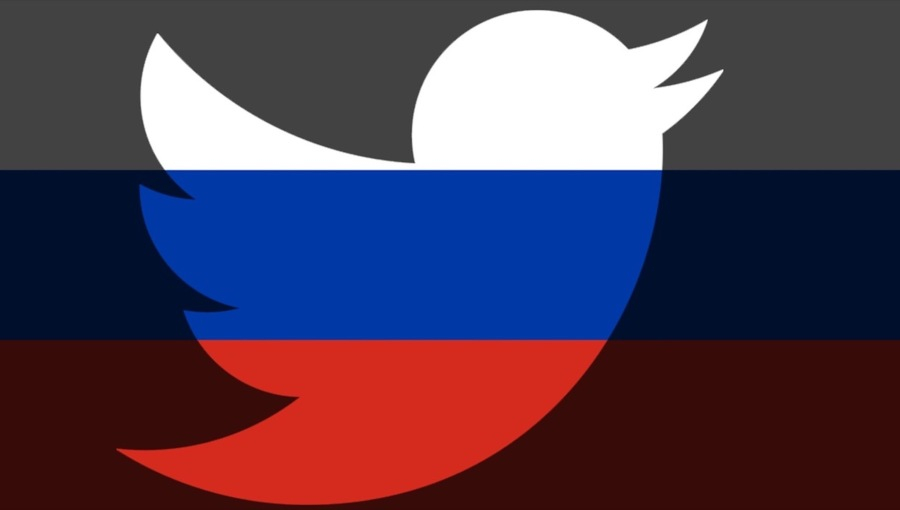 The social networking platform based out of San Francisco; the United States is facing a serious trouble with the Russian agencies. The Russian government has allegedly threatened Twitter that it will block the platform in one month unless it complies with their fair demand to remove banned content.

According to a report by Reuters, this news has been sourced from a senior regulatory official on Tuesday. The report further mentioned that last week, Moscow had reduced the speed of Twitter inside Russian borders as a sign of retaliation. This retaliation was described as a response for failing to comply with the Russian government’s orders with regard to remove banned content from the United States’ social media platform.

Vadim Subbotin, the Deputy head of Roskomnadzor, the communications authority of Russia mentioned in a statement on Tuesday that if Twitter does not address the concerns of the Russian government, it would block the service permanently inside Russian borders within a month’s time.

Twitter on the other hand failed to comment anything regarding the topic but has previously mentioned that it is worried about the impact of free speech on Russian actions. Furthermore, the U.S. social media company has also denied allegations that it has allowed its platform to promote illegal actions which include illegal drug peddling, child pornography etc. which is alleged by the Russian government, according to a report by Reuters.

Subbotin also mentioned that in case Twitter fails to comply with the demands of the Russian authorities, its services will be blocked inside Russia within one month without a court order.

Twitter cited the right of Indian citizens to free speech for which the Indian government bashed down the platform with powerful and meaningful words. Not just India, Twitter also had to forcefully ban former U.S. President Donald Trump over the Capitol Hill insurrection against provoking and incitement of violence and false claims.

All in all, Twitter has made it a pattern to be caught between citizen’s freedom of speech and compliance with government orders. Let us see if Twitter complies with the Russian government or agrees to get banned within one month.