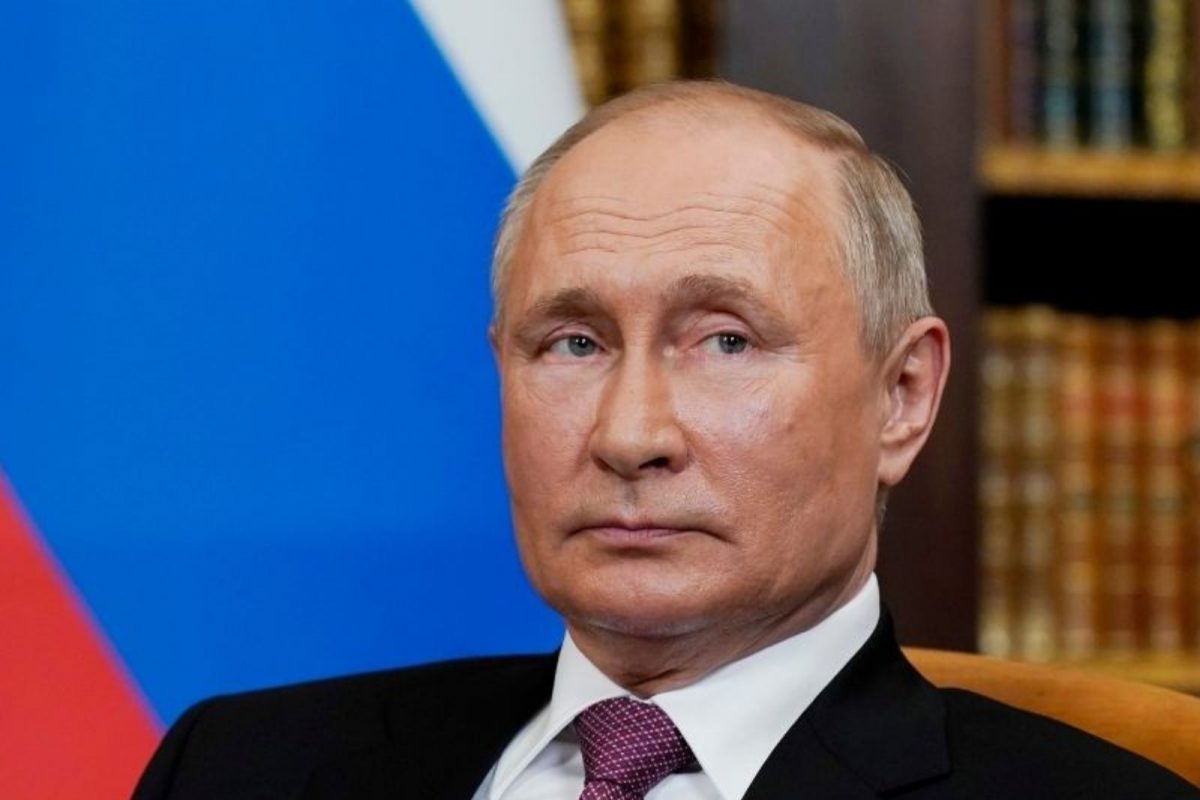 The Russian government is not exactly what we can call a healthy political party, and this belief is embedded in the minds of Russians and other nationals across the globe. Putin’s latest law that ordered international “Big Tech” companies to open local offices was portrayed as a necessary step in the interest of national security. As technology is advancing and with the increasing number of cyber threats and cyber-attacks, it was deemed necessary for Russia to impose these restrictions and require international technology companies to open local offices, keeping sensitive data for Russian citizens to remain within its boundaries.

Okay, understandable! Well, sorry to disappoint you but it was never the case.

Putin’s administration is reportedly muscling Apple and Google employees to act against its opposition party ahead of the upcoming elections. Amid the national elections in Russia, the Putin administration has asked Apple and Google to remove opposition leader- Alexey Navalny’s smart voting application from their respective app stores. YouTube has also restricted access to the opposition’s recommendations for voting on its platform. Social media and smartphones are the best way for any leader to reach the masses, and a smart voting app seems to be the best possible and the most convenient method to encourage voting. Well, Putin has sincerely cut those wings off for Navalny and his candidates.

Google and Apple are among the first international technology giants to have complied with Russia’s rule to open local offices. Twitter is yet to make that move but looking at what actually happens under Putin’s administration, it is easy to believe that Apple and Google are regretting their action. The State’s grip on voting and election is massive and it certainly beats technology’s reach.

What better than controlling the most convenient- smart voting app to get the grip on elections. Navalny’s Smart Voting project has been an ever-increasing success in Russia when it comes to elections. However, Putin’s government is infamous for inducing oppression within the state and making Apple and Google’s workforce vulnerable to its unethical tyranny.

Thus, recently on Friday, both technology giants succumbed and deleted the opposition’s Smart Voting app from their respective app stores. Not only this, even Telegram blocked access to Navalny’s election campaigns and online services.

Google and Apple need to consider and think hard about risking their employees sitting in Russian offices. On-ground measures can be devastating for these companies, ultimately ending the companies’ reign in Russia. Anyways, even if these companies deny Putin’s unethical rules, their offices will shut down in the Russian homeland.

What do you think is best for these companies? Do let us know what you think because your opinions are the voice of TechStory.