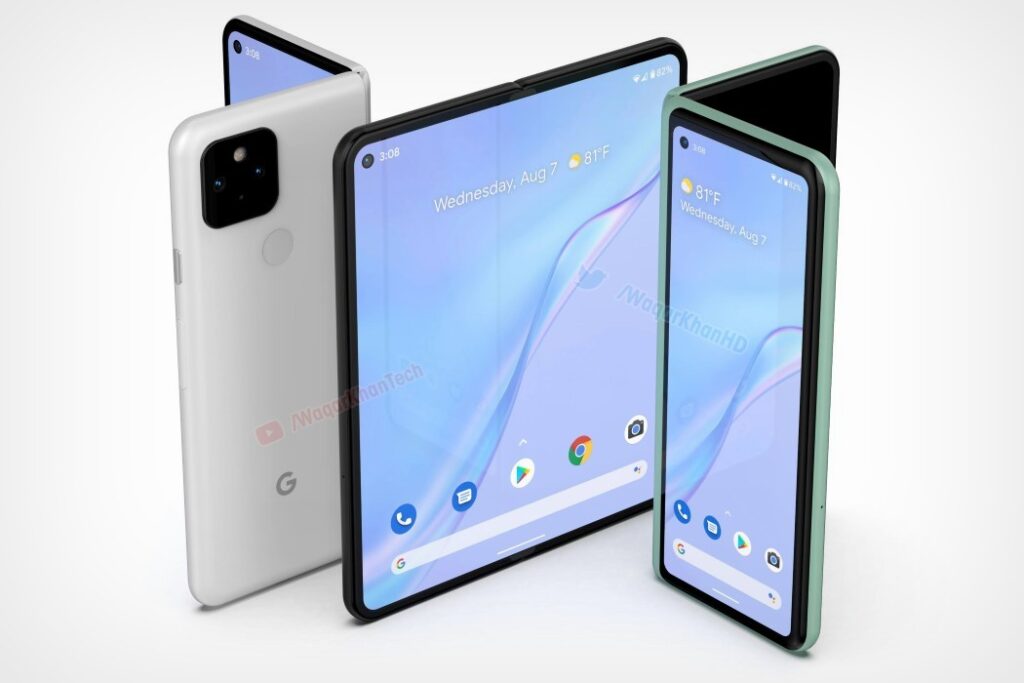 For those who are unaware, speculations of a Google Pixel Fold smartphone first appeared earlier this year. Although Google has not publicly stated or teased a foldable Pixel, the leaked Android 12.1 version indicates that the firm has created iPadOS-like UIs and functionality that may work extremely well on foldable smartphones. 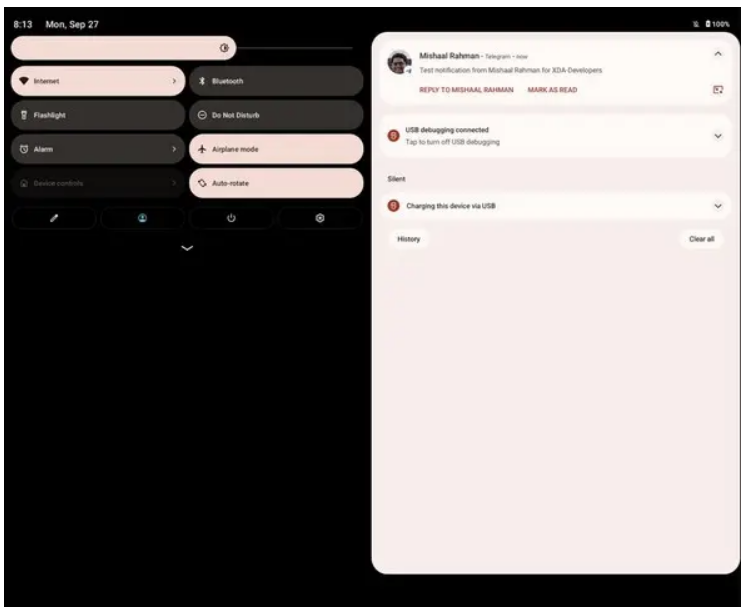 Furthermore, similar to iPadOS, Android 12.1 displays a split view of the major settings options and sub-menus in the Settings menu. Furthermore, the lock screen has a split view, with the clock on the left and notifications on the right side of the screen. The lock button icon appears in the center.

In Android 12.1, the PIN/Password input UI is dynamic. It implies that the user interface appears as a floating window in the corner of the screen where the user touched it. They may, however, move the UI to the opposite side with a simple tap on the screen.

Aside from these, Android 12.1 has a new Taskbar, which is effectively an extension of Android’s split-screen and multitasking functionality. When enabled, it can hold up to five applications and transforms into a dock anytime a user quits an app.

These Android 12.1 features and UI tweaks indicate that Google is putting a lot of effort into optimizing its software for foldable devices. As a result, it’s conceivable that Google is covertly working on a Pixel fold. However, because Google has not yet publicly stated anything about it, we recommend that you take this information with a grain of salt.

What else do we know about Google Pixel?

The Pixel Fold’s release date has been a source of consternation, with recent speculations varying on whether Google’s foldable will arrive in 2021 or not. The speculations began in August 2020, when stolen internal papers seemed to indicate Google’s 2021 smartphone release timetable. The usual suspects were on the list, including the Pixel 5a, Pixel 6, and Pixel 6 Pro. However, the papers also expressly mentioned a foldable Pixel device that will be available in 2021.

However, according to a new report from YouTuber Yogesh Brar, the Pixel Fold is being pushed back “indefinitely,” but there may be a preview during the Pixel 6 series launch event, which is currently scheduled for October 19.

However, according to David Naranjo, Senior Director at Display Supply Chain Consultants, the most recent rumor implies that a 2021 launch is still on the table. Long-time leaker Evan Blass also believes, citing a reliable source, that the Pixel Fold will be released this year. However, Blass did not provide any further details, other than the fact that Google had been working on the phone for almost two years.

While everyone appears to agree that the Pixel Fold will be released in late 2021, there is less confidence about how much the gadget will cost. In fact, we’ve heard almost no talk regarding Pixel Fold pricing.

That leaves us with a look at what other phone companies are asking for their foldable to get a sense of the path Google may go. The most expensive foldable right now is Samsung’s Galaxy Z Fold 3, which costs $1,799.

Flip phones like the Samsung Galaxy Z Flip 3 and Motorola Razr 5G are a little cheaper at $999 and $1,399, respectively — inexpensive being a relative phrase in this case. The Galaxy Z Fold 3 costs $200 less than its predecessor, so Google will definitely want to compete with, if not outperform Samsung’s existing offerings.