Swiggy aiming for $10 billion valuation in fresh funding round

Swiggy, an online food-tech platform, is in discussions with existing and new investors to fundraise up to $800 million for a valuation of almost $10 billion, according to two individuals familiar with the potential round. This is nearly double the $5.5 billion valuation attained by the startup in July following a round of funding from Softbank among other investors. 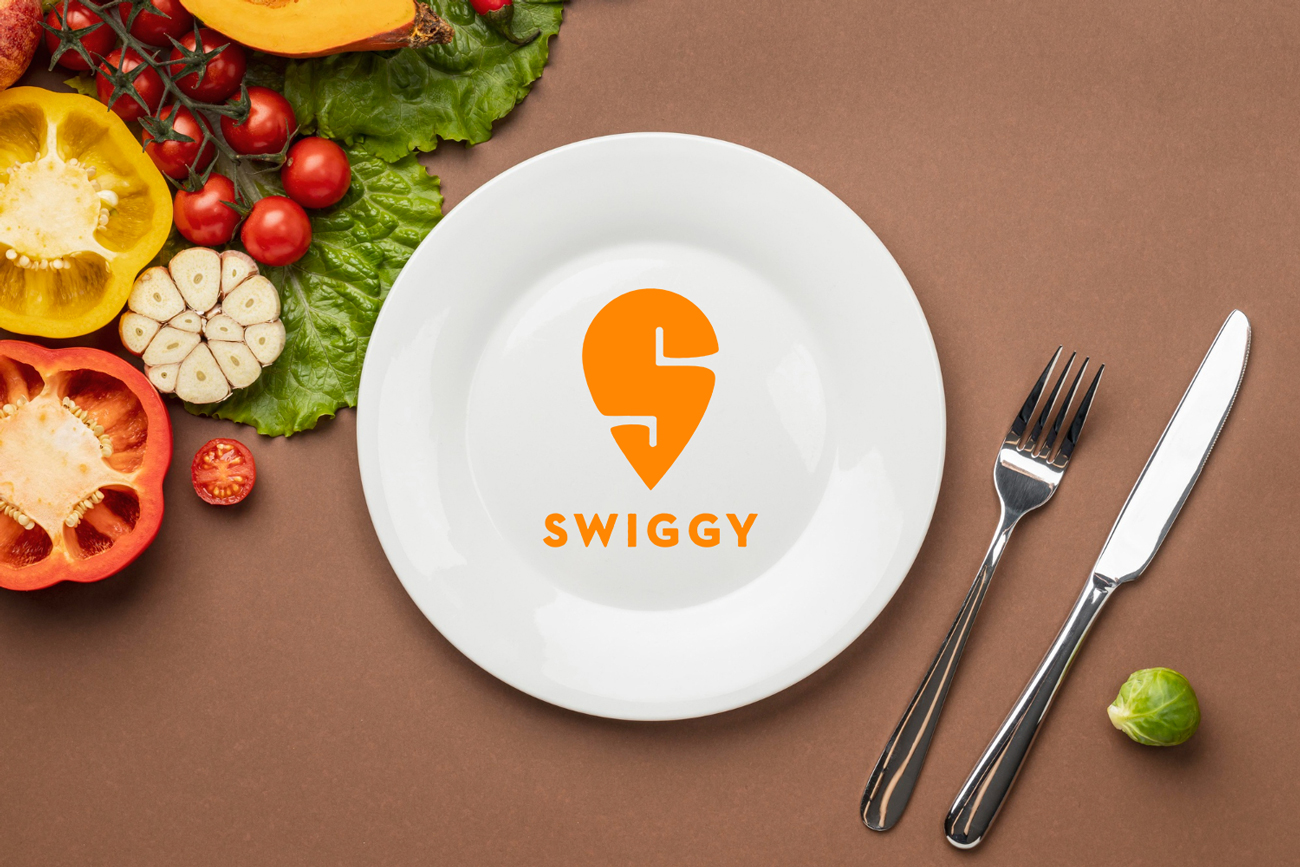 Swiggy will be fairly close to its competitor Zomato’s $15 billion market valuation as a result of this. Zomato’s valuation has increased steadily since its initial public offering on July 23, when it was valued at around $8 billion. Swiggy raised $1.25 billion in July, anchored by SoftBank Vision Fund 2 and long-term backer Prosus, with participation from existing investors Accel Partners and Wellington Management.

Swiggy is slated to receive a fresh investment from Invesco, a US-based investment management firm, which is expected to invest $150-200 million. If the transaction gets completed, the Bengaluru-based online food delivery unicorn will be among India’s most valuable privately held startups, following ed-tech giant Byju’s and IPO-bound fintech startup Paytm.

Invesco’s anticipated investment suggests Swiggy is eyeing hitting the market within the next few years. The asset management firm from the United States is focusing its efforts on India’s booming technology sector. Other international fund management firms, which include T Rowe Price, Fidelity, and Ballie Gifford, are more inclined to target tremendous Indian internet startups, as a wave of local firms prepares to approach capital markets.

Swiggy indicated that the investment will accelerate the company’s objective of strengthening its core food delivery business and establishing new food and non-food subsidiaries in 2021 and beyond. According to sources, non-food verticals currently account for 25% of the company’s revenue. Zomato, on the other hand, has been minimizing its non-food divisions by closing down its grocery and nutraceutical operations in order to focus primarily on its core food delivery business.

Restaurant aggregation and food delivery platforms (or food-tech) have not only revolutionized the way people consume but have also fundamentally altered how the traditional restaurant industry operates. Currently, Indian consumers place between 2.2-2.5 million orders each day, and in order to meet this demand, the restaurant industry in India has undergone a significant transformation.

According to a recent study by Google and Boston Consulting Group (BCG), India’s online food ordering industry is projected to thrive at a compound annual growth rate of 25-30 percent, reaching $7.5 billion to $8 billion by 2022.