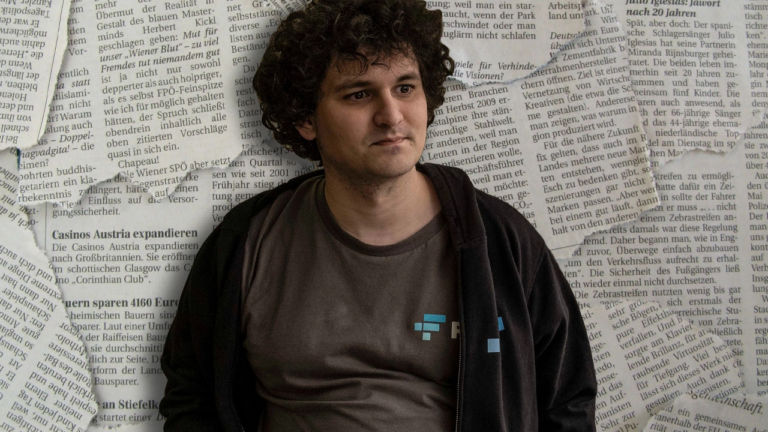 On November 30th the former CEO of FTX made his first public appearance at one of the New York Times Summits called DealBook Summit. Although it was an online call public appearance The former CEO of FTX Sam Bankman shared his views on the fall of the cryptocurrency exchange FTX. Bankman was questioned by Andrew Ross Sorkin, the reporter for the New York Times. This interview along with other interviews was carried out in Appel Room at the Jazz At Lincoln Center.

The Global News firm, New York Times has been conducting these DealBook summits since the start of the coronavirus pandemic to have the discussion regarding the pandemic and its effect on financial services along with other sectors like technology, private investment, banking, venture capital, public relations with government policy and Academy.

What did Sam Bankman say in the NYT interview?

Sam Bankman in his written recent interview was not able to exactly explain what had happened to the customer’s funds which are transferred from the cryptocurrency exchange platform FTX to its sister company which is a hedge fund company called Alameda Research. Cryptocurrency exchange platform FTX was once considered one of the high-profile companies. this can be evaluated from the fact that the FTX platforms Logo used to appear on American basketball a uniform in its 2022 season.

Sam Bankan further in the interview with reporter Andrew Sorkin told that he had November as a very bad month after the collapse of the FTX platform. Irrespective of all the wrongdoings at the cryptocurrency exchange platform FTX Sam Bankman in the interview was not able to explain exactly what exactly happened wrong in the risk management and conflict of interest part in the FTX group of companies