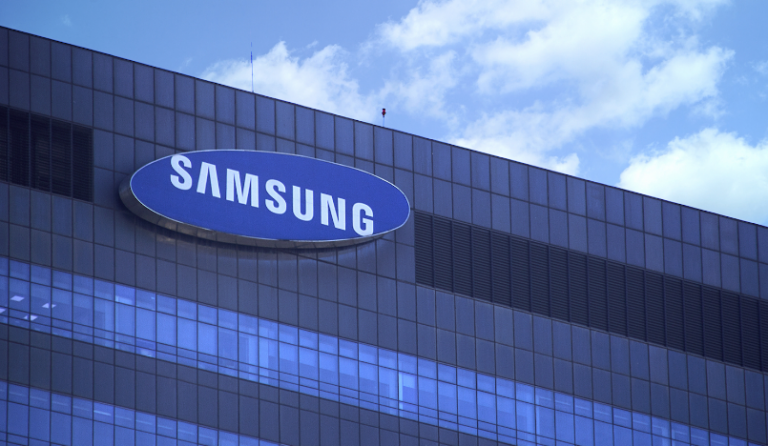 Despite the fact that many customers prefer Qualcomm Snapdragon CPUs, Samsung has been delivering its Exynos chipset in its Galaxy devices for years. However, the firm deviated from this tendency this year by providing Snapdragon-powered Galaxy S22 series smartphones in the majority of its overseas regions.  However, rumor has it that the corporation intends to recommit to creating its own CPUs.

Samsung’s own processor for Galaxy Smartphone

According to a report by the Korean magazine Inews24, Samsung Electronics President TM Roh stated last month during a town hall meeting with the business’s employees that the company was working on developing its own CPU that is specialized for its Galaxy handsets.

During the meeting, Roh stated that the business will “create a Galaxy-specific AP [application processor].” He was responding to an employee’s query on the Game Optimisation Controversy. He did not, however, expound on his plans during the conversation.

To refresh your memory, several of Samsung’s smartphones and tablets, like the recently announced Galaxy S22 series devices, include the company’s Game Optimizations Service (GOS).

This function optimizes system performance while gaming in order to maximize battery life. However, it was recently discovered to restrict performance on up to 10,000 applications.

Furthermore, this software seems to whitelist benchmarking services such as Geekbench from throttling, resulting in the removal of the previous four generations of Galaxy S series smartphones and the Galaxy Tab S8 from the platform.

BREAKING：
TM Roh: "We will build processors specifically for the Galaxy"
No further details yethttps://t.co/VeMihx1BZ9

If this is accurate, Samsung is attempting to emulate Apple’s A-series Bionic processor and Google’s Tensor system-on-chip from last year (SoC). It is worth noting that while Samsung has its Exynos chipset, it is also accessible to other Android smartphone manufacturers. The sole distinction is that they are not as widely utilized as Qualcomm and MediaTek chipsets.

They are also manufactured by a different firm known as Samsung Electronics LSI. Samsung Mobile, on the other hand, manufactures the company’s smartphones.

Bringing the chipset production unit in-house might assist the corporation in optimizing its processors so that they better sync with its flagship products and so provide improved performance.

With this move, it appears that Samsung is attempting to wean itself off of its reliance on other chip makers such as Qualcomm and even MediaTek.

However, the previously developed Exynos chipset did not do well versus Qualcomm and MediaTek chipsets. Hopefully, now Samsung will be working on bringing a more powerful chipset.