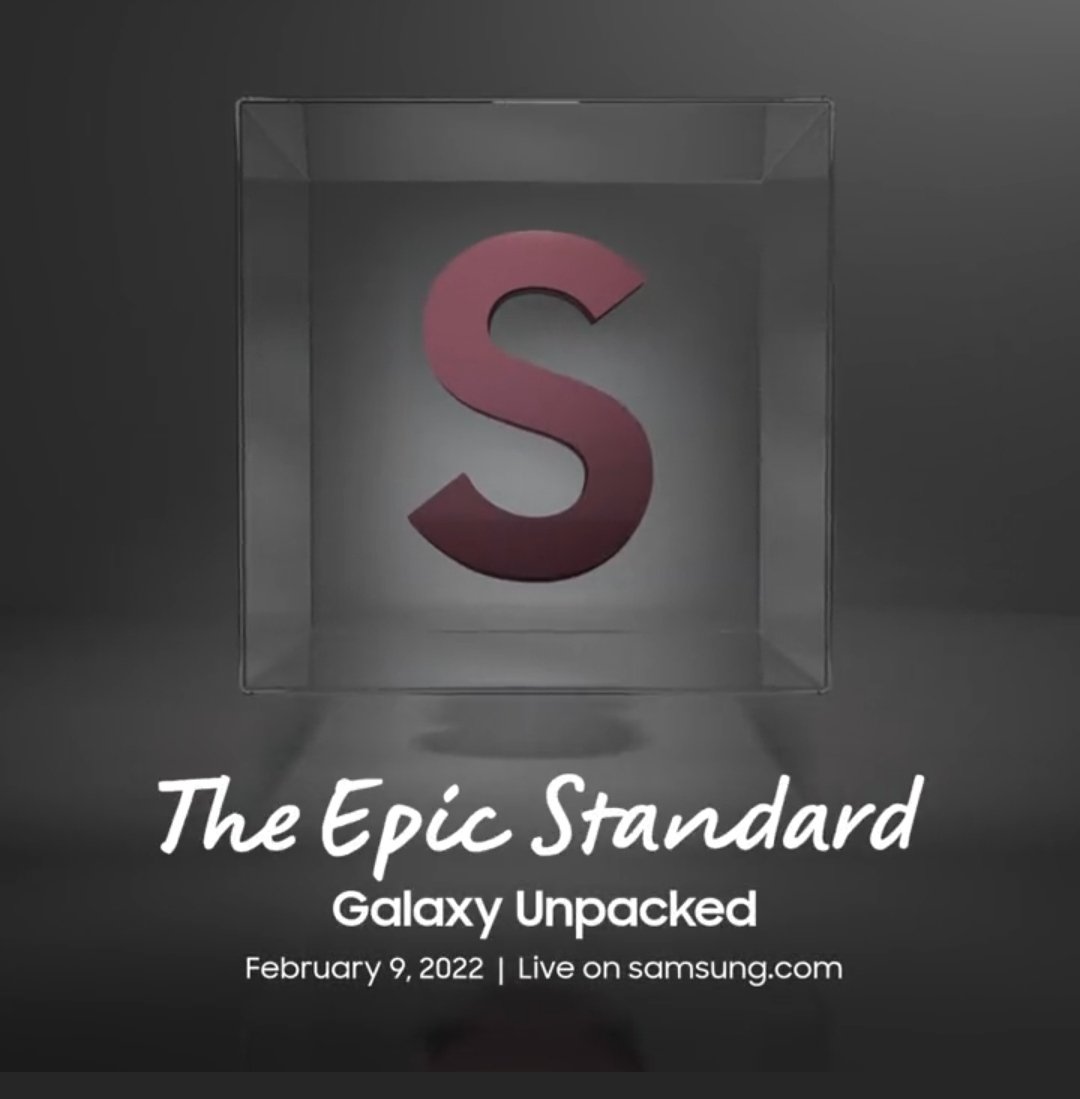 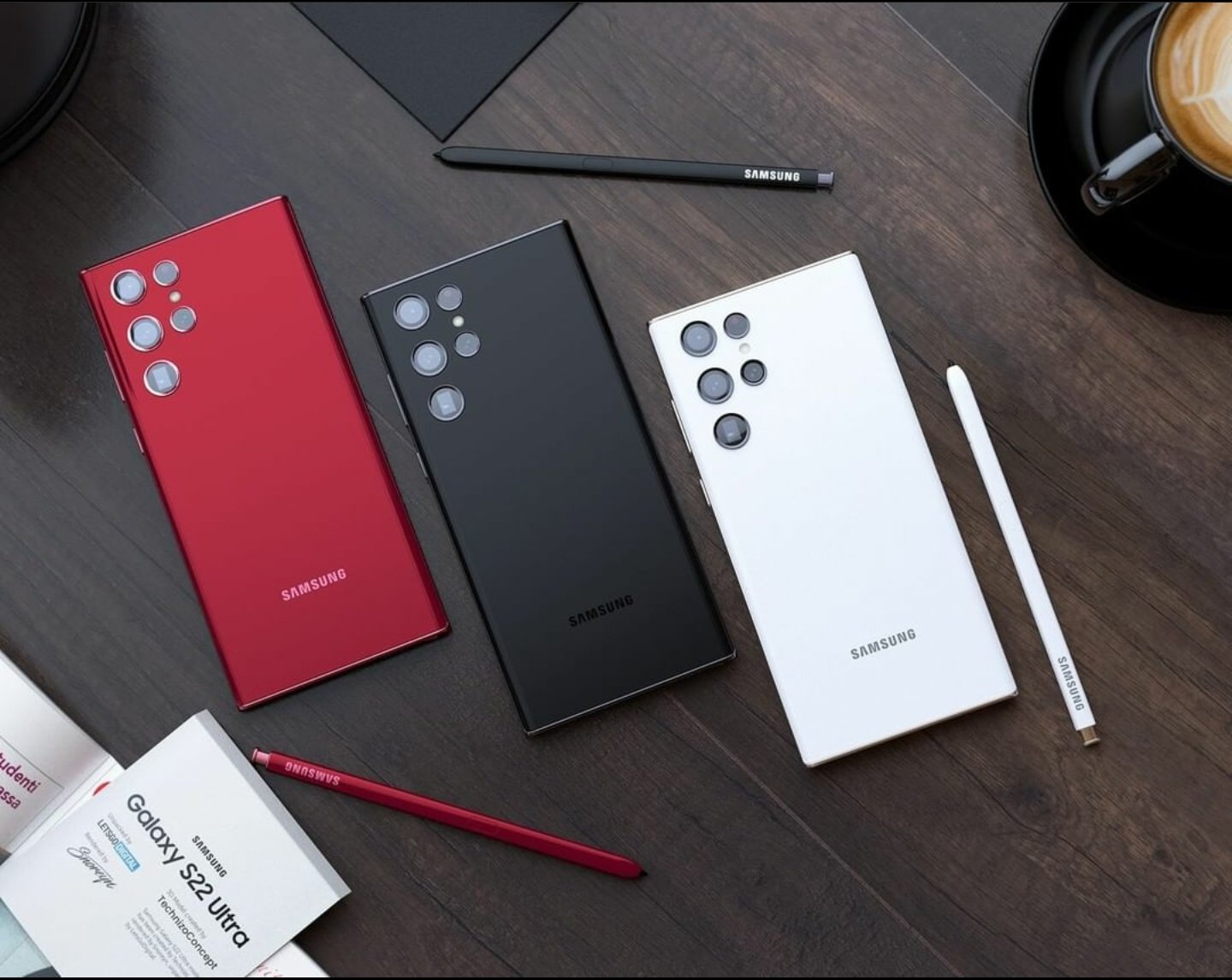 The Samsung Galaxy Unpacked 2022 event has been rescheduled for February 9, which corresponds to prior speculations. However, the official teaser and ad make no mention of the presentation of the new Samsung Galaxy S22 series. But it’s a well-kept secret that the event will witness the introduction of the new S series, as well as a few of new accessories.

“Join Samsung Electronics on February 9 2022 for the next Galaxy Unpacked as we establish an amazing new benchmark for smartphones with the most notable S series ever developed,” Samsung stated in a statement.

In light of the continuing epidemic, the Samsung Unpacked 2022 event will be virtual and live-streamed on YouTube. As previously stated, the event is scheduled for February 9 and will begin at 10 a.m. EST, which is 8:30 p.m. in India. Samsung will also provide information on its social media accounts on a regular basis.

True inventions do more than simply develop with the world; they help mould it. “We must continue to shatter the limits of what is possible with a smartphone to develop the gadgets that propel us forward, rewrite the future, and bring light to the dark,” Samsung wrote in a blog post.

What more to expect from Samsung Galaxy S22 series 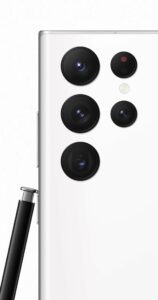 It’s worth noting that Samsung has also produced an official teaser with the tagline “break the rules of light.” It’s not apparent what this signifies. Furthermore, there are no signs about the Samsung Galaxy S22 series in the teaser. Previously, Samsung indicated that the forthcoming flagships will be merged with the existing Note series, making it ‘notable.’

So far, we’ve learned that the new Samsung Galaxy S22 Ultra will be an epic fusion of the Note series. The design is similarly reminiscent to the Samsung Galaxy Note 10, with S Pen functionality and a slot in the design to hold it. More teasers will be released in the following days, giving us a taste of what to anticipate.