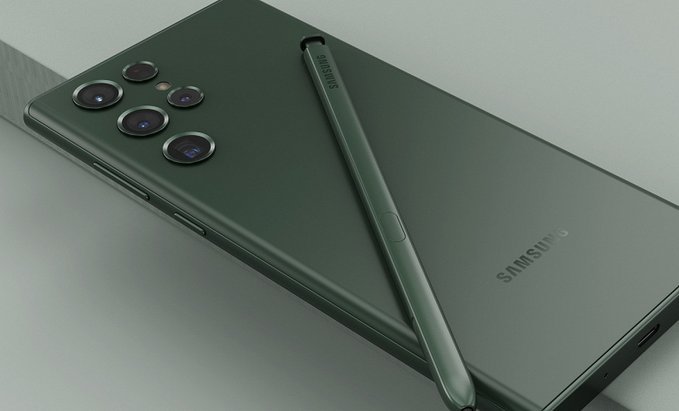 The majority of the speculations we’ve seen so far point to the Samsung Galaxy S22 series of phones being released in February 2022 – and we’ll undoubtedly hear a lot about it before then, as this weekend’s crop of leaks shows.

Thus according to MySmartPrice, two variants of the Galaxy S22 Ultra have debuted on the testing website Geekbench. They’re variants that run the Snapdragon 8 Gen 1 – the chipset that will power the phone in the majority of the markets where it will finally be released.

The phones have acceptable single-core and multi-core Geekbench 4 and Geekbench 5 scores, but there’s still lots of software and hardware optimization to be done. We’ve already seen leaked benchmarks for the Galaxy S22 Plus device using the Exynos CPU.

Will the naming change for the smartphone?

Our second Galaxy S22 Ultra rumor of the day comes from well-known rumor monger @FrontTron on Twitter, who claims that the phone will be dubbed the Samsung Galaxy S22 Note rather than the S22 Ultra.

When you’ve been following the rumors around this device for a long, you’ll recall hearing something similar a few months ago, so it’s becoming increasingly probable that the S22 Ultra will inherit the Note moniker as well as pilfer a few design concepts from the stylus-equipped flagship.

We didn’t get a Galaxy Note 21 this year, and it appears that the Note 22 and S22 Ultra will be the same device. We’ll know for sure when Samsung formally unveils the handsets in a few months. 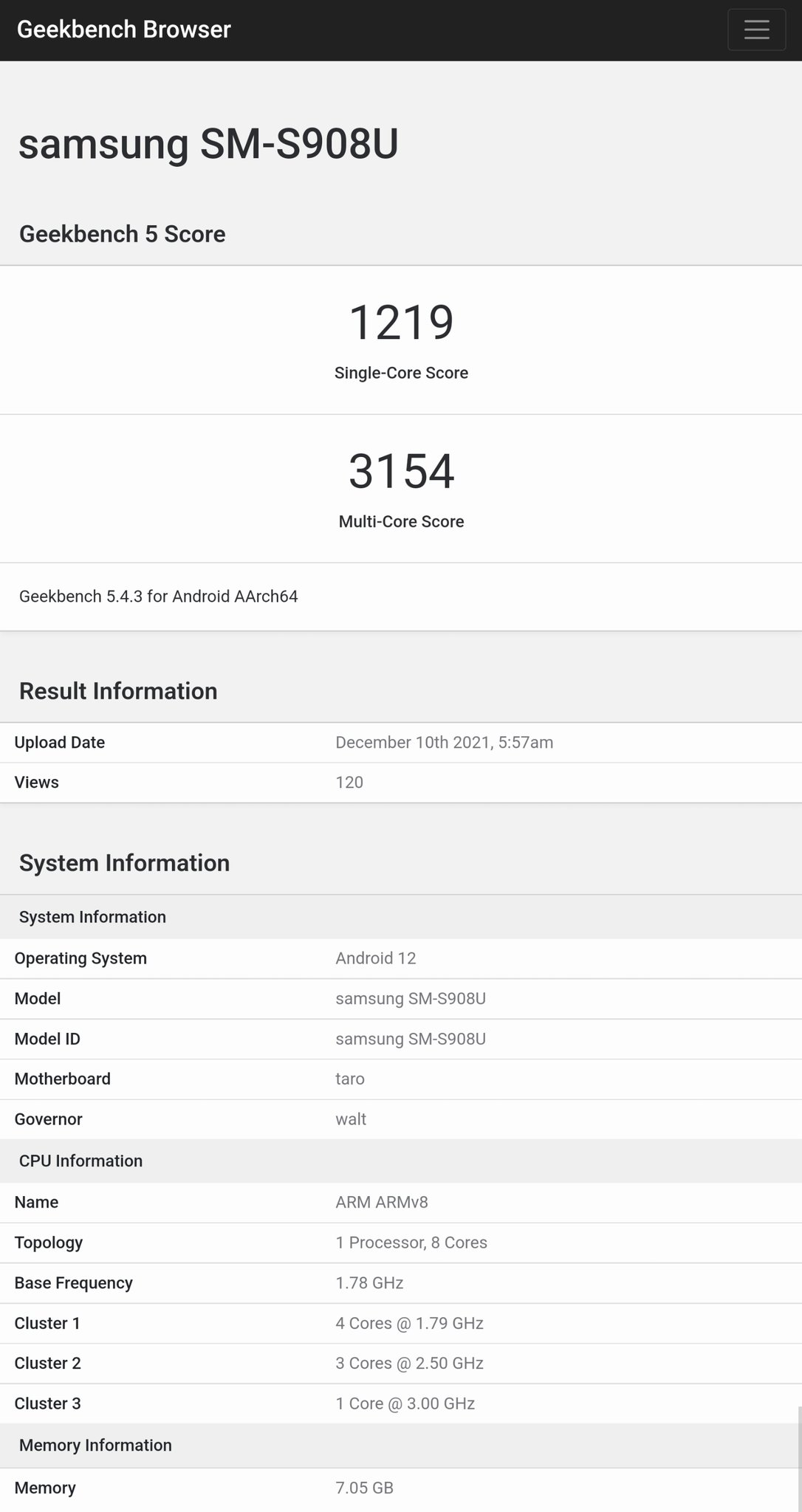 This year, the Galaxy S22 Ultra appears to be taking on the role of the Galaxy Note, complete with a new moniker. According to various sources, it will take the Note brand as well as a design reminiscent of the Note, becoming Samsung’s leading non-foldable flagship for 2022.

According to what we’ve heard so far, the Galaxy S22 series will be more powerful than the S21 phones starting in early 2021, with camera enhancements and internal component updates in the works.

At the very same moment, Samsung is rumored to be maintaining the Galaxy S22 phones’ prices the same as Galaxy S21 phones, so when they’re on sale, they should start at $799 / £769 / AU$1,249 (most likely sometime in February).

Those looking for something a bit more, including S Pen support, may want to wait for the S22 Ultra (or S22 Note). It appears to be the most intriguing phone in the lineup, in terms of both appearance and specs – and it may be good enough just to fill the void left by the Galaxy Note.