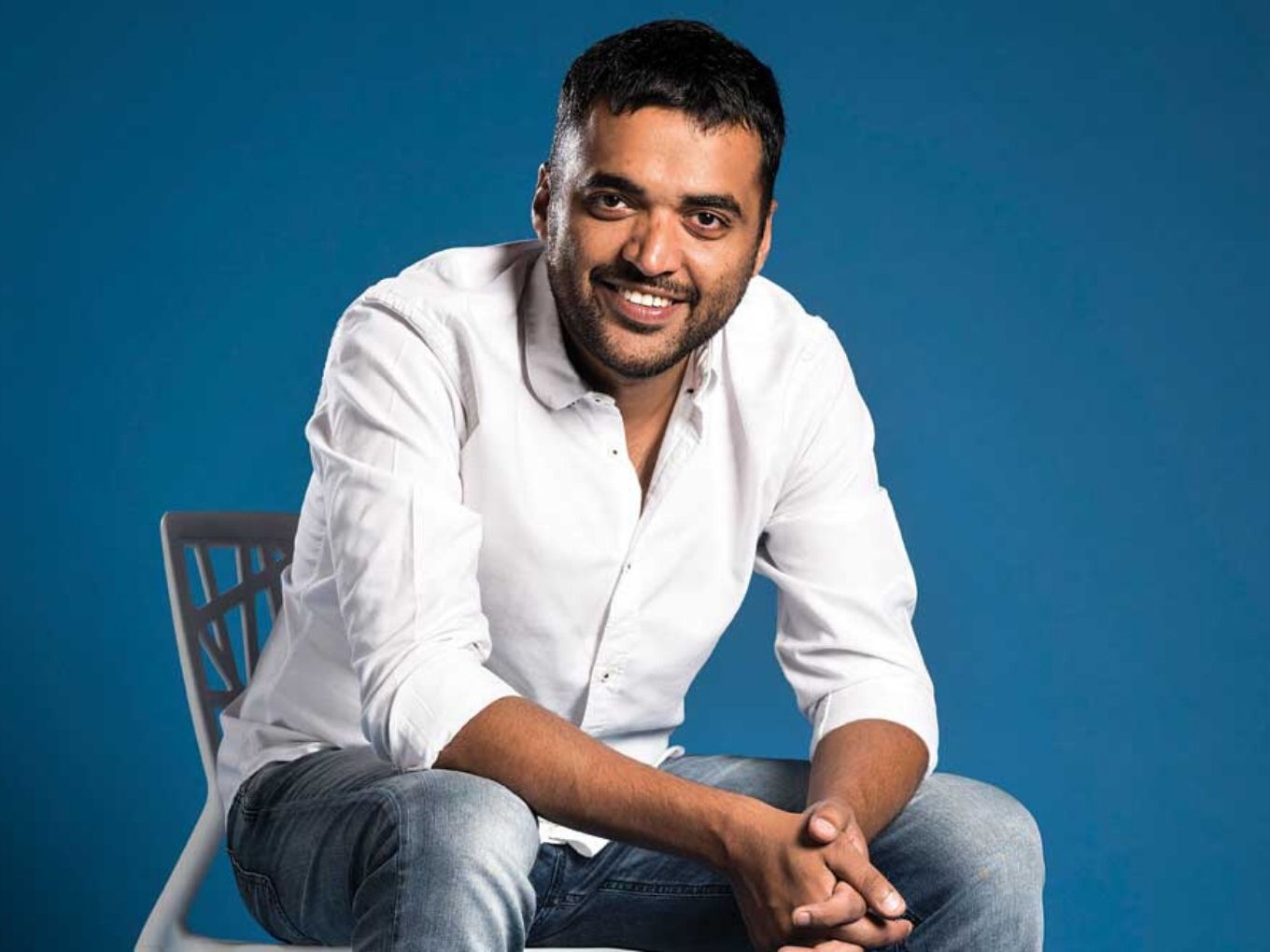 However, the development sparked some controversy when TV Mohandas Pai, former CFO of Infosys wondered in a tweet if there was a conflict of interest if a publicly listed firm invests in a startup in which the founder of the publicly listed company has already invested. He was referring to Deepinder Goyal, the founder of Zomato, and his investment in Shiprocket. Goyal had previously invested $100,000 in the logistics tech startup in a funding round completed in January of this year.

Goyal, on the other hand, immediately countered the allegation, pointing out that he had exited his $100k personal investment in Shiprocket at a loss before Zomato got involved. He stated that this personal investment was one of the main reasons Zomato became more involved with Shiprocket and its founders and that it was “how we discovered that there’s potential long term strategic fit between the two companies.”

The statement also stated that Goyal’s strategy of investing in startups and then backing them might “continue to happen by design,” despite Zomato complying with the greatest levels of disclosure and corporate governance.

“There are strong governance principles and processes being followed for every investment, and Zomato will continue to synergistically invest wherever we believe we will create value for our shareholders,” Goyal tweeted in a reply to Pai. Goyal further chastised Pai for referring his tweet to Sanjeev Bikhchandani, the founder of Info Edge and an early investor in Zomato, rather than him.

When startup founders start realizing they can offer additional value to other startups and their founders through their own entrepreneurial experience, they generally become angel investors. Aman Gupta, Binny Bansal, Deepinder Goyal, Kunal Shah, Jitendra Gupta, Peyush Bansal, Sachin Bansal, Vijay Shekhar Sharma, and many others have taken a step to become some of the most active angel investors in the Indian startup ecosystem.

However, because some of them have already gone public and others focus on, there is always the concern that their angel investments might cause a conflict of interest. Usually, the potential value of an investor’s stake increases if a future investment comes at a higher valuation than the round in which they participated. This is the root cause behind the conflict.