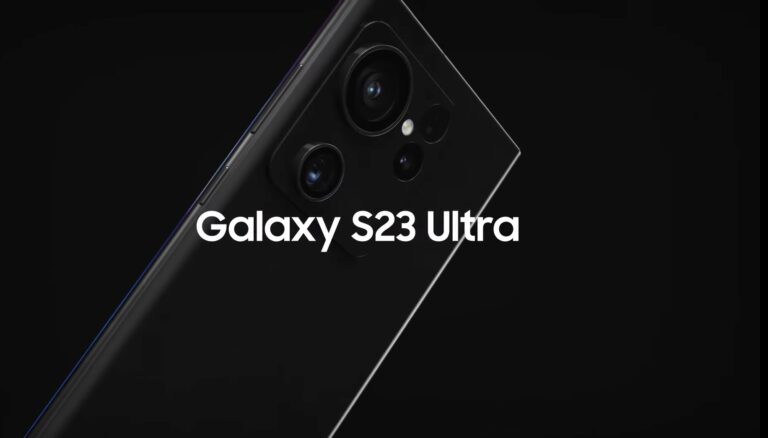 The Samsung Galaxy S22 Ultra is one of the greatest Android smartphones money can buy right now. It boasts a high-quality design, high-end hardware, and an excellent software experience. Furthermore, the tablet includes an integrated S-Pen, giving it the best of both worlds (S series and Note series).

The Samsung Galaxy S22 Ultra is the pinnacle of smartphone design for a non-folding handset. While this is fantastic for customers, it cannot be true for the corporation that manufactures this phone.

The Samsung Galaxy S23 Ultra is likely to have the same core design principles as the Galaxy S22 Ultra, including a curved design and a curved low bezel display. However, according to the renderings, Samsung will experiment with the camera bump, which will be one of the key differences between the S22 Ultra and the S23 Ultra.

Samsung Galaxy S23 Ultra – When does it feature?

The smartphone will also have a huge battery and compatibility for up to 45W of rapid charging through the USB Type-C connection. The phone will run the Android 13 operating system with a bespoke OneUI overlay on top. Finally, the smartphone will include a color-matched S-Pen.

The Samsung Galaxy S23 Ultra is projected to be priced similarly to the existing S22 Ultra, with the basic model likely to cost more than Rs. 100,000 in India. Samsung may possibly release a new color variation of the Galaxy S23 Ultra to make it stand out from the crowd.

Samsung’s dual parts production model will see Samsung Electro-Mechanics produce 70% of the parts. Samsung Electronics will account for 30% of this total. There are already hints that Samsung has shared critical features of the new camera sensor with the main partners.

We may anticipate advancements in performance, memory, optics, and other components. These enhancements may help the Galaxy S23 compete with the Apple iPhone 14. It is unclear if the sensor might be offered to other OEMs.