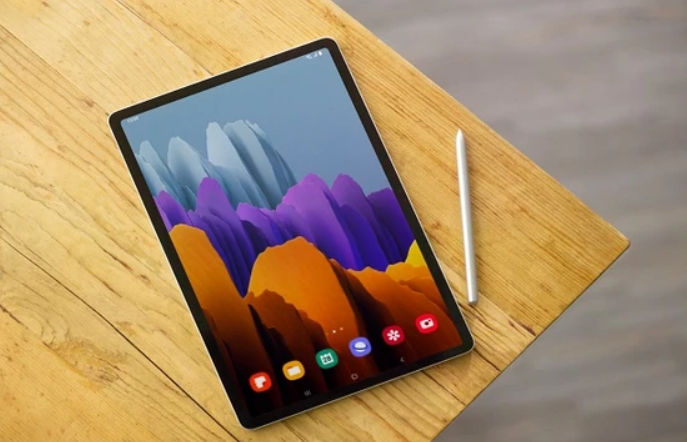 The most recent information was given by Ice Universe. In all Tab S8 versions, the Snapdragon 898 CPU will be utilized instead of the Exynos 2200 processor, according to the source. Apart from that, he has been silent.

The Galaxy Tab S8 Ultra, on the other hand, is expected to be the high-end model in the series, with a 14.6-inch OLED display and a 120Hz refresh rate. It is expected to be available with 8GB/12GB RAM and 128GB/512GB of storage. On both the back and front panels, the tablet is likely to include a dual-camera module.

Furthermore, the trio is expected to be available in three different configurations: Wi-Fi, LTE, and 5G, as well as an optional keyboard, quad speakers (tuned by AKG), and 45W rapid charging.