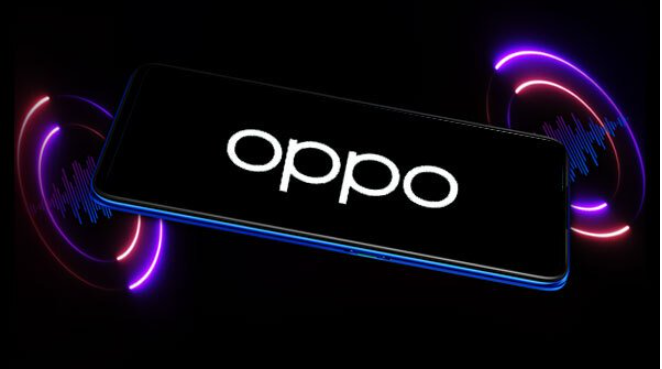 When it comes to introducing innovative smartphone technology, Chinese handsets have been ahead of the curve. In the previous decade, we’ve witnessed numerous significant advancements in smartphone screens, cameras, and battery charging.

Oppo is one of these companies that has been developing cutting-edge technology for smartphones and accessories. The company’s most recent patent application will take display technology to a whole new level. Here’s what we should expect from Oppo:

Oppo’s newest patent filing reveals a screen that can self-generate sounds. The Chinese Patent Office accepted the patent application (CN109062536B) earlier this week on August 17. Any smartphone maker has yet to commercialize the “Screen Sounding Method” technology described in the patent.

The patent application doesn’t identify a smartphone display technology by name; rather, it describes it as a combination of a technique, an electronic device, and a storage media that aids in screen sounding.

The functioning of the whole system that creates audio utilizing all of the elements described above is shown in Oppo’s new patent pictures. There will be no unique circuitry on the screen that produces sounds from a specific region of the display.

Rather, the electrical device is utilized to drive the exciter as well as create vibrations that cause the panel to produce audio. The panel will contain many exciters on various ends, allowing audio to be created from the screen’s surrounding locations.

Additional speakers for audio distribution would be unnecessary with this technology in place. No external wireless or cable audio devices would be required for sound transmission by the screen-sounding device.

Is Oppo planning to release a device with screen sound soon?

While Oppo’s patent has been approved by the China Patent Office, there is no guarantee that it will be released anytime soon. Patents like these take time to become commercially viable. Furthermore, many patents are filed each year, but only a few are commercialized.

Oppo’s screen-sounding display is a futuristic concept that we’d want to see on smartphones and other screen-based devices in the future. Brands may take longer to implement this technology into smart TVs and other large-screen monitors. However, this is the type of display technology we may expect in a few years.