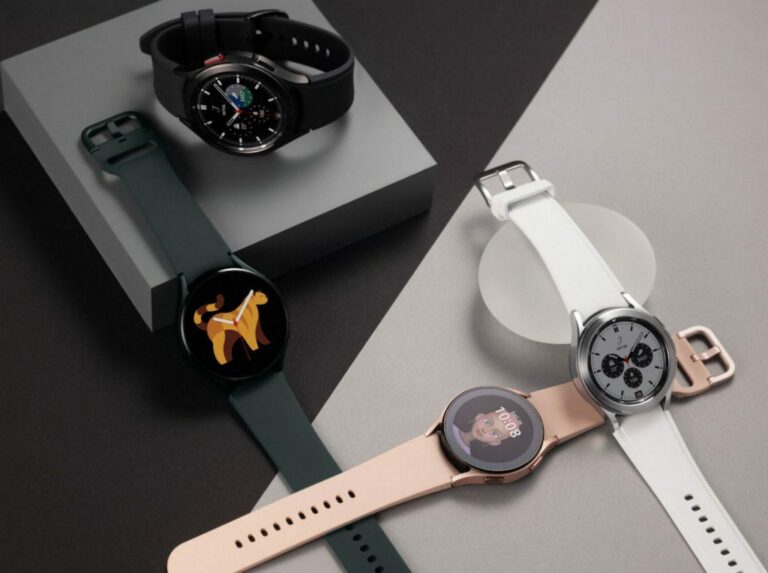 Obviously, this has piqued our interest in what Samsung could have in store for a follow-up, and now a fresh story talks about when we might expect to see the Galaxy Watch5, as well as a new piece of hardware – a skin thermometer.

Samsung’s next wearable, according to ETNews, will be able to track your body temperature. The Garmin Fenix 6 Pro and Fitbit Sense already do this, but if this report is true, Samsung will be the first to add it to its smartwatches.

There are various valid reasons why this has taken so long, and skin temperature is difficult to detect accurately when dealing with changeable external elements like sunshine and ambient temperature. The influence of COVID-19 on the IT sector and the globe at large may have finally motivated Samsung to buckle down and produce a working temperature sensor for its new watches.

According to the article, Samsung has already found out how to allow the Galaxy Watch5 to avoid most of the issues outlined above and monitor body temperature as precisely as possible. Smartwatches aren’t the only Samsung devices expected to be subjected to the thermometer test.

According to ETNews, Samsung may release something similar to its Galaxy Buds, which use infrared technology. According to reports, a prototype that employs the technology to assess eardrum temperature has already been produced.

We’ll have to wait and see whether it makes it to a consumer release. If the thought of identifying early indications of COVID-19 or the flu excites you, you may be able to get the Galaxy Watch5 as soon as August. Thus according to Samsung, Galaxy Watch 4 owners will soon be able to utilize Google Assistant instead of Bixby on the watch, and this functionality is scheduled to arrive shortly.

Aside from that, Samsung has included some intriguing health-related functions such as sleep coaching. Sleep coaching has been meant to accomplish exactly what the name implies: it will analyze your sleep habits for a week and then assign you a “sleep animal” that corresponds to a particular sleep type.