Samsung is in Talks to Raise Chipmaking Prices by up to 20%.

According to Bloomberg, Samsung Electronics (005930.KS) is in talks with clients about raising semiconductor contract manufacturing prices by up to 20% this year.

According to Bloomberg, the change, which is anticipated to take effect in the second half of this year, is part of an industry-wide campaign to hike pricing to offset growing materials and logistics expenses.

Contract-based chip costs are expected to rise by 15% to 20%, depending on the amount of sophistication, with chips made on legacy nodes likely to see higher hikes, according to Bloomberg, who added that Samsung had finished agreements with certain clients while still in talks with others.

Samsung Electronics did not respond to requests for comment. 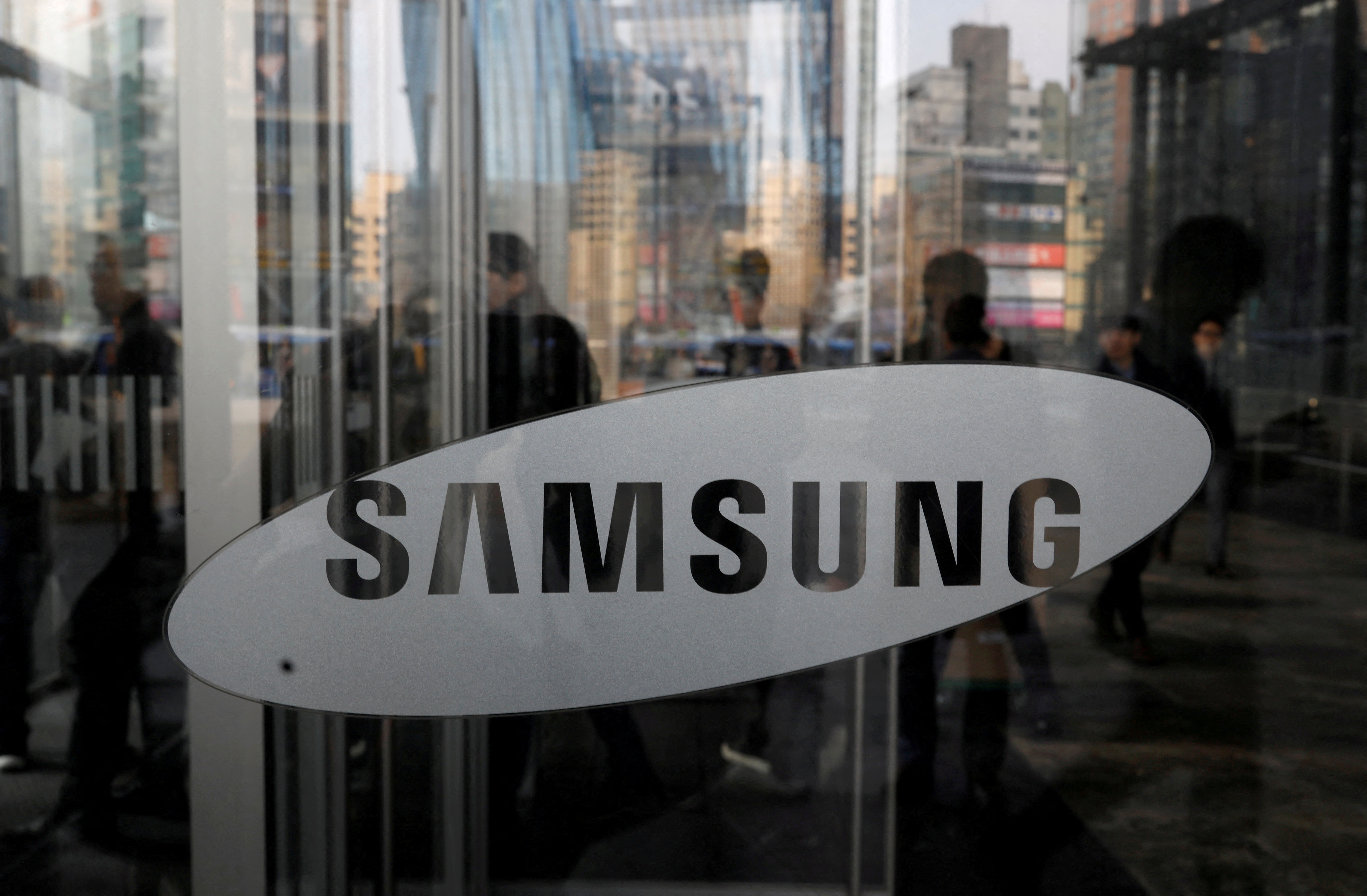 TSMC expects current-quarter revenues to increase by up to 37 percent, citing a global chip shortage that has kept order books full and allowed chipmakers to charge premium rates.
In a late April earnings call, Samsung stated that large clients’ demand for its chip contract manufacturing was greater than its available capacity, and that the supply shortage would remain.

“However, there are potential parts supply issues that could cause disruptions. We will continuously watch demand changes and seek to provide supply that matches demand “He stated.

Samsung expects lower demand for mobile phone and personal computer chips in the second quarter as consumers deal with issues such as rising inflation and COVID-19 lockdowns, but corporate PC demand is expected to remain strong, and more 5G-capable phone rollouts in the second half could boost mobile demand.

It intends to win more high-profile customers for chip fabrication in industries other than mobile phones, such as high-performance computing, network equipment, and the automobile industry.