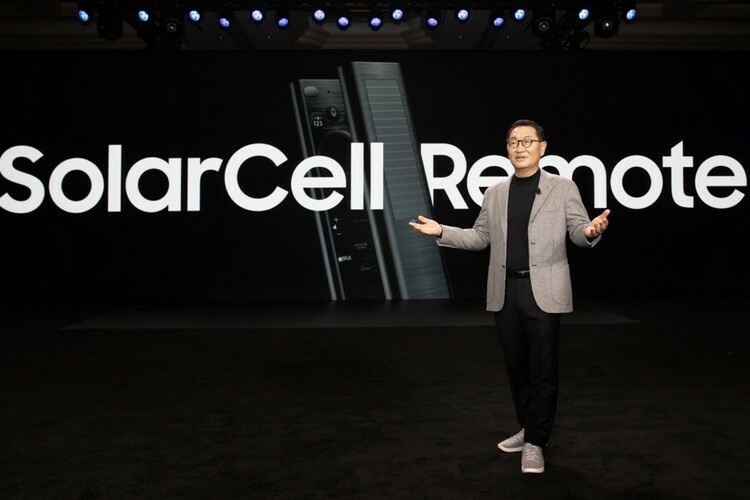 As climate change continues to have a severe impact on our planet’s ecosystem, IT businesses are doing everything they can to lessen their carbon footprint. Samsung launched a solar-powered Eco Remote for its 2021 TV lineup at last year’s CES, citing the concerns and attempting to limit the amount of e-waste in the globe. The Korean company has now added a useful function to its next-generation Eco Remote, which was just unveiled at CES 2022. 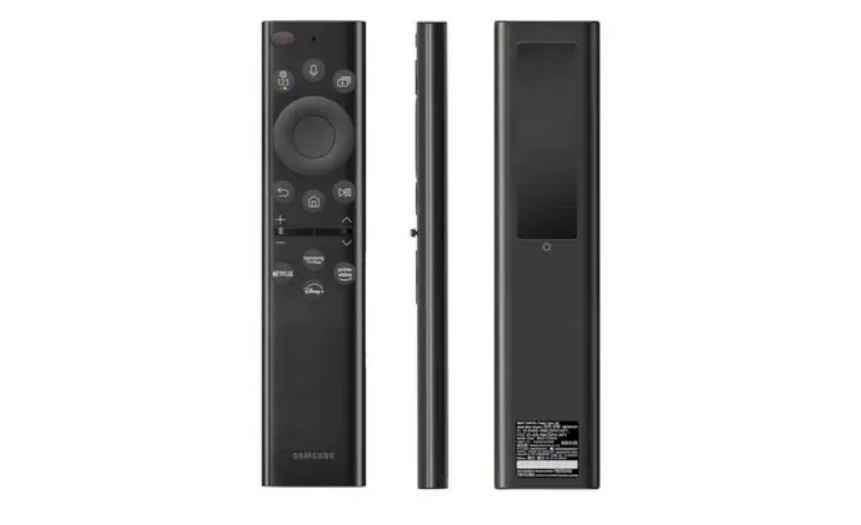 During its CES presentation, Samsung unveiled a new version of its solar-powered Eco remote. While the new Eco Remote has the same solar-charging capabilities as the original, it also has a clever trick up its sleeve. Samsung’s new SolarCell Eco Remote can transform radio waves from devices like a Wi-Fi router into electricity to charge itself, in addition to drawing power from the sun. The RF (radio frequency) harvesting technology was added to the company’s Eco Remote to allow it to keep its charge by “absorbing routers’ radio signals and converting them to energy.”

Apart from the new charging technique, Samsung’s Eco Remote can charge itself using indoor or outdoor light, or customers may utilize a USB-C connection. As a result, no real AAA or AA batteries are required to power the TV remote. According to Samsung, this would prevent “more than 200 million batteries from ending up in landfills.” This year, Samsung also released a white-colored version of the Eco Remote. It would better suit the aesthetics of the business’s lifestyle TVs, such as the Serif, Frame, and Sero series, according to the company.

This new initiative by Samsung is definitely can help all of us being dependent on AAA batteries and also an add-on initiative leading towards the economy friendly environment, as Samsung itself claims to save more than 200 million batteries which usually end up in landfills.

Although more likely Samsung would be bagging a massive success with this new innovation and following Samsung, it will be safe to assume that other brands like Sony, LG will also be coming up with the same technology for their products as well.

This definitely remarks Samsung with a massive success with this innovation. Let’s wait for how another brand will be working on with new technology hereafter! We will be updating with more crazy technology stuff in the future, until that stay tuned with us on TechStory.