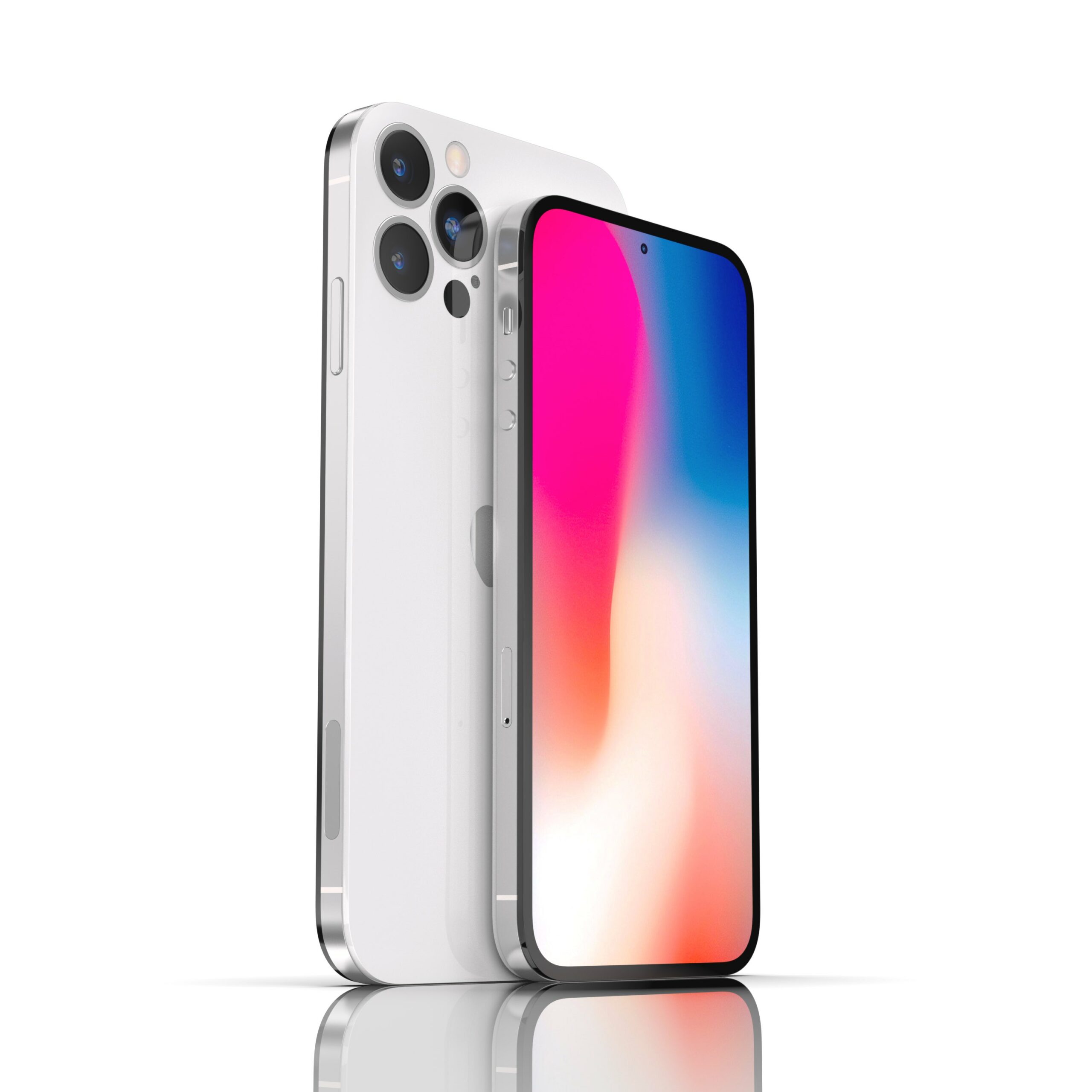 Apple iPhone 14 Pro would be one its one kind
Image Credits: Renders by Shailesh

Apple appears to be attempting to separate its Pro range of iPhones from the standard models with each passing year. And the iPhone 14 Pro and iPhone 14 Pro Max enhancements due this autumn might be the most significant yet, placing them in a different league entirely. 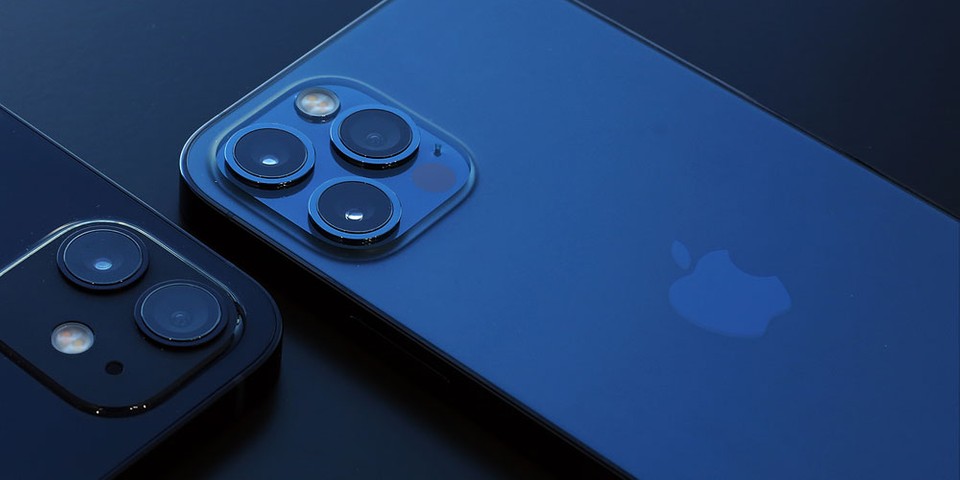 It’s not like the ordinary iPhone 14 won’t become better and compete for a spot on our best phone list. So far, we’ve heard about a more powerful 4nm A16 Bionic CPU and a speedier Qualcomm Snapdragon X65 modem beneath the hood – both of which I’m sure will enable a wide range of possibilities.

Another report claims that in return for a slightly larger frame, Apple will provide a sleeker iPhone 14 design with little to no back camera hump. Larger batteries and/or better cooling may be possible with this extra space. All iPhone 14 versions are expected to have speedier Wi-Fi 6E.

The most significant change for the iPhone 14 family might be the suspected demise of the small, as Apple is expected to replace the 5.4-inch iPhone 14 with a new 6.7-inch iPhone 14 Max.

Finally, individuals on a budget will be able to buy a larger screen without spending more than $1,000. That is a step forward.

To start, the iPhone 14 Pros are rumoured to include under-display Face ID, which will let Apple to eliminate the notch in favour of a punch hole camera. The notch size on the regular iPhone 14 devices will most likely be the same as on the iPhone 13 series.

Furthermore, Apple analyst Ming-Chi Kuo thinks that the 2022 Pro iPhone models would include a 48-megapixel primary wide camera, which would be a significant improvement over the present 12MP camera. Furthermore, only the Pro versions would be able to record 8K video.

Another intriguing rumor is that the iPhone 14 Pro and iPhone 14 Pro Max will include USB-C support. This isn’t ostensibly being done to placate the European Union over Apple’s refusal to adopt the industry standard, but rather to provide speedier connectivity for different Pro-level accessories as well as high-speed video and photo uploads to Macs.

Although it isn’t confirmed, several sources claim that Apple will keep 120Hz ProMotion screens limited to the iPhone 14 Pro and iPhone 14 Pro Max.

For approved titles, this means speedier scrolling and animations, as well as more fluid gaming and improved movie playback. It’s difficult to go back after using a phone with a 120Hz display.

We also guess that the iPhone 14 Pro and iPhone 14 Pro will continue to have a telephoto zoom as the only option. Some people are unconcerned about the omission, believing that the ultrawide camera on normal iPhones is sufficient.

But, even if a more powerful periscope zoom isn’t expected until the iPhone 15, we wouldn’t want to give up that versatility while filming.

When you add it all up including the prospect of a maximum storage capacity of 2TB — the iPhone 14 Pro and iPhone 14 Pro might be in a league of their own by 2022. On the one hand, this is a positive thing because it helps to justify the higher price tag above the standard versions.

But we have a feeling that owners of the iPhone 14 and iPhone 14 Max will feel cheated if they’re stuck with a notch, 60Hz display, lower-resolution camera, and Lightning connector.

We’ll have to wait and see which of these reports is correct, but for now, the iPhone 14 Pro and Pro Max are the phones we had a want and they may end up being the only genuinely new iPhones.