Samsung TV Plus service has been launched in India and the brand claims that the new service will offer Samsung’s smart TV and mobile users free to watch selected TV channels. Here is everything about Samsung new TV series, Samsung TV Plus Service In India.

The ad-supported service is available in 13 other countries including the United States, the United Kingdom, and Canada, and also provides free on-demand content.

In India, the service Samsung TV Plus is now available live through the smart TV models launched in 2017 and later. The service is scheduled to start in April for Samsung Galaxy smartphones.

Samsung TV Plus delivers news, life, technology, gaming and science, athletics, music, and film coverage across genres. There are already 27 local and international networks, but Samsung says that more distributors will be on-board in the immediate future.

To view the content of the free program, users would not need to register for any subscriptions. In December last year, Samsung first revealed that it is launching the service in India.

Samsung TV Plus Service – Which TV Models Will Samsung TV Service Plus Support? 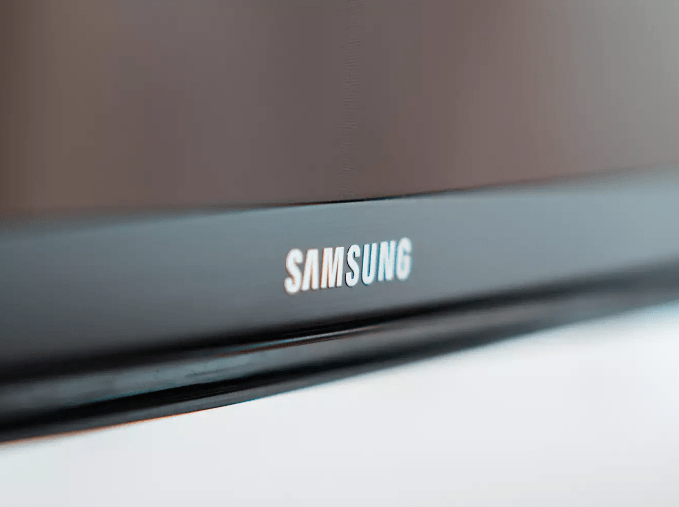 Samsung TV Plus Service – Which TV Models Will Samsung TV Service Plus Support?

“All Smart TV models from 2017 through 2021 are being live from Samsung TV Plus in India and 27 global and local television channels are available to customers. More partners are being added shortly to improve the operation,” said Samsung in an official statement.

“With the latest TV Plus, viewers can have immediate access, without a subscription, to thrilling material spanning categories like news, lifestyle, technology, games, and science”

TV Plus is also available on most OS or higher-size app models of Samsung Galaxy smartphones and tablet computers.

Services for Galaxy smartphones are set to be extended by the company in April 2021.

The Samsung Galaxy Store or Google Play Store can be downloaded by users as TV Plus.

“We have found that customers now appreciate good content online, which is why we choose Samsung TV Plus to be introduced in India. We expect TV Plus to add additional channels and content in the following months,” said Samsung India Services Maker Reshma Prasad Virmani. 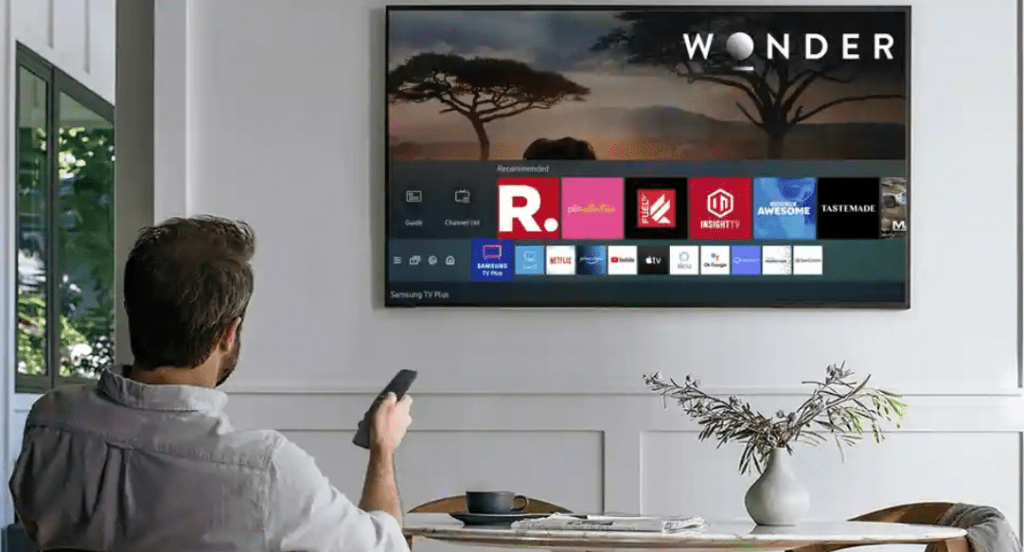 In December last year, Samsung first revealed that it is launching the service in India.

The Q, Insight TV, Fuel TV, and Wonder are among the global lifestyle networks. The only two news channels officially sponsored are Republic TV and Republic Bharat. You can checkout more details on the official Samsung website.

Here were the complete details you should know about the Samsung new TV series, Samsung TV Plus Service In India.