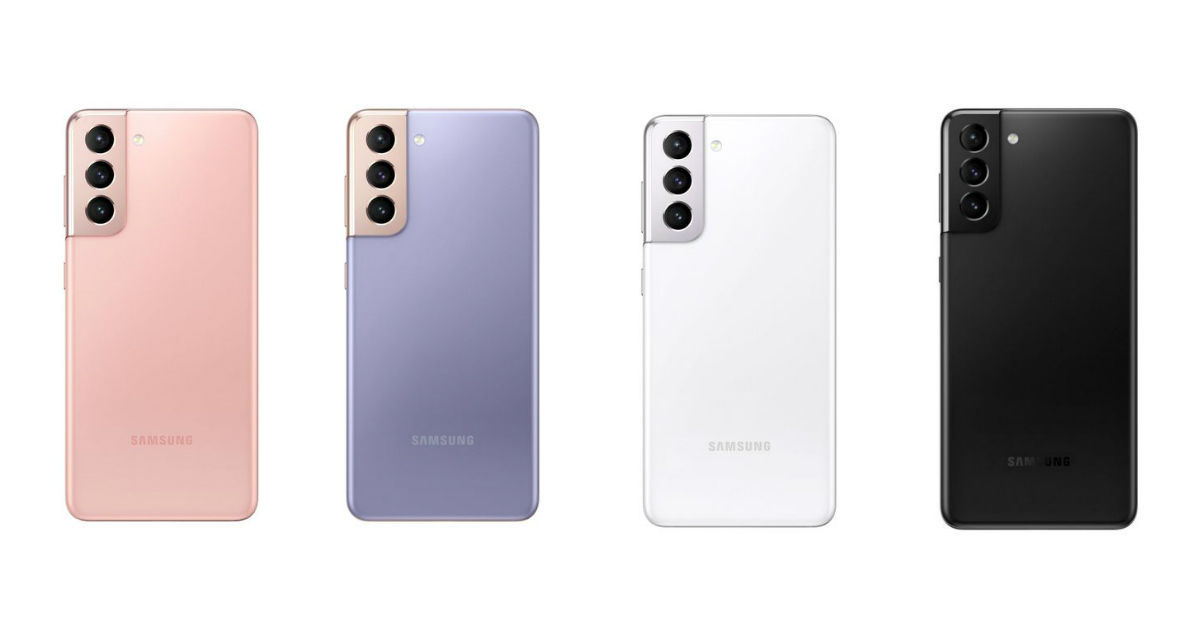 Samsung is all set to launch its latest flagship S series smartphones on January 14th and ahead of launch, the company has revealed its pre-registration dates in India for the Samsung Galaxy S21 series of flagship smartphones.

Samsung will formally unveil its latest flagship S series smartphones on January 14th and according to market speculations and rumours, three flagship models can be expected which are tentatively named as Galaxy S21, Galaxy S21+ and Galaxy S21 Ultra. The pre-registration for these new Samsung smartphones is now live in India.

However, it is important to note that pre-registration is very much different than pre-booking a unit. Pre-booking or pre-ordering is simply getting in a virtual to get your hands on a unit first whereas, pre-registering a unit will give the user early access to launch dates and pre-booking dates for when the company will reveal the important dates for their new flagship units.

According to a report by Financial Express, there is specifically mentioned that in order to pre-register a Samsung flagship S21 series unit, the user can get early access to important dates to reserve a unit by paying an INR 2,000 token.

This token money shall be deducted from the device MRP when the user pre-books or buys the product. On paying the token amount, you can get access to Samsung’s ‘Next Galaxy VIP Pass’ wherein you can get early access to buy the all-new Samsung Galaxy S21 smartphone.

Samsung revealed the pre-registration news for India on Friday i.e., 8th January ahead of the official launch on 14th January. In the usual practice, the multinational technology giant reveals the Indian pricing for their new smartphones and flagships just hours after it is officially unveiled. Although, for the Galaxy S21 series, the official date for shipping and availability is yet to be announced but it will be handy to those who pre-register for a unit by paying a token amount of INR 2,000.

Having said that, COVID-19 is to blame for production delays because of the world-wide pandemic and induced lockdowns. Technology giants like Apple Inc. also couldn’t deliver to their annual promise of September launch. Yes! The latest iPhone 12 series smartphones were launched about a month late in October when in previous years, the iPhones have always been launched in September.

This was no case for Samsung, in fact, the company is ahead of schedule this year by launching their latest S series flagship in January. Last year’s Galaxy S20 series smartphones were launched in February.

Anyhow, it is no new news that Samsung chipsets change according to geographies and this year, on January 12th, the company is speculated to launch its latest powerful Exynos processor, tentatively to be called the ‘Exynos 2100.

It is no surprise that the Galaxy Unpacked event this year will be virtual wherein it is also rumoured that Samsung will unveil its first canal-type Truly Wireless earbuds with Active Noise Cancellation, Galaxy Buds Pro.

So, if you are interested to buy the latest flagship Galaxy S21 series from Samsung, this is a huge opportunity to get your hands on the latest device. Pre-register your unit, now!